MILAN (Reuters) – Italian authorities voiced growing concern on Sunday over how much longer the strained health systems in northern regions worst hit by the coronavirus could cope with the relentless rise in new cases. 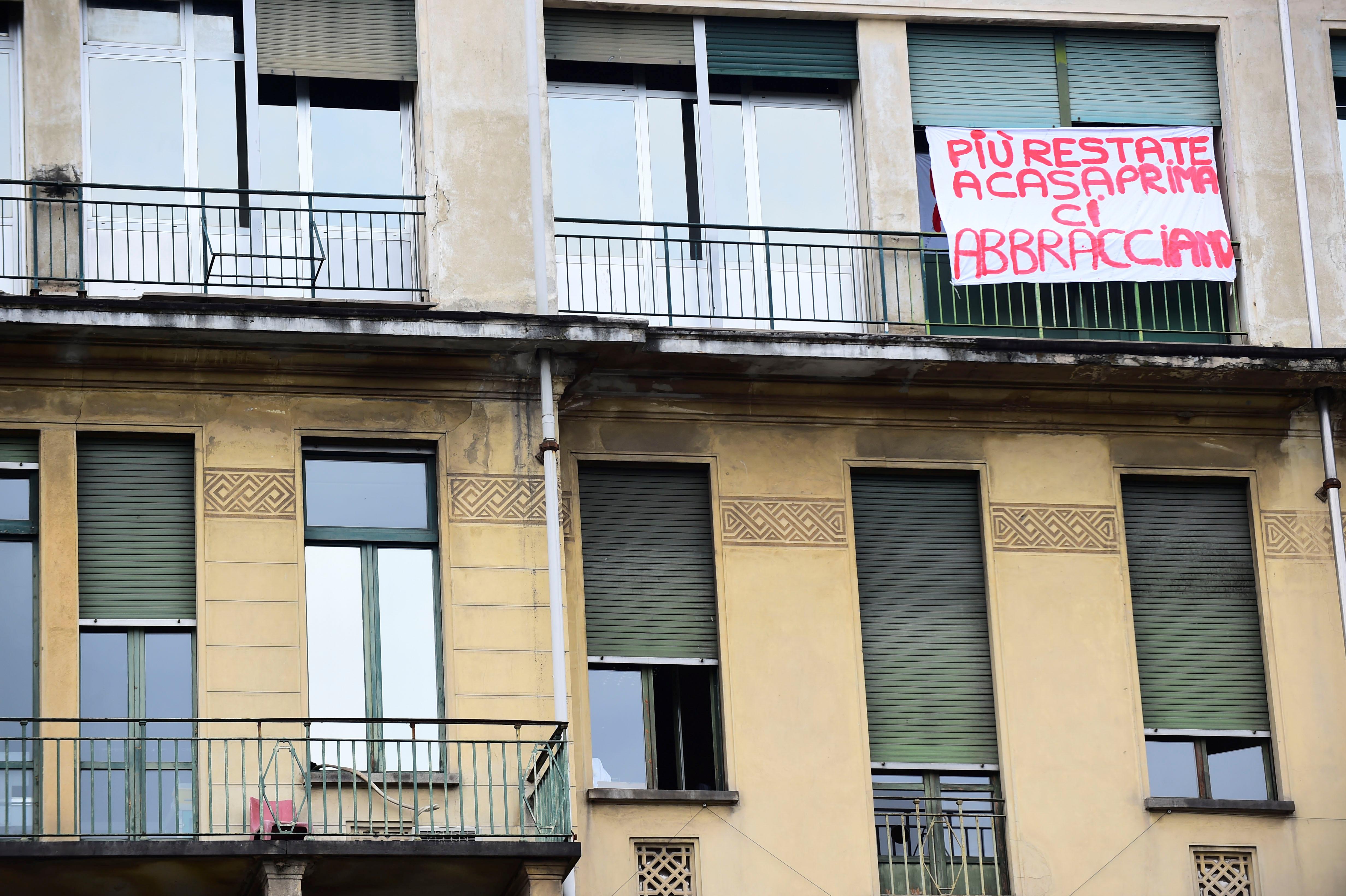 While the virus has begun spreading rapidly across Europe, Italy remains the second most heavily affected country after China, where the virus first emerged.

With more than 21,000 cases and 1,441 deaths by Saturday, its experience has offered an alarming example for other European countries which have begun seeing sharp rises in cases over recent days.

Lombardy, the heavily populated area around the financial capital Milan, has been Italy’s worst-affected region with 966 deaths and 11,685 confirmed cases, more than half the national total.

The health systems there and in other rich northern regions like Emilia Romagna and Veneto at the epicenter of the Italian outbreak are considered among the best in Europe, but have been pushed to their limits.

“The numbers have continued to grow. We’re close to the moment where we will have no more intensive care beds,” Lombardy governor Attilio Fontana told SkyTG24 television.

Most cases in Lombardy have been in small towns in areas like Bergamo and Brescia, but there have been fears of a major spread into Milan itself, which could overwhelm hospitals.

“The big challenge will be to see how far we can succeed in keeping Milan, the metropolitan area, away from a mass phenomenon with the disease,” said Massimo Galli, head of the infectious diseases unit at Milan’s Sacco hospital.

Authorities have been working to set up hundreds of intensive care beds in a specially created facility in the Fiera Milano exhibition center but are still waiting for sufficient respirators and qualified personnel.

Prime Minister Giuseppe Conte said in a statement the government was working urgently on procuring more protective equipment, adding that there was maximum attention on Lombardy.

“Our priority is to keep doctors, nurses and all our health personnel safe,” Conte said a week after his government imposed a virtual lockdown across the country.

Italy was the first government in Europe to impose country-wide restrictions to try to control the spread of the virus, closing schools, shops and sporting events and ordering people to stay in their homes for all but essential travel.

Behind the concern for the north, where intensive care and assisted breathing units were at saturation point, there was also a looming worry over the much less well-equipped south, where tens of thousands have arrived from the affected regions.

Nello Musumeci, president of the Sicily region, said at least 31,000 people had arrived from northern and central areas hit by the virus in the past 10 to 12 days and registered with authorities but the real number was much higher.

“How many other thousands have entered without showing the same sense of responsibility?” he told RAI state television, adding that the army might have to be deployed to oversee points of arrival.

With the public health crisis also creating economic turmoil, Conte’s government is expected to confirm a 25 billion euro ($27.8 billion) package of measures to support businesses and workers affected by the shutdown.