A US police officer has been fired following the shooting of a 17-year-old boy who was eating a hamburger in his car in a McDonald’s car park. The officer had been on the force for just seven months.

According to the San Antonio Police Department (SAPD), Officer James Brennand was placed on administrative leave following the incident, which occurred on Sunday, October 2.

He was then fired on Wednesday in relation to the incident for violating department tactics, training and procedures, according to the department.

Police said that officer Brennand was responding to a call when he noticed a vehicle which he believed had tried to evade him the previous evening.

Bodycam footage of the incident, released by SAPD, appears to show Brennand opening the door of 17-year-old Erik Cantu’s car. Mr Cantu can be seen with a female passenger eating a hamburger.

After the officer ordered him out of the car, Mr Cantu put the vehicle in reverse with the door still open. The officer claimed the open door hit him as the vehicle moved.

Moments later Mr Brennand opened fire on the car. Mr Cantu then drives out of the parking lot while Brennand continues to fire on the vehicle. The footage appears to show the officer fire 10 times. 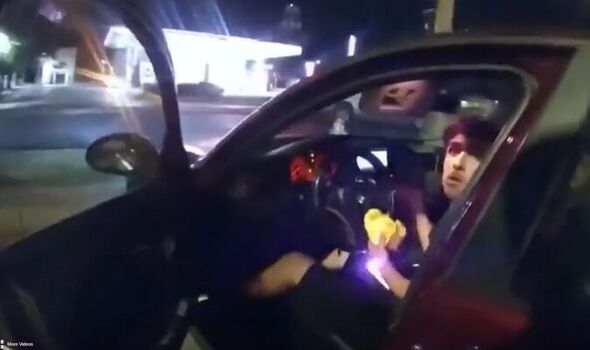 The teenager was initially charged with evading detention in a vehicle and assault on a police officer, however Joe Gonzales, Bexar County criminal district attorney, said the charges have been dismissed.

His office said in a statement: “While Sunday’s shooting of an unarmed teenager by a then-San Antonio Police officer remains under investigation, the facts and evidence we have received so far led us to reject the charges against Erik Cantu for further investigation.

“Once SAPD completes its investigation into the actions of former Officer James Brennand and submits the case to our office, our Civil Rights Division will fully review the filing. 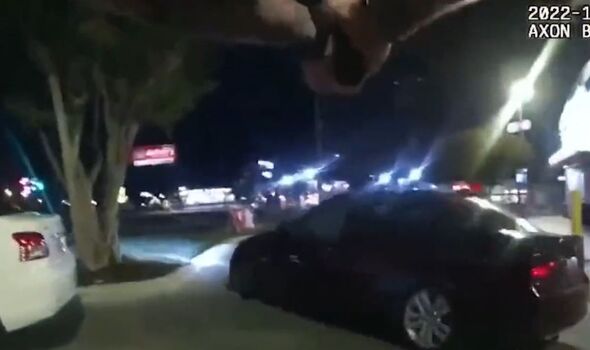 “As we do with all officer-involved shootings that result in death or serious injury, we will submit the case to a Grand Jury for their consideration.”

Mr Cantu’s lawyer gave a statement on behalf of his family to ABC News which said that he was “fighting for his life”.

It said: “We thank you for the heartfelt thoughts on the status of Erik’s recovery. We will inform you that he’s still in critical condition and literally fighting for his life every minute of the day as his body has endured a tremendous amount of trauma.

“He is still on life support. We need all the blessing we can receive at this time. We kindly ask for privacy beyond this update as this is a delicate moment in our lives and we are focusing on one thing and that’s getting him home.” 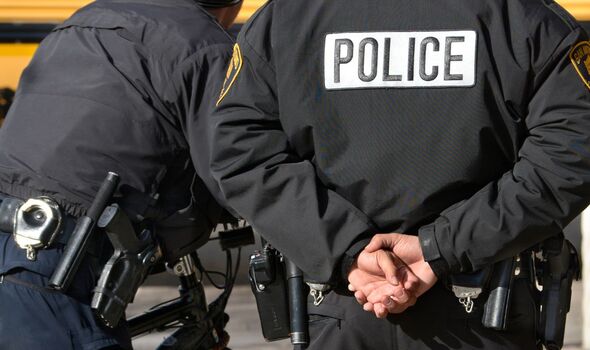 The SAPD said that it was investigating the incident and would pass on its findings to the Bexar County District Attorney who said his office’s Civil Rights Division would be reviewing the police shooting.

Mr Gonzales said at a press conference: “Let me be clear that I believe that the large majority of members of the San Antonio police department do an excellent job at protecting our community and doing the right thing.

“We have other decisions we have to make down the road, which may include charging him with a crime.”

The head of the San Antonio Police Officer’s Association Danny Diaz told ABC News that the union would not represent James Brennand as he had not yet completed a one year probationary period to receive union benefits.

U.S. to hold back Lake Powell water to protect hydropower – The Denver Post