Speaking to Times Radio, Ms Rudik said: “The strategy is to regain as much territory as possible to liberate them before winter hits, for two reasons.

“First, it would be impossible to fight during the winter, both from us, our side, and the Russian side. Also, it will be easier for us to maintain those territories and hold them.

“Right now, we are on this desperate counter-offensive where we are using all of our forces, all of our resources and all of our morales.

“This is basically our main turning point in this war.” 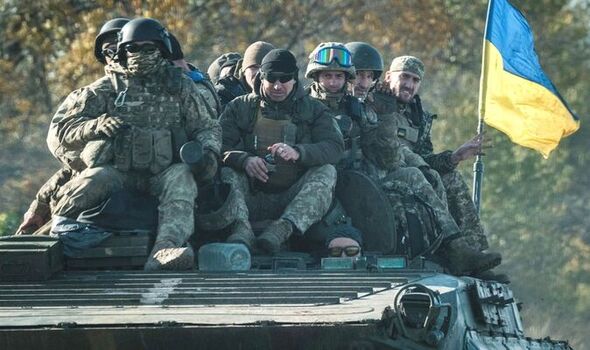 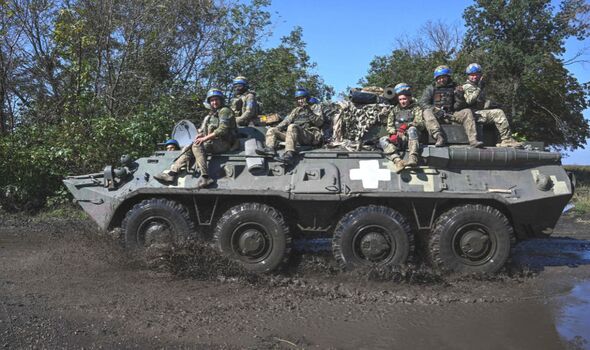 Ukraine’s military steadily began coordinating troops for a large-scale counter-offensive towards the end of August.

Zelensky’s forces made good use of Western-supplied long range weapons to wipe out Russian supply routes and storage facilities in order to weaken battalions in the occupied areas of Kherson and Kharkiv.

In just a few weeks, Ukrainian authorities have reported the counter-offensive has successfully liberated over 3,000 kilometres of land, noting particular success in the eastern Kharkiv region.

The Ukrainian military is now under pressure to continue this momentum in order to secure the entrity of Kherson and Kharkiv before winter strikes.

The fierce weather conditions would complicate any further retaliatory Russian attacks on the liberated regions, securing Ukraine’s long-term control of the targeted cities.

Read more: UK praised for unlocking the ‘shortest route to peace’ in Ukraine 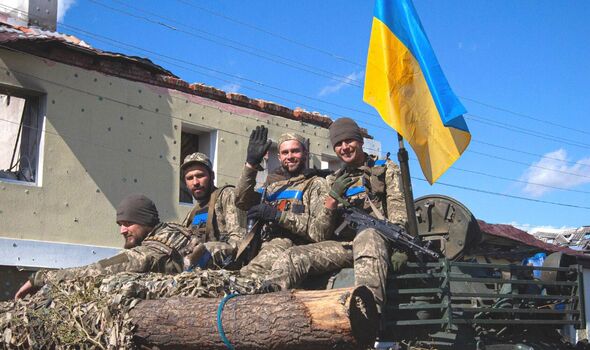 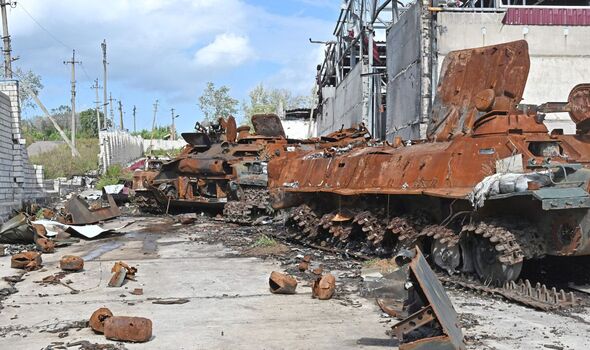 Ms Rudik spoke of the significant boost in Ukrainian morale as dozens of settlements have been liberated after enduring horrifying months of Russian control.

The Ukrainian MP added: “We have been waiting for the news regarding the counter-offensive for the last six months. It is so fantastic, people are so motivated.

“We know we are not supposed to celebrate, but silently we are celebrating.

“We are sending all the love to our army, our soldiers, the brave men and women who are literally doing the impossible.” 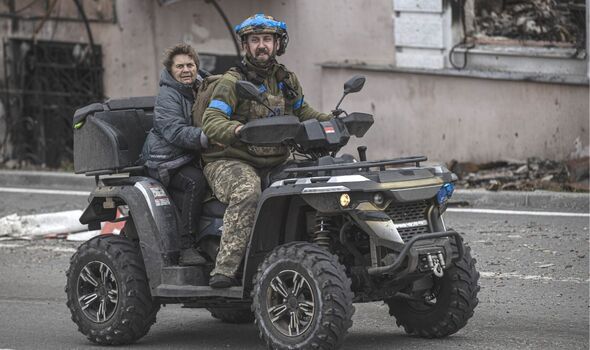 In an attempt to undermine the heightened Ukrainian morale, the Russian military has increasingly focused attacks on civilian infrastructure.

Most notably, a dam on the Inhulets River was attacked by Russian missiles, flooding the town of Kryvyi Rih, which is President Zelensky’s hometown.

The UK Ministry of Defence confirmed Russia had considerably increased the targeting of civilian buildings since the counter-offensive operation began, even where the location holds no strategic or military importance.

The decision to destroy targets of no apparent military value is reported to be a direct response to Russian setbacks on the frontline as Vladimir Putin’s forces retreat.

Read next:
Should UK continue to pay so much to Ukraine? VOTE
Putin hammer blow as Black Sea fleet forced to retreat
Putin ‘would suffer a massive loss’ if he demands full mobilisation…
‘Please help us’ Terrified Russians panic at major border city
Trade deal with US ‘might take years’ as Truss holds talks with Biden