General Philip Breedlove, who was supreme allied commander for Europe from 2013 to 2016 said an attack could be launched with newly supplied Harpoon missiles. Sir Philip said that an attack could be a devastating blow for the Kremlin as it links mainland Russia with Crimea which, according to Moscow, was incorporated into the Russian Federation in 2014.

The General told The Times the bridge is a “legitimate target” due to Russia’s ongoing aggression towards Ukraine.

He said: “Kerch bridge is a legitimate target.

“It doesn’t surprise me at all that the Russians are concerned about Kerch bridge. It’s incredibly important to them.

“Now that the West has given Ukraine [sub-sonic, sea-skimming cruise] Harpoon missiles [with a range of up 200 miles] I think the Russians have every reason to be worried about Ukraine launching an attack on the bridge. 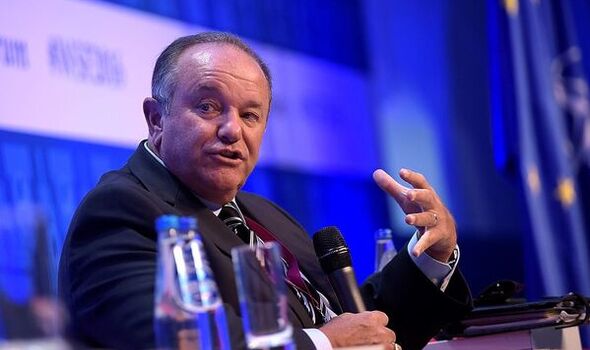 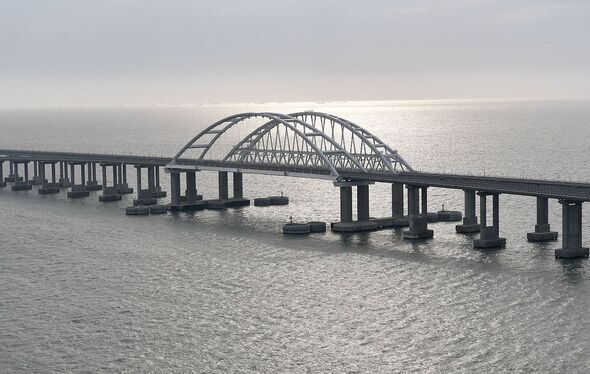 “There are many Western leaders and ex-leaders like me who are having conversations now about what would happen if Russia begins to sink Ukrainian grain ships or if the Russian naval blockade goes kinetic.

“There are discussions about how the West can respond if this happens.

“Several people I have spoken to say ‘dropping’ [destroying] Kerch bridge would be a huge blow to Russia. Kerch bridge is a legitimate target.

“I am a trained civil engineer and I know about bridge construction. 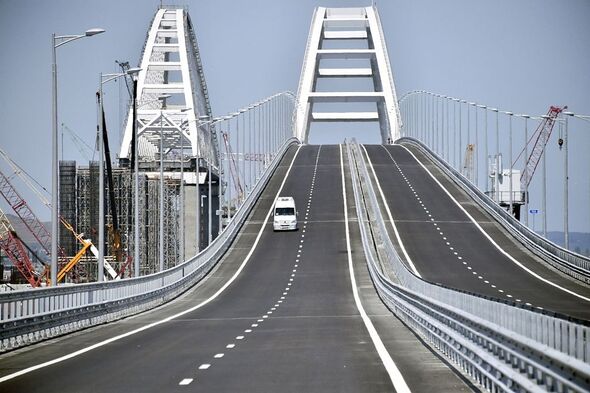 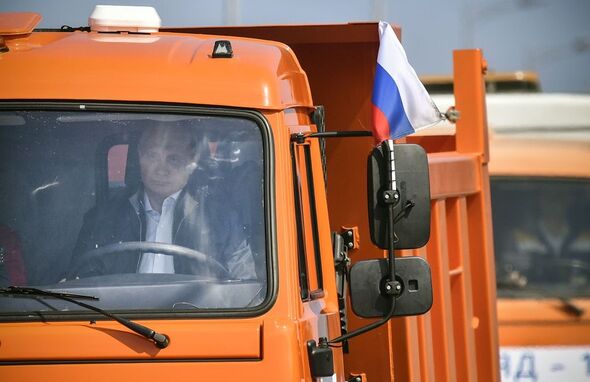 “All bridges have their weak points and if targeted in the right spot it could render Kerch bridge unserviceable for a period of time.

“But if they wanted to drop the bridge that would require a more dedicated bombing operation.

“I hear a lot of people asking whether it is right for Ukraine to take such aggressive action and whether the West would support it but I cannot understand that argument.

“Russia has invaded Ukraine and has launched attacks not just from inside Ukraine but also from Russia, Belarus, Crimea and the Black Sea, and have killed tens of thousands of people. 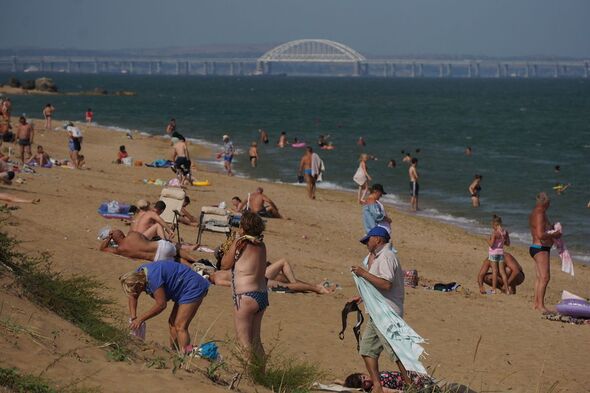 “So we shouldn’t worry about Ukraine being bellicose in its approach to targets inside Russia.

“It would be like asking Roger Federer to play tennis with one hand tied behind his back and to constantly receive serve.”

Predominantly Russian speaking Crimea was incorporated into the Russian Federation in 2014 following a controversial referendum although the move was not widely recognised internationally.

The region was historically seen as Russian but was handed to Ukraine then became a Soviet republic by Communist leader Nikita Khrushchev in 1954.

The 11 mile Kerch Strait bridge carries both road and rail traffic to Crimea was constructed between 2016 and 2018 at a cost of $3.5billion.

In recent days evidence has emerged that Russian troops may be preparing for a possible attack on the bridge.

They have put in place countermeasures alongside the bridge to deflect missile strikes and reflective radars to confuse missile guidance systems.

Will Donald Trump run for president in 2024? One call could ruin his campaign