LONDON (Reuters) – The United Kingdom, the United States, Australia and Canada criticised China on Thursday for imposing a new security law on Hong Kong that they said would breach the 1984 Sino-British agreement on the former colony and threaten its freedoms. 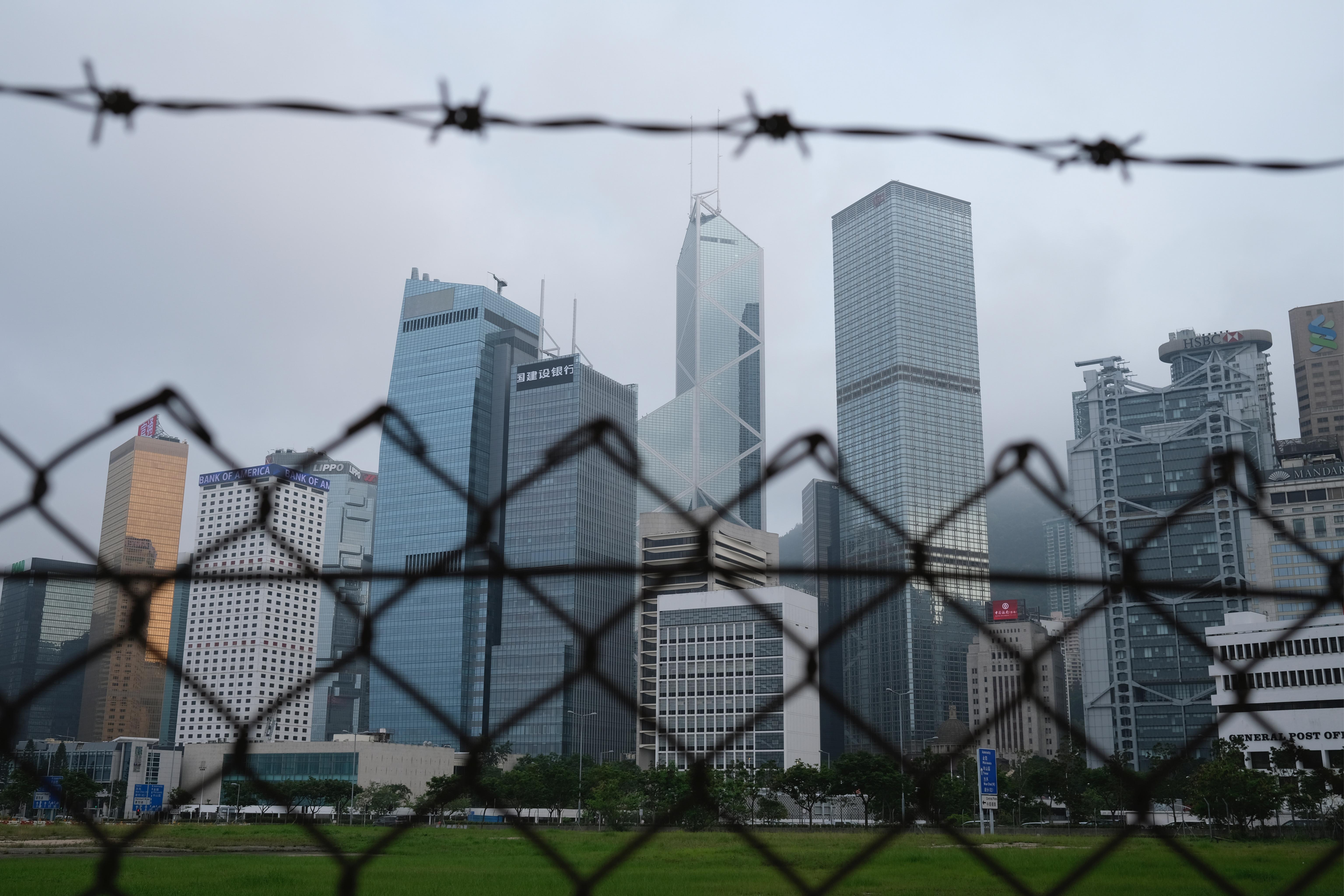 “Hong Kong has flourished as a bastion of freedom,” the four countries said in a joint statement expressing their deep concern over Beijing’s move.

The security law would “curtail the Hong Kong people’s liberties, and in doing so, dramatically erode Hong Kong’s autonomy and the system that made it so prosperous,” they said.

China’s parliament approved a decision to go forward with national security legislation for Hong Kong that democracy activists, diplomats and some in the business world fear will jeopardise its semi-autonomous status and its role as a global financial hub.

“We urge China to step back from the brink,” British Foreign Secretary Dominic Raab said.

Chinese foreign ministry spokesman Zhao Lijian told reporters during a daily briefing in Beijing on Friday that China firmly opposed the statement, adding that it had lodged representations with the four countries.

Raab said that unless China suspended the law, Britain would change the status of British national overseas (BNO) passport holders so that they could come to the United Kingdom for longer than six months – a pathway to eventual citizenship.

The British flag was lowered over Hong Kong when the colony was handed back to China in 1997 after more than 150 years of British rule.

Zhao told reporters on Friday that Beijing reserved the right to take countermeasures if Britain moved to offer such a pathway to citizenship.

The United Kingdom, the United States, Australia and Canada said the new legislation would directly conflict with its obligations under the handover agreement.

When asked if a tightening of control was inevitable, the last British governor of Hong Kong Chris Patten said: “No.”

“What has changed is Xi Jinping: Xi Jinping is a very different sort of dictator and he is one who wants to export what he thinks is China’s power.”

Hong Kong was rocked by months of violent pro-democracy demonstrations last year over an unsuccessful bid to introduce a law governing extradition to China, and protests have broken out again after a lull during the coronoavirus epidemic.

“We are also extremely concerned that this action will exacerbate the existing deep divisions in Hong Kong society,” the UK-US-Canadian-Australian statement said.

China says the legislation will aim to tackle secession, subversion, terrorism and foreign interference in the city but the plan, announced in Beijing last week, triggered the first big protests in Hong Kong for months.

They urged Beijing to work with the government and people of Hong Kong to find a solution that honoured the terms of the handover agreement.

German Foreign Minister Heiko Maas said the European Union agreed that Hong Kong’s autonomy should not be undermined and it expected the “one country, two systems” principle to be respected.