Former Ukrainian President Petro Poroshenko has thanked the United Kingdom for the ongoing alliance against Vladimir Putin’s so-called “special military operation”. Prime Minister Liz Truss has pledged to continue supporting Ukraine with vital military aid well into 2023, signalling her long-term commitment to liberating Ukraine from Russian invaders. Mr Poroshenko praised the loyalty of the UK Government and asserted the package of support would enable Ukraine to unlock the “shortest” route to peace.

Speaking on GB News, Mr Poroshenko declared: “We very much appreciate the decision published by the British Government to support Ukraine with £2.3 billion in 2023.

“This is not economic support, this is military support and it is exactly what we need now.”

He added: “This is the shortest way to peace.”

Ukraine has grown increasingly dependent on Western allies to provide advanced weapons, vehicles and military training in order to tackle the Russian invasion. 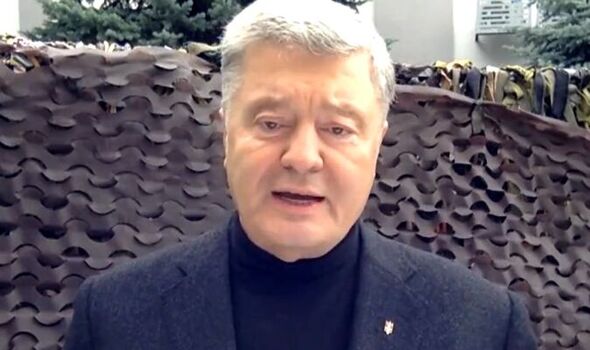 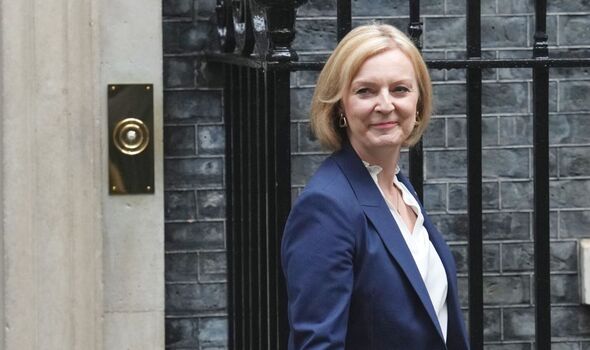 Liz Truss has confirmed her government will meet or exceed this year’s total amount spent on military aid for Ukraine in 2023.

The UK stands as the second largest military donor to Ukraine, behind the United States, having committed £2.3 billion in 2022.

Downing Street reported the precise nature of the 2023 military support will be determined based on the needs of Ukraine’s military, but the package is expected to include additional quantities of advanced weapons, including multiple launch rocket systems.

The Prime Minister said: “Ukraine’s victories in recent weeks have been inspirational. Time and time again these brave people have defied the doubters and showed what they can do when given the military, economic and political support they need.” 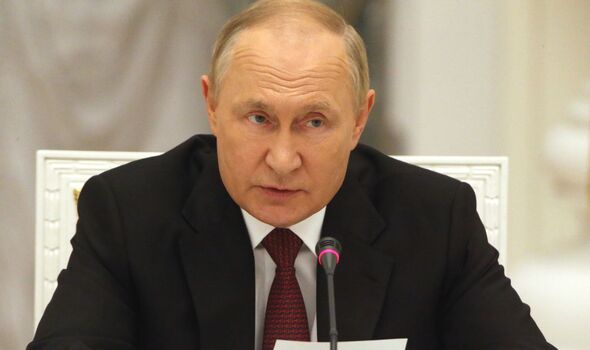 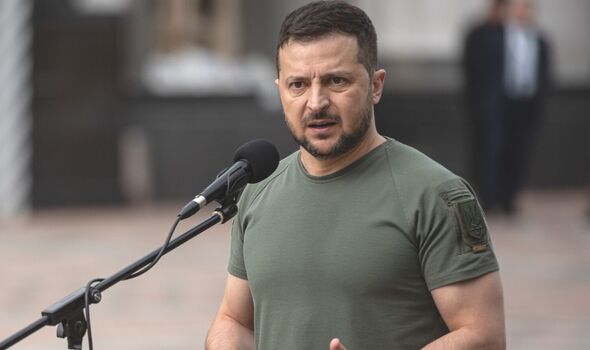 President Zelensky has urged Western nations to bolster their support for Ukraine as his troops push on with a counter-offensive operation to reclaim Russian-controlled territories.

The Ukrainian leader said: “The pace of providing aid to Ukraine should correspond to the pace of our movement.”

President Zelensky will address world leaders at the UN General Assembly and is expected to push Ukraine’s allies to commit to additional military aid to force Russian troops into retreat.

Speaking of her priorities for the UN meeting, Ms Truss said: “My focus at the UN General Assembly is to continue working with our international partner to fix the global energy crisis, support Ukraine and defend freedom and democracy around the world.” 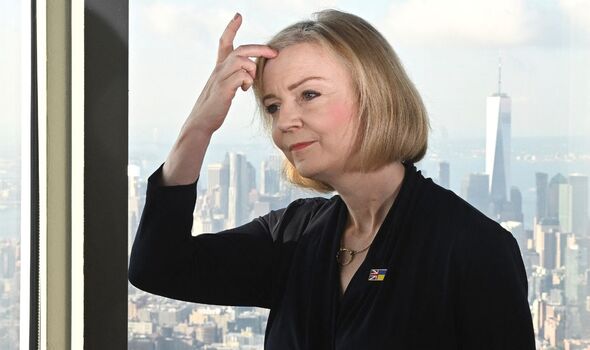 The UK Ministry of Defence reported the Government had already provided Ukraine with hundreds of rockets, 120 armoured vehicles, five air defence systems and over 200,000 pieces of non-lethal military equipment.

Recent advancements by Ukrainian forces have seen Kyiv reclaim over 3,000 square kilometres of territory from the grasp of Putin’s troops.

Ukrainian authorities have vowed to continue the mission to liberate occupied regions until all Russian invaders have been forced back across the border.

Prime Minister Truss said: “My message to the people of Ukraine is this: the UK will continue to be right behind you every step of the way. Your security is our security.”