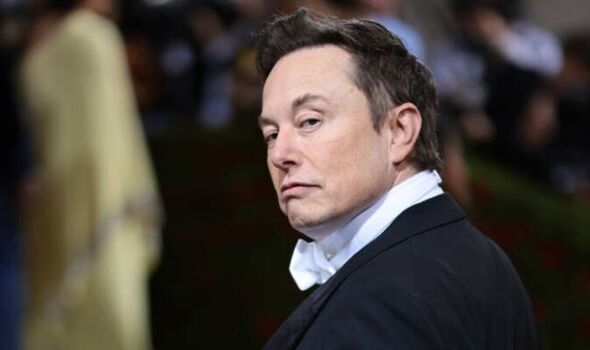 New York Times correspondent Kate Conger tweeted a picture of the lawsuit, which states that the Tesla billionaire “refused to honour his obligations” because “the deal he signed no longer serves his personal interests”.

However, a dispute arose after Mr Musk accused Twitter of lying about the number of bots and spam accounts on their site.

The nature of the action states: “In April 2022, Elon Musk entered into a binding merger agreement with Twitter, promising to use his best efforts to get the deal done.

“Now, less than three months later, Musk refuses to honor his obligations to Twitter and its stockholders because the deal he signed no longer serves his personal interests.

Musk apparently believes that he — unlike every other party subject to Delaware contract law — is free to change his mind, trash the company, disrupt its operations, destroy stockholder value, and walk away.”

Twitter are suing him in Chancery Court in Delaware in order to try and force him to abide by the agreement.