TOKYO (Reuters) – Yuriko Koike was re-elected Tokyo governor on Sunday, according to an exit poll released by public broadcaster NHK, after winning over voters with her handling of the COVID-19 pandemic in the Japanese capital. 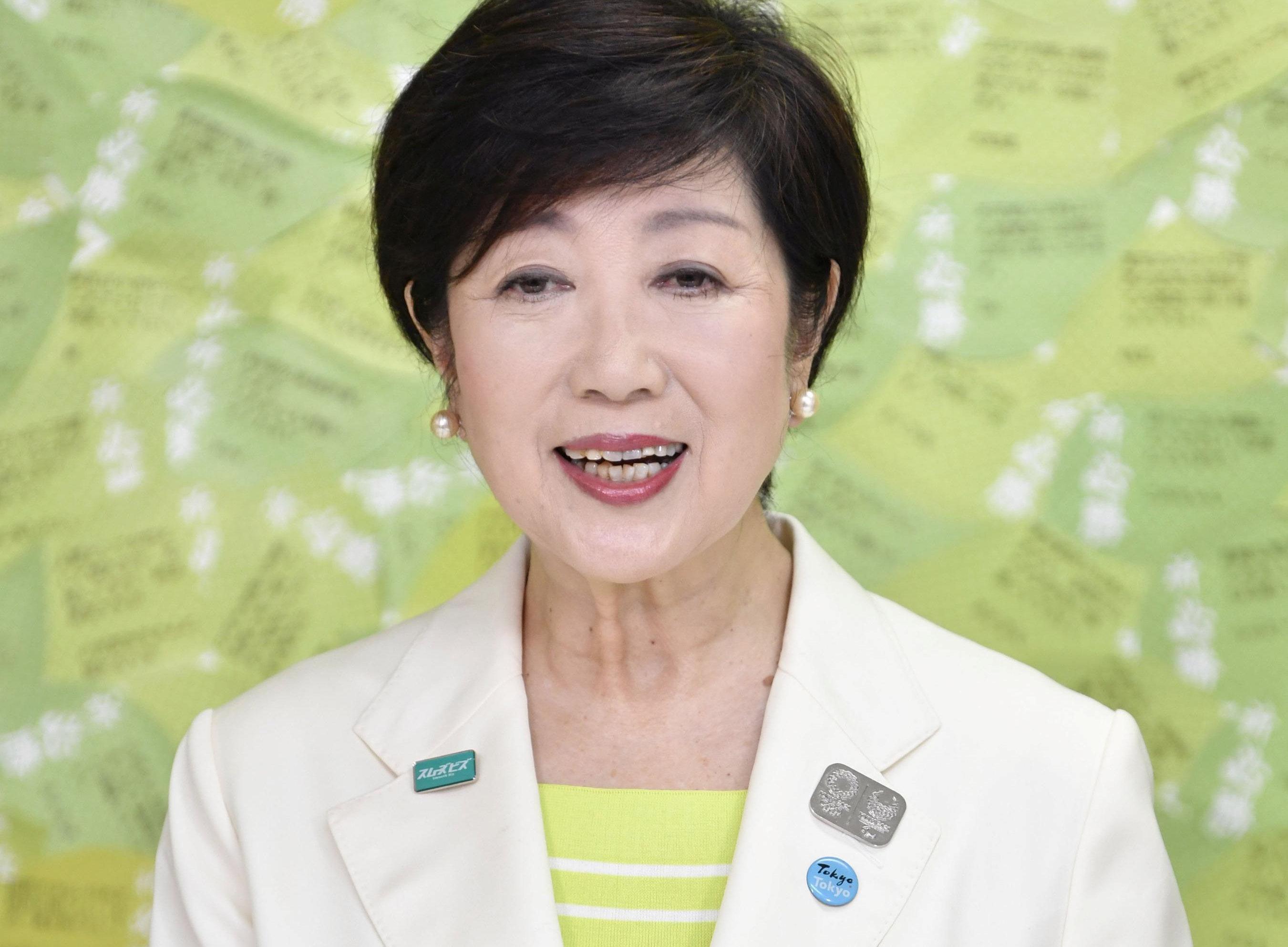 Koike’s victory in the city that will host the Olympic Games next year had been widely expected even though it confirmed 111 new coronavirus infections on Sunday, the fourth successive day that the tally of new cases has exceeded 100.

“Our urgent task, above everything else, is coronavirus responses,” Koike, who became Tokyo’s first woman governor in 2016 and has won plaudits for her straight-talking on the coronavirus, said after NHK called her election win.

“This is a critical time to prepare ourselves for the second wave,” she said via the Internet.

The metropolis accounts for 11% of Japan’s population, but has represented half of the country’s daily infections in recent weeks.

Koike, 67, will face a difficult task of trying to curb the coronavirus without stifling business too much in the capital, which accounts for about 20% of Japan’s economy.

Preventive measures pushed Japan, the world’s third-biggest economy, into a recession in the first quarter, with a deeper contraction expected in the April-June period.

Koike, often floated as a potential prime minister, will also be the face of the host city of the next Olympics, which had been scheduled to start this month but were postponed by a year because of the coronavirus.

Koike has said she aims for a safe, secure and simplified event. A survey by the Asahi newspaper showed last month that 59% of those polled believe the Games should be cancelled or postponed again.

“The event represents a big hope for athletes as well as children. Municipalities are waiting in earnest for torch relays,” Koike said in a joint interview with Japanese media, which was also held after her election victory was called.

“In order for their wishes to come true, I would like to press ahead firmly with coronavirus responses.”

Coronavirus in Mexico made worse by trio of health risk factors