Pakistan has banned the TikTok app for failing to filter out “immoral and indecent” content, regulators have said.

The Pakistan Telecommunication Authority (PTA) said the ban was due to “complaints from different segments of the society against immoral and indecent content on the video-sharing application”.

TikTok reportedly has 20 million monthly active users in the country.

And it was the third most downloaded app after WhatsApp and Facebook over the last 12 months, according to an analytics firm.

In July, Pakistan issued a final warning to TikTok due to content of a provocative nature. 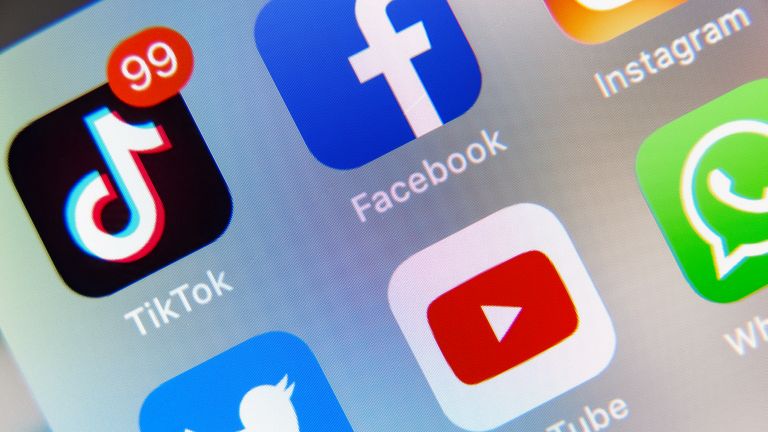 The decision to ban it was said to have been taken after prime minister Imran Khan took a keen interest in the matter.

TikTok has faced increasing scrutiny as its popularity continues to grow globally.

Governments in Australia and the US have cracked down on the Chinese-owned app, with concerns about privacy and security over its links to Beijing.

Tiktok was banned by India in June, which at the time was its largest market by users. Security concerns were cited as the reason during a border dispute with China.

The PTA has said it is “open for engagement” and would review the ban if TikTok could provide a satisfactory way to moderate unlawful content.

Tiktok, owned by China-based ByteDance, said it is “committed to following the law in markets where the app is offered”.

It added: “We have been in regular communication with the PTA and continue to work with them. We are hopeful to reach a conclusion that helps us continue to serve the country’s vibrant and creative online community.”

The company has also long denied that its links with China pose any security concerns in other countries.

Usama Khilji, director of Bolo Bhi – a Pakistani group advocating for the rights of internet users – said the ban undermines the government’s dreams of a digital Pakistan.

He added: “The government blocking an entertainment app that is used by millions of people, and is a source of income for thousands of content creators, especially those coming from smaller towns and villages, is a travesty to democratic norms and fundamental rights as guaranteed by the constitution.”

Jabs, lockdowns, infections and zoom – how the Royal Family was hit by Covid