An infamous serial killer of children whose body was put on public display in Thailand for six decades has been cremated.

Si Quey’s preserved body had been kept in a glass case at Bangkok’s Siriraj Medical Museum – also known as the Museum of Death – since he was executed by firing squad in 1959, aged 32.

The Siriraj Hospital, where the museum is, had used his preserved corpse to teach medical students. 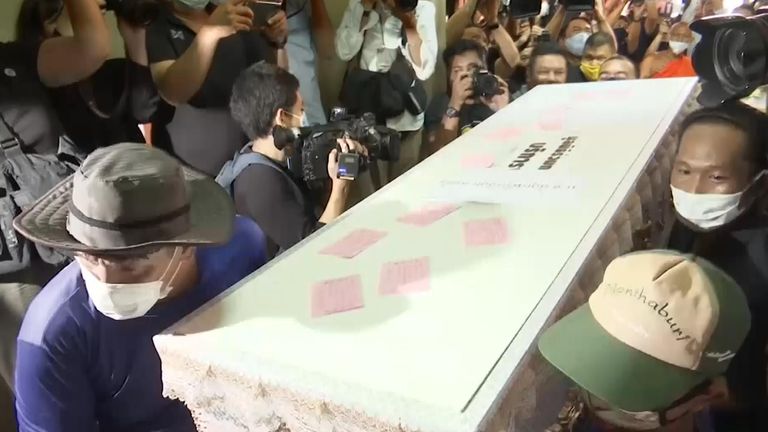 His body was finally cremated on Thursday at a temple opposite Bang Kwang Prison, north of Bangkok, where Si Quey was executed.

Chinese immigrant gardener Si Quey was convicted of murdering seven boys and was accused of removing their internal organs, boiling them and eating them.

Si Quey was caught allegedly trying to burn the corpse of eight-year-old boy Somboon Boonyakan in Rayong, south of Bangkok, after allegedly removing his heart and liver.

He confessed to the murders after being arrested in 1958 but denied the cannibalism charges, however in recent years doubts over his guilt have been raised.

The murderer earned the title of Thailand’s bogeyman after his confession in which he was quoted as saying he liked the taste of children’s intestines and internal organs.

Naughty children over the years have often been told by their parents: “Don’t misbehave, or Si Quey will come and catch you.” 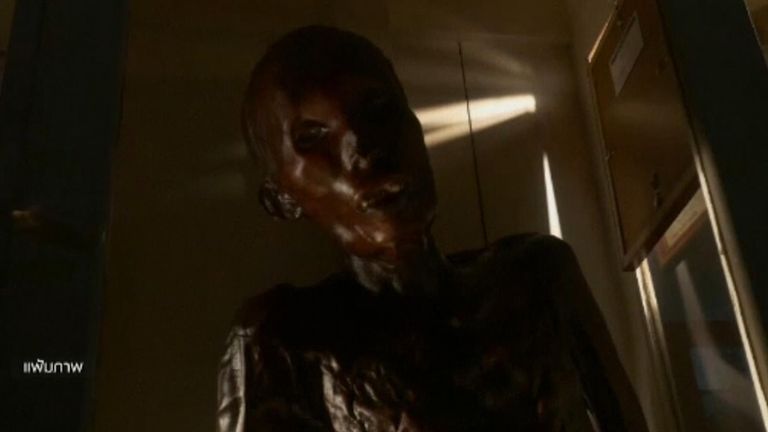 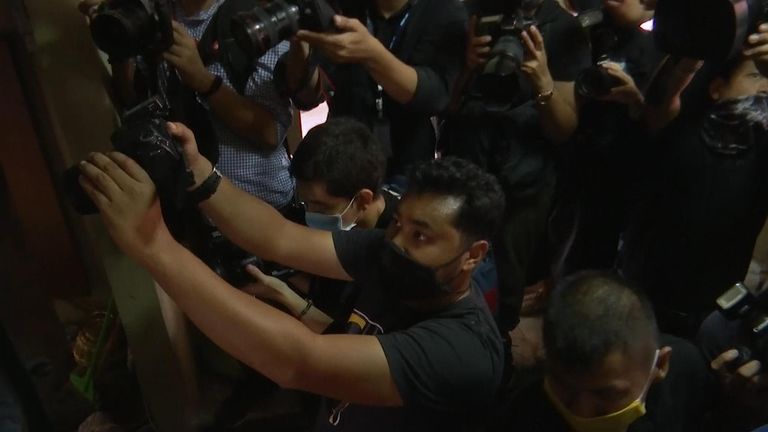 Four of the children’s bodies were found in Thap Sakae district in central Thailand while the other murders were carried out in Bangkok, and nearby Nakhon Pathom and Rayong.

There were reports a group from Thap Sakae, who attended the cremation, want his ashes there but the head of Thailand’s corrections department said he was concerned a shrine would be set up “to mislead people”.

The serial killer was cremated after a petition signed by more than 11,000 people demanded the hospital give him his dignity with a proper funeral. Wannapa Thongchin, a 68-year-old resident of Thap Sakae whose parents employed Si Quey, was at the funeral.

She said: “Even though he was not our family member, we counted him as one as he was a just a lone migrant from Shantou.

“Villagers spoke of him as a good person. It made me feel sorry for him. It was as if he was being tormented so we had to find a way to bring him out of the glass box.” 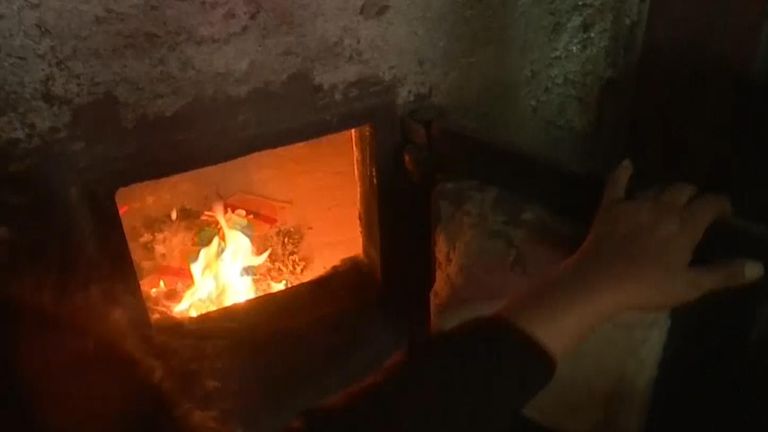 A petition successfully called for Siriraj Hospital to change the label above Si Quey’s mummified body from “Cannibal” to “Death Row Prisoner”.

His body was then removed from the museum last August.

The state paid for the funeral costs as they had not been able to find any relatives.