MADRID (Reuters) – Authorities in Madrid urged people to stay home, the southern city of Seville announced the cancellation of hugely popular Holy Week celebrations and shops in several regions shut down on Saturday as Spain scrambled to try and fight the coronavirus. 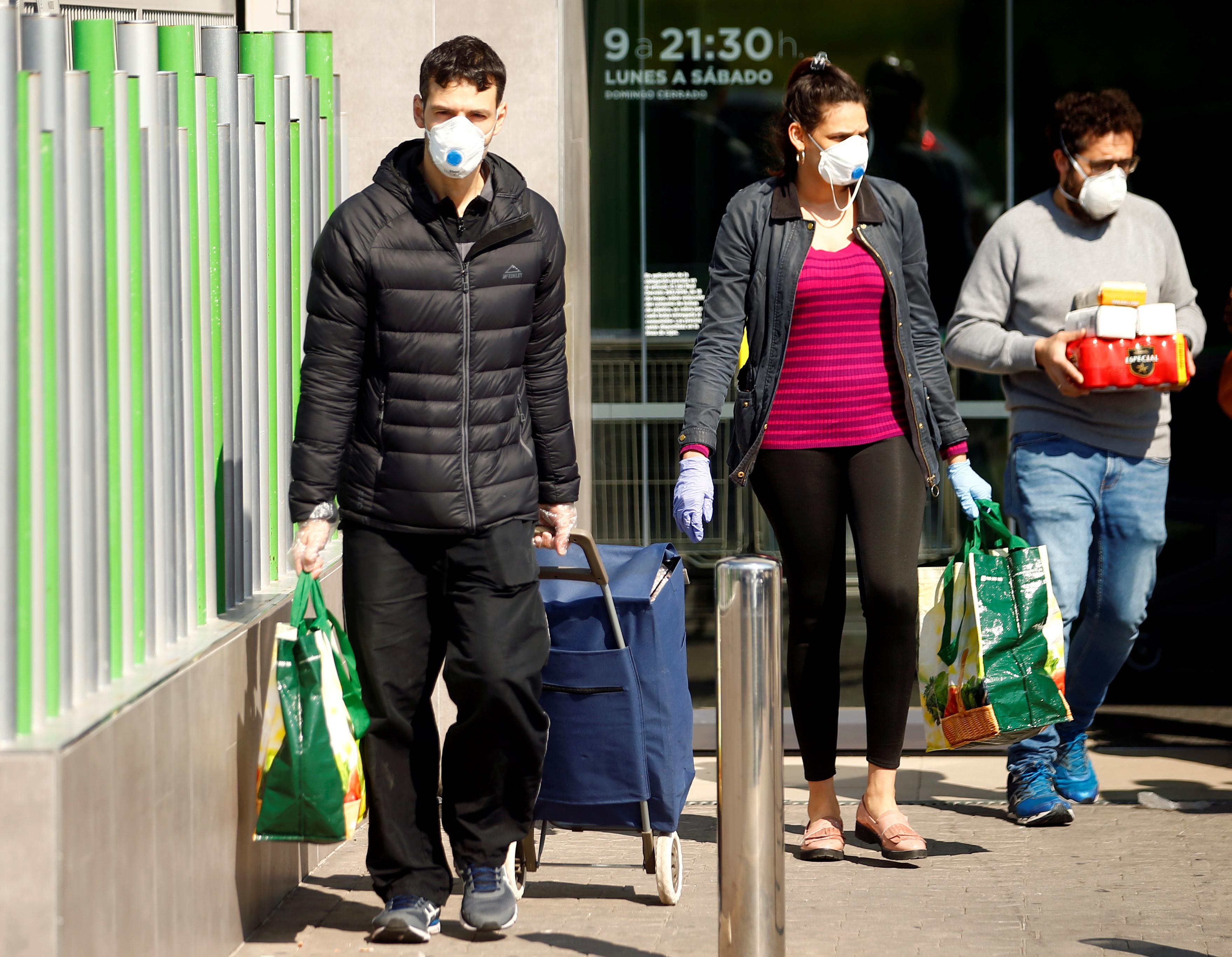 Spain is the second-hardest hit country in Europe after Italy, with 5,753 cases recorded on Saturday, up by a third from Friday even as health authorities in Madrid, which has the highest number of cases, stopped testing people with only mild symptoms.

Prime Minister Pedro Sanchez’s leftwing government took few steps at first to impose tough measures and changed tack only this week as numbers soared. The opposition has criticized the government for letting events like International Women’s Day marches go ahead a week ago.

“In the past few weeks, serious negligence has been committed by the government, such as encouraging a massive demonstration with hundreds of thousands of people last Sunday,” Pablo Casado, the leader of the conservative opposition People’s Party said on Friday.

National and regional authorities have said they reacted appropriately, taking stronger measures when the number of cases started soaring on Monday.

It was expected to spell out later in the day what a 15-day state of emergency announced on Friday will mean in practice.

In an increasingly deserted capital city, where all shops except supermarkets and pharmacies shut down, posters put up by the city authorities read: “The best option to prevent the propagation of the virus is to stay at home.”

On public radio, official messages told people to wash their hands, use disposable tissues and avoid all but essential travel.

Madrid Mayor Jose Luis Martinez-Almeida said in an interview with El Pais newspaper that a lockdown of Madrid was “closer than we think”.

It could include restrictions on public and private transport, he said, but this would depend on the evolution of the virus.

“This all looks terrible and terrifying, everything is super empty, we found a supermarket opened but nothing else,” said Jessica, visiting from Spain’s Canary Islands and asking to be identified only by her first name.

The cancellation of Holy Week processions in Seville, which draws crowds in the hundreds of thousands, will be a major hit for the southern city. Spanish media said it was the first time this happened since 1933.

“I want to communicate the most difficult decision I have taken in my five years as mayor, the suspension of the Holy Week processions 2020,” Seville Mayor Juan Espadas Cejas said on Twitter.

Emergency services in Madrid called for calm and caution.

“The Madrid region and emergency services … recommend citizens take extreme measures to prevent coronavirus, respecting the distance of at least one meter between people,” Carlos Novillo, the director of emergency services ASEM, said.

Some Spanish health professionals say the impact of the virus was underestimated at first. 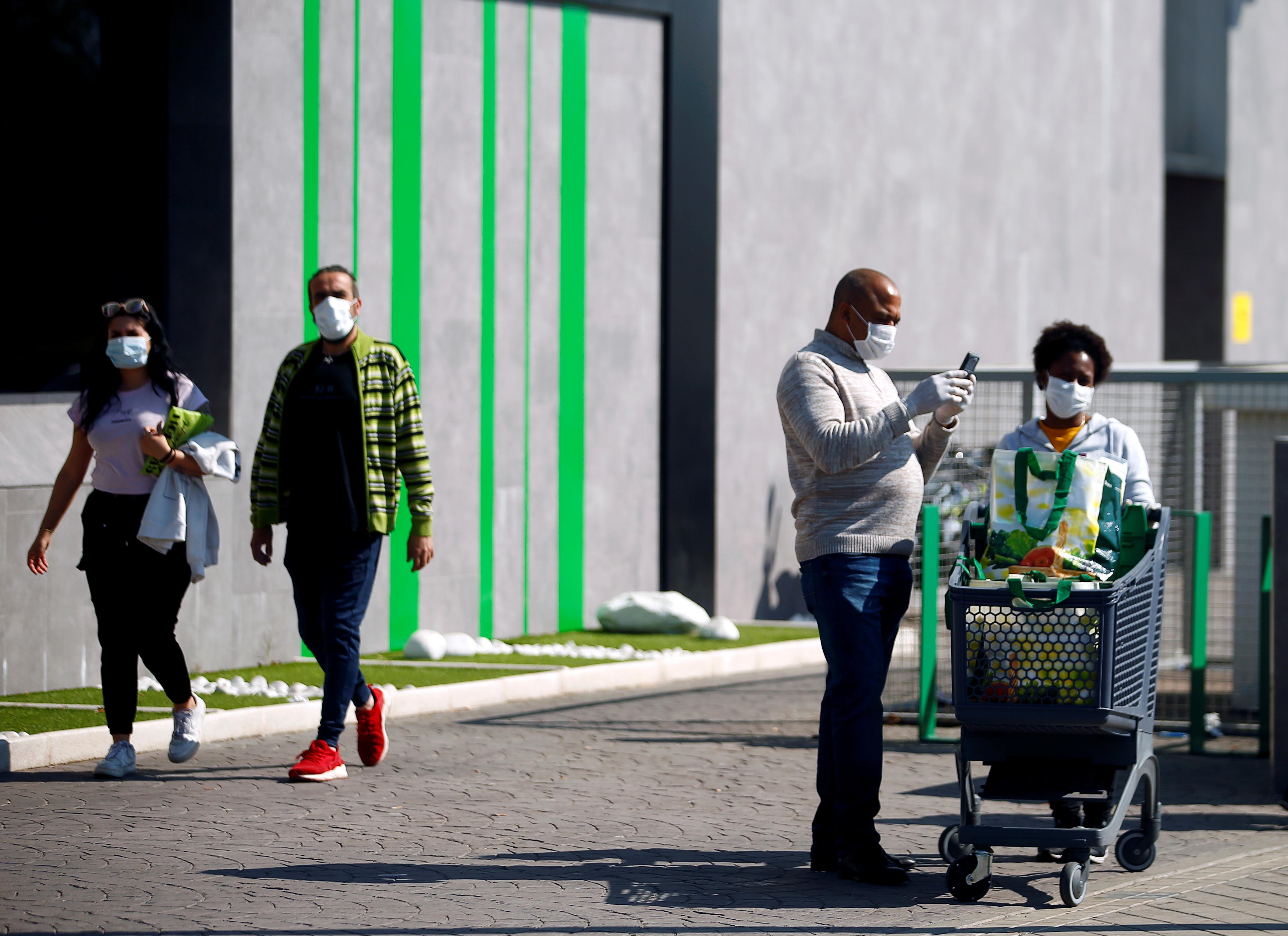 “I believe that nobody thought, and I include myself among them, that this could acquire the dimensions it has taken in a country like ours,” Santiago Moreno, head of infections at Madrid’s Ramon y Cajal hospital, told El Pais.

Madrid’s nightlife ground to a halt on Friday evening, as businesses closed their shutters in time for the region-wide closures, which came into force at midnight.

“We hope that the government will also fulfill its mission to keep businesses from collapsing, to take the necessary economic measures so that we can move forward,” said Ignacio Madrano, who has owned La Catrina bar for 20 years.