MADRID (Reuters) – Spain’s King Felipe has renounced his inheritance from his father, former King Juan Carlos, and stripped the ex-monarch of his palace allowance. 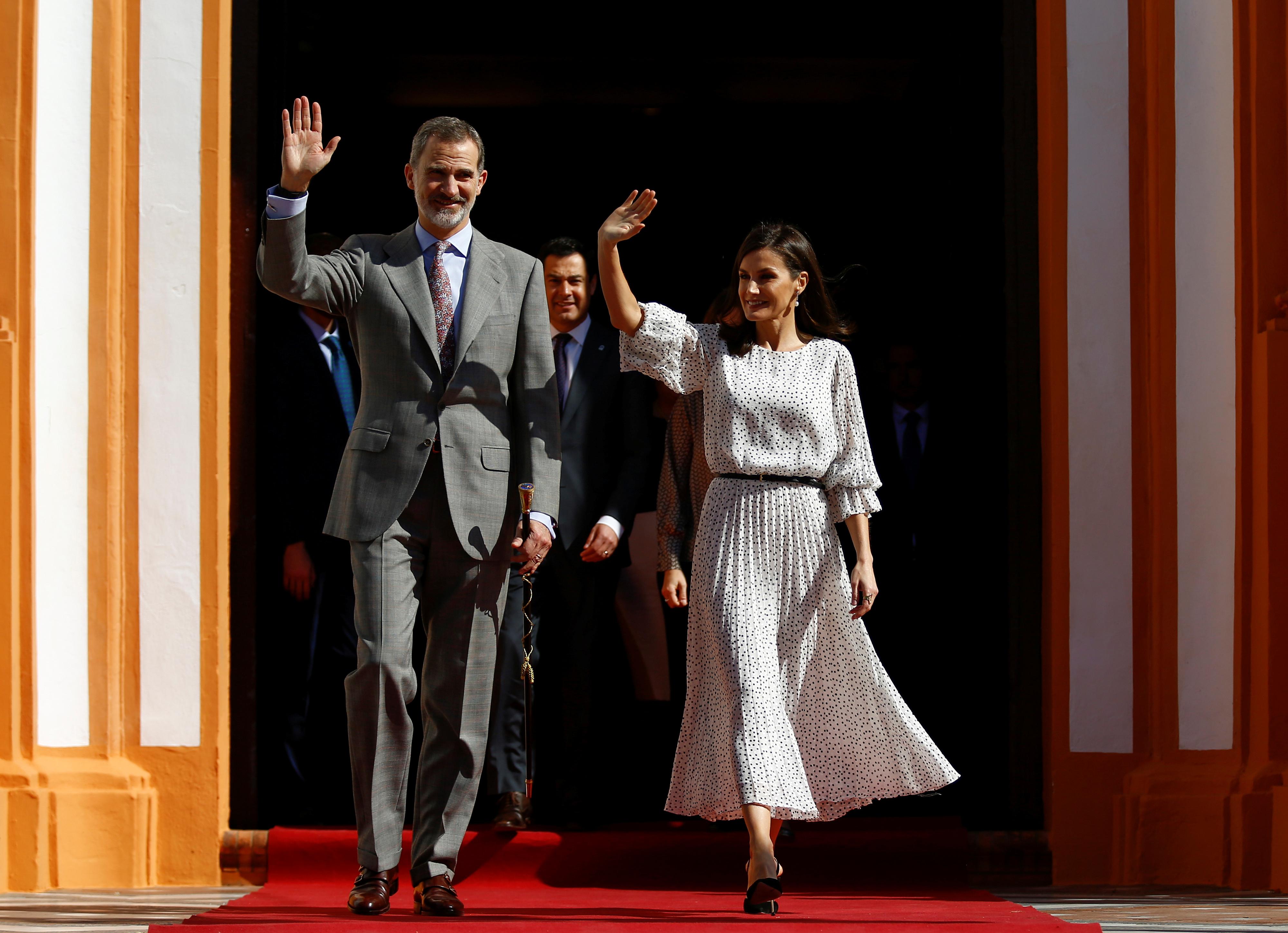 Felipe’s latest move to distance himself from his father follows a recent report in Switzerland’s La Tribune de Geneve newspaper that Juan Carlos, who was king at the time, allegedly received $100 million from Saudi Arabia’s late king.

He later gave $65 million to Corinna zu Sayn-Wittgenstein, a businesswoman whose close relationship with Juan Carlos led to his abdication in 2014, the report added.

According to a statement to EFE news agency from zu Sayn-Wittgenstein’s lawyer Robin Rathmell, it was “an unsolicited gift” from Juan Carlos for her and her son.

Britain’s Telegraph newspaper subsequently reported at the weekend that Felipe, 52, was named as a beneficiary of the Lucum Foundation fund on his father’s death, as well as that of another fund called Zagatka.

In a statement, Felipe said he had been made aware of the Lucum fund last year and had told his father he did not want to be a beneficiary. He said he was not aware of the Zagatka fund.

The statement, released on Sunday, said former King Juan Carlos knew of his son’s decision to renounce his inheritance.

“H.M. King Don Juan Carlos ceases to receive the allocation set for him in the budget of the House of H.M. the King,” the statement added.

It included a brief comment from Juan Carlos, saying he had not told his son about the funds.

According to the statement, Juan Carlos’ lawyer would make any comment on the matter from now on. The lawyer declined to comment, a source close to him said on Monday.

Spain’s parliament last week rejected for a second time demands by some political parties to open an investigation into the business activities of the former king.

Have your say: As Putin’s army commit atrocities across Ukraine what should we do next?

Lebanese ambassador Adib emerges as front-runner to be PM