Taiwan is ‘ready for any aggression’ says Tsai Ing-Wen

The incident took place amid reported incursions into the airspace of neighbouring Taiwan.

A source from US and allied intelligence told the FT the Chinese aircraft remained more than 250 nautical miles from the US carrier and accompanying warships.

Beijing regards Taiwan, formed by the losing anti-communist side of the 1927-49 Chinese civil war, as an integral part of its territory.

However the island is an American ally and has been strengthening its ties with the US over the past few years. 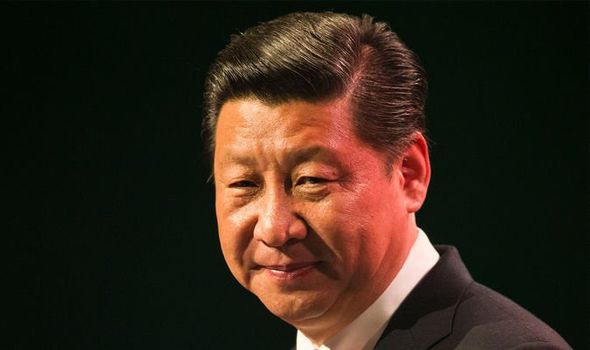 Chinese combat jets made two recent incursions into Taiwanese territory on January 23 and 24.

Analysts suggest the moves, which took place just days after Joe Biden’s inauguration, were designed to test the new US president.

The first incursion consisted of 11 warplanes whilst 15 took part in the second.

An American carrier battle group, formed around USS Theodore Roosevelt, is also in the area. 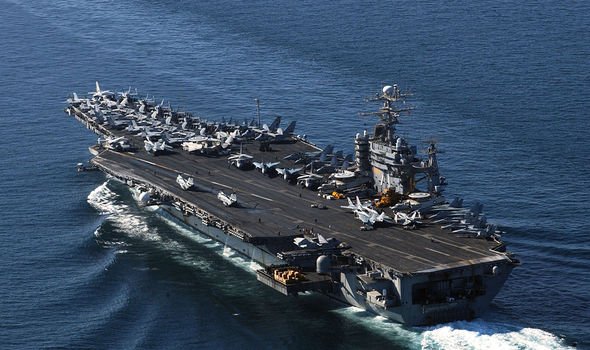 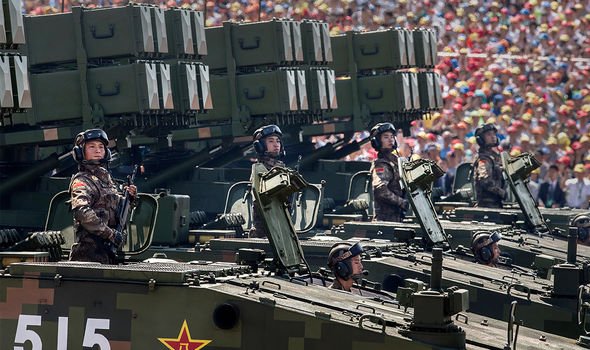 According to The Times during one incursion conversations between Chinese pilots were intercepted in which they simulated the firing of anti-ship missiles at the carrier.

Following the incursion the US state department commented: “We urge Beijing to cease its military, diplomatic and economic pressure against Taiwan.”

Anthony Blinken, the new US secretary of state, has accused Beijing of conducting a “genocide” against its Muslim Uygur minority in the west of China. Beijing denies this.

On Thursday Wu Qian, a spokesman for the Chinese defence ministry, warned a formal declaration of Taiwanese independence would lead to war.

He described recent Chinese actions as “a solemn response to external interference and provocations by ‘Taiwan independence’ forces.

Beijing is also locked in a dispute with a number of its neighbours over control of the South China Sea. 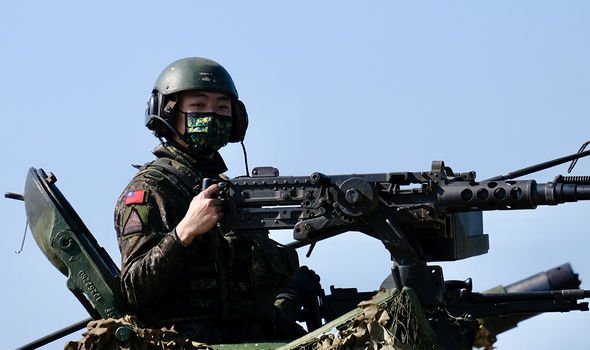 Chinese forces have been building bases on islands, both natural and artificial, in the world’s busiest shipping lane.

In response the US and other western powers have been sending warships on “freedom of navigation” patrols through the area.

Beijing is also locked in a fierce border dispute with India as part of which 20 Indian soldiers were killed in a brutal clash last June.