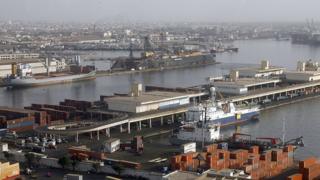 Senegalese officials say they have asked for 2,700 tonnes of ammonium nitrate – the chemical which caused a huge explosion in Beirut – to be removed from Dakar.

The amount in Dakar’s port, which is near residential areas, is nearly as much as was in the Lebanese capital.

Officials say the chemical is part of a 3,050-tonne consignment destined for neighbouring Mali.

Port officials say 350 tonnes has already been transported there.

The government says the owner of the consignment has asked to store the chemical in a warehouse at Diamniadio, about 30km (20 miles) from Dakar.

But the ministry of environment has not yet approved the request, saying the site has not met all the required conditions, including carrying out an environmental and social impact study.

“We have asked the owner to make arrangements so that the product can be transported outside Senegal,” one of the ministry officials Baba Drame told the AFP news agency.

It is not clear who the owner of the consignment is and what they intend to use it for in Mali.

Port officials have not disclosed the date when the shipment arrived at the port.

Moving the consignment to Mali poses a challenge given the current political uncertainty after the recent military coup there, which overthrew President Ibrahim Boubacar Keita.

The explosion in Beirut devastated the city centre, killing more than 200 people, and damaged buildings across the city.

More on the explosion in Beirut 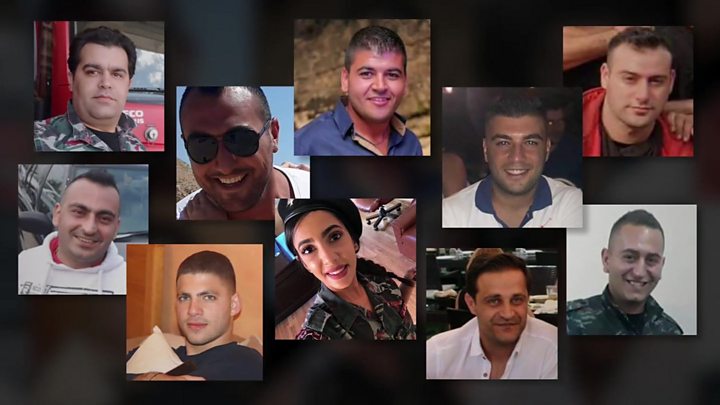 US suffers worst daily death toll in the world at nearly 1,200