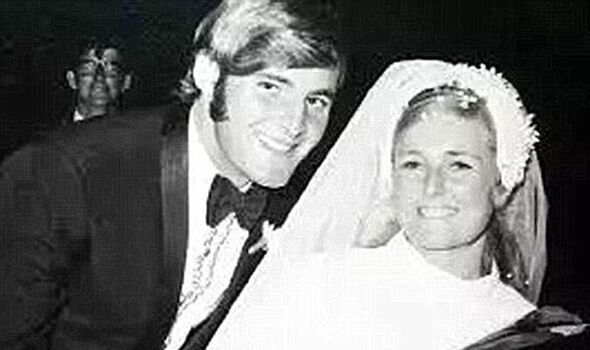 Chris Dawson has been handed a 24-year sentence at the age of 74 for his wife’s murder. Dawson will serve a minimum of 18 years, by which time he would be 92 is released. New South Wales Supreme Court Justice Ian Harrison handed down the sentence branding Dawson a “selfish and cynical” killer. His honour said Dawson had led a “normal life” for 36 years between his wife Lynette’s disappearance and his arrest in 2018, before being convicted of her murder in August.

The arrest caught the attention of Australia after the production of a popular podcast called Teacher’s Pet about the disappearance of Ms Dawson and how Dawson moved one of his former school students and teenage babysitter into the marital home soon afterward as his lover.

Justice Harrison Lynette Dawson was “faultless and undeserving of her fate … and completely unsuspecting”.

Following the sentencing, Lynette’s brother Greg Simms said he hoped Dawson “lives a long life in order to serve that sentence” adding that it marks the end of a “long, painful, challenging journey”.

Former Rugby league star Dawson appeared unemotional as he was sentenced before being led away in handcuffs as Lynette’s family watched on, all wearing pink ribbosn.

After the hearing, Dawson’s lawyer Greg Walsh confirmed he would be quitting the case and any appeal would be handed to another lawyer.

He said when he posed the question, Dawson’s reply was: “I don’t where she is. I didn’t murder her.”

READ MORE: Teenagers, aged 15 and 16, charged with the murders of two boys

Mr Walsh said he worried about Dawson’s “vulnerability in prison” after having clients had been “murdered in jail, very seriously injured”.

He said: “With his profile, and the fact that he is aged, and he is not in good health and he’s got serious problems in respect of – I think onset dementia and also his hips, et cetera, he would find it very difficult to defend himself.

“Prisoners with notoriety like him are general stood over.”

India coronavirus cases near one million, driven by surge in rural areas