According to the call, one soldier from the 20th Guards Combined Arms Army tells one of his comrades that he is returning back to Russia with survivors from his platoon. He explains that he will be traveling back to Russia through Donetsk and that “his” positions are no longer around.

He said: “Our platoon was destroyed, only three of us remained.

“We will go to the Russian Federation with 19 boys.”

He added that Russian soldiers in Donetsk where he was were living in a basement without food.

There were no officers or chain of command around anywhere as Ukrainian forces continue to advance. 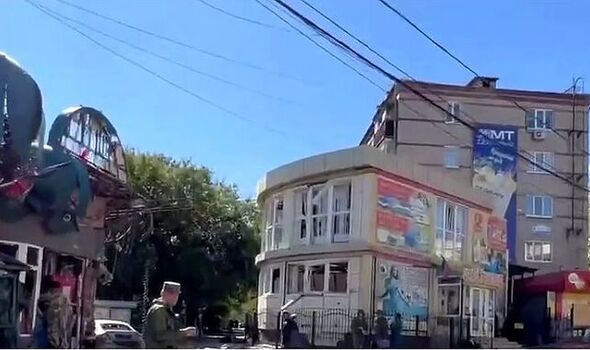 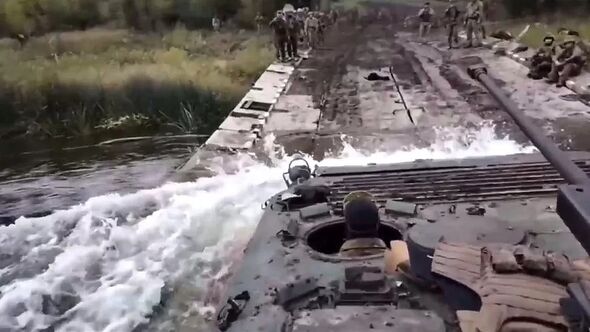 When his comrade advises him to stay in the basement, he replied that no one would be able to rescue them as “ours are nowhere to be found” implying that Ukrainian troops were gaining control of the area while Russian troops were retreating.

It comes as thirteen people were killed and others wounded in a series of explosions in Donetsk in eastern Ukraine.

The mayor of the pro-Russian separatist city blamed Ukraine for the “punitive” shellfire. 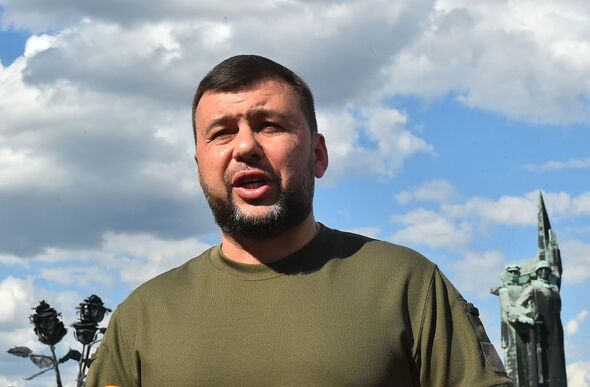 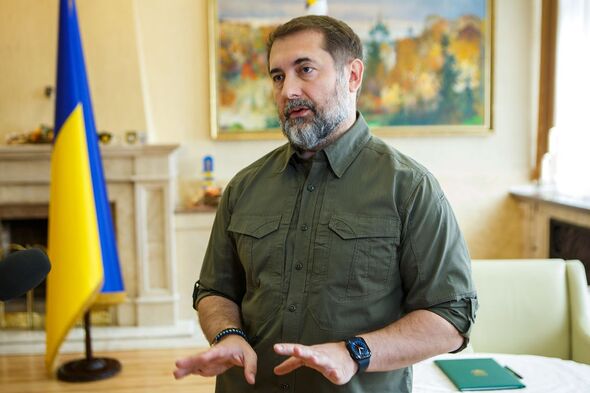 The city that has been part of the Moscow backed Donetsk People’s Republic(DPR) since 2014.

DPR officials have repeated accused Kyiv of targeting the city.

They claim that nine 150mm shells were fired at the Kuibyshevsky district of Donetsk from a village west of the city.

DPR leader Denis Pushilin went on to accuse Ukraine of deliberately targeting civilians at a bus-stop, a shop and a bank.

Although it is difficult to independently verify information from the DPR if the reports are accurate it would indicate that Kyiv backed forces are continuing to make significant advances.

Russian forces have seized areas of the Donetsk region to the south over the last few months but have struggled to push the Ukrainian army away from the outskirts of Donetsk itself.

The pro -Kyiv head of the Luhansk region, Serhiy Haidai said that Ukrainian forces were continuing to make progress in the north east and would target Luhansk next.

He said: “Luhansk region is right next door. De-occupation is not far away.”

In his Sunday evening address Ukrainian President Volodymyr Zelensky implied that Kyiv aims to recapture the Donbas and Crimea.

He said: “But there will be no lull.

“There is preparation for the next series… For Ukraine must be free. All of it.”

‘Covid arm’ rash from vaccine ‘may actually be a good sign’, experts claim