Chilling satellite images have captured Russia’s mega submarine which is said to be fitted with Putin’s apocalypse’ Poseidon torpedoes. Expert naval observers have spotted what they believe is the Belgorod K-239 submarine operating in the Barents Sea – a part of the Arctic Ocean – in satellite pictures despite fears it had previously vanished.

It comes after NATO feared it had lost track of the mega 604ft, 30,000 tonne, nuclear-powered submarine.

But in satellite images released by H I Sutton, the huge boat is spotted in the Barents on September 22.

And another satellite photo shows the mega sub operating on September 27 – just a day after the explosions at the Nord Stream pipelines in the Baltic. 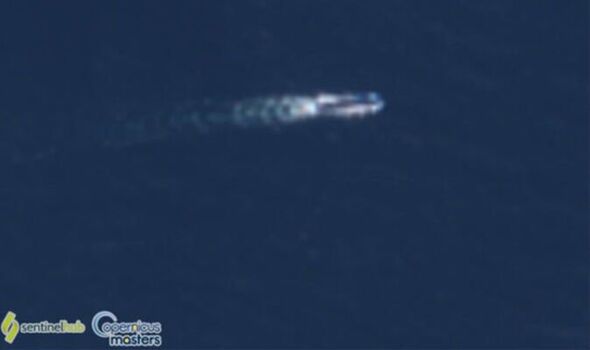 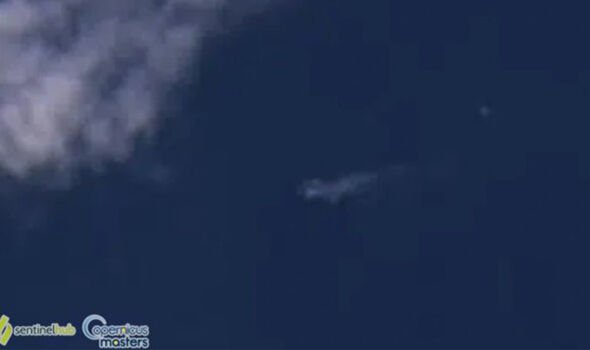 Writing for Naval News, H I Sutton said: “We noted the submarine leaving Severodvinsk in the White Sea a few weeks ago, and she was in the Barents Sea by September 22. She was still there on September 27.

“On both dates, she was observed on the surface. This is not unusual for new submarines like this. 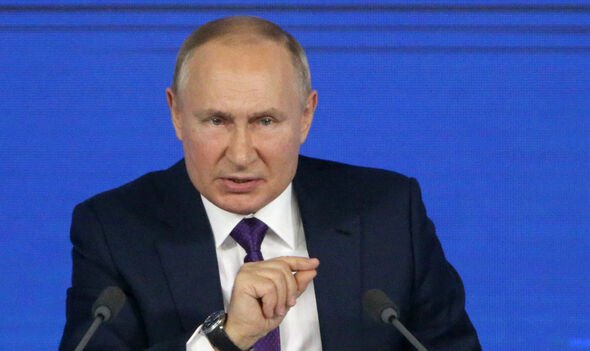 “This could be routine, to test a new weapon system. Or it could principally be political, as a demonstration. Testing nuclear weapons, even without warheads, may be part of Russia’s chosen nuclear escalation ladder.”

The sighting of the Belgorod will end speculation the mega sub was involved in the attack at Nord Stream.

The Kremlin continues to add to its arsenal of lethal weapons designed to give it the edge over NATO. 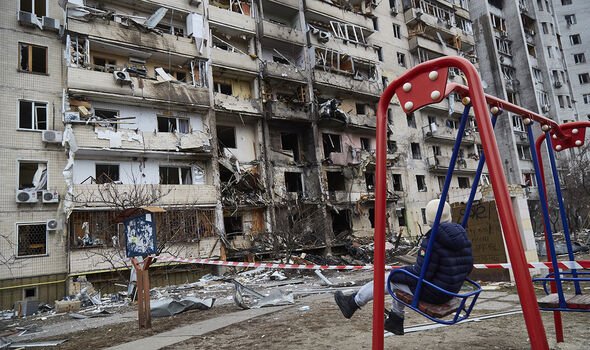 The Russians describe it as a “research” vessel that will enable them to carry out diverse scientific experiments in remote areas of the world’s oceans.

However, the Belgorod’s design allows it to carry one of the most lethal atomic weapons in the world – the Poseidon “doomsday” drone. 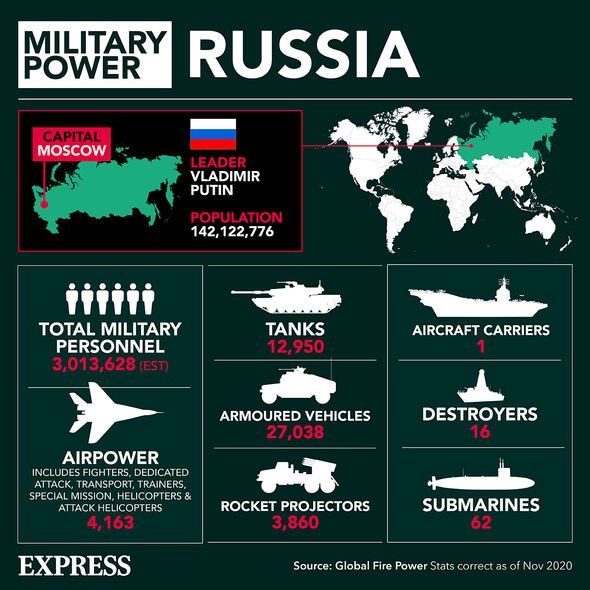 The Poseidon is a nuclear-powered, nuclear-armed intercontinental torpedo that can travel up to 5,000 nautical miles at a speed of 50-100 knots.

The forward compartment of the submarine’s conning tower can accommodate half a dozen of these deadly torpedoes. 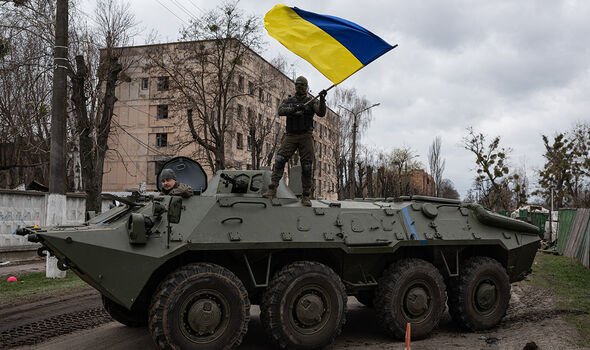 Its ability to operate deep under the sea and its speed makes it very difficult to intercept.

Moscow began developing the torpedo, as it sought to acquire a range of weapons that could evade the US missile defence system.

The torpedo is referred to as a drone because it can navigate autonomously and could even have the ability to be remotely controlled.

Woman ‘possessed’ by evil spirits screamed and lashed out before exorcism

Flight takes about 200, including Americans, out of Kabul – The Denver Post

While You Were Sleeping: 5 stories you might have missed, March 4