World Athletics also limits to 10 the number of Russians eligible to compete as neutrals at the Tokyo Olympics. 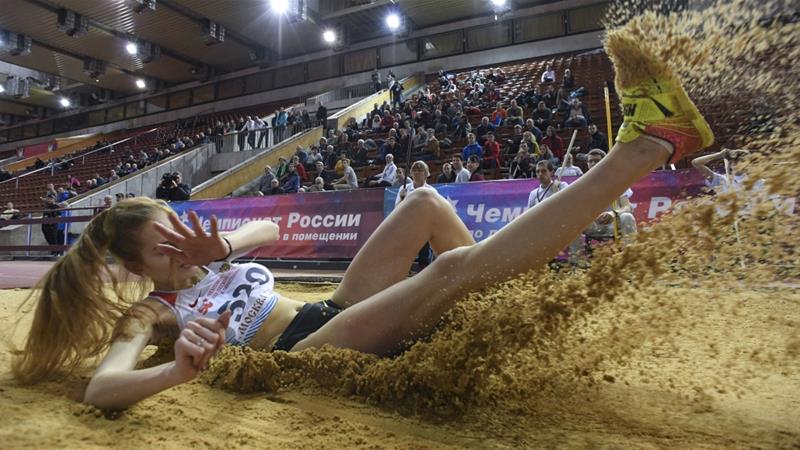 In a statement on Thursday, World Athletics also said it would limit to 10 the number of Russians eligible to compete in track-and-field events under a neutral flag at this year’s Tokyo Olympics.

Russia’s athletics federation (RusAF) was suspended in 2015 after a report commissioned by the World Anti-Doping Agency (WADA) found evidence of mass doping among track-and-field athletes in the country.

“The package of sanctions approved by the council today reflects the seriousness of RusAF’s wrongdoing and sends a clear message that we take these types of offences by our member federations extremely seriously,” Sebastian Coe, the World Athletics president, said in a statement.

“Clearly the previous measures were not enough to change the culture in Russian athletics. We hope this further measure will be sufficient to provoke real change,” he added.

World Athletics will restart a system to vet Russian competitors and allow them to compete as neutral athletes.

They will be limited to 10 athletes at major events, but that limit can be raised later if World Athletics feels Russia is making progress on reforms.

Russia must pay $5m of its fine by July 1, with the remainder suspended for two years, to be paid if the federation commits another anti-doping offence or fails to make what World Athletics considers “meaningful progress”.

World Athletics passed the latest package of sanctions after the Russian track federation’s new president accepted charges that fake documents were used under the previous management to give a top athlete an alibi for missing a doping test.

Russia has been banned from the Olympics and the world championships in a range of sports for four years after WADA ruled in December to punish the country for manipulating laboratory data.

Russia, which has tried to showcase itself as a global sporting power, has been embroiled in doping scandals since a 2015 report commissioned by WADA found evidence of mass doping in Russian athletics.

Its doping woes have grown since, with many of its athletes sidelined from the past two Olympics and the country stripped of its flag altogether at last year’s Pyeongchang Winter Games as punishment for state-sponsored doping cover-ups at the 2014 Sochi Games. 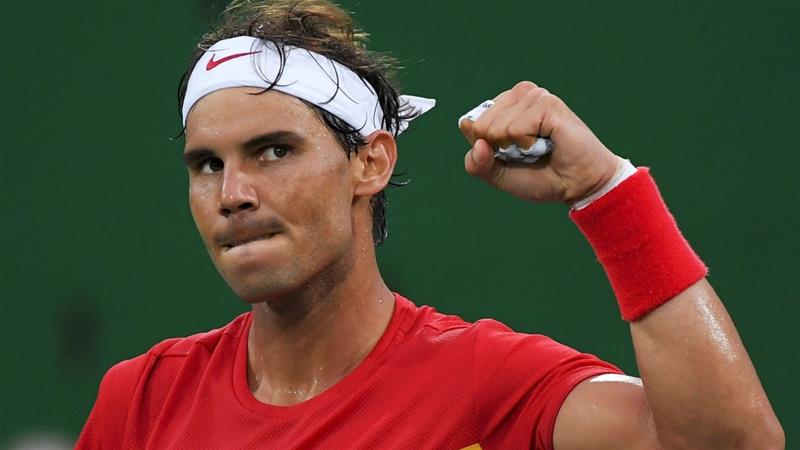 Is the world anti-doping system fair to all athletes?

Sydney Lockdown: Covid restrictions to be applied after spike at Bondi beach