Russian MP Andrei Kartapolov spoke to Vladimir Solovyo a pro-Putin pundit about how he and other members of his team needed to stop lying. Kartapolov discussed reading WW2 updates about when Germans invaded Russia pin 1941 and how the news was circulated to the people of Russia. The Russian MP went on to claim that the Russian defence military was giving the same updates when sending out reports about the war in Ukraine.

Kartapolov said: “First we need to stop lying, we’ve spoken about this more than once. Margarita Simonyan has spoken about it vividly.

“But somehow it’s apparently not getting through to individual senior figures. Yesterday and today I’ve been reading Sovinformburo’s (WW2) military updates from 1941.

“From June, July, August and October when the Germans were breaking through towards Moscow and each update said that in certain places we were retreating.

“In other places, we were stubbornly repelling attacks by superior enemy forces, in some places we had abandoned settlements.

“But every update said that comrade X’s bridge had achieved something that our glorious pilots had shot down 10 enemy aircraft that we had lost seven planes. 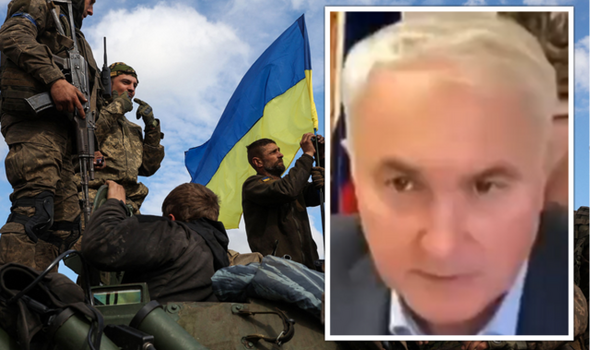 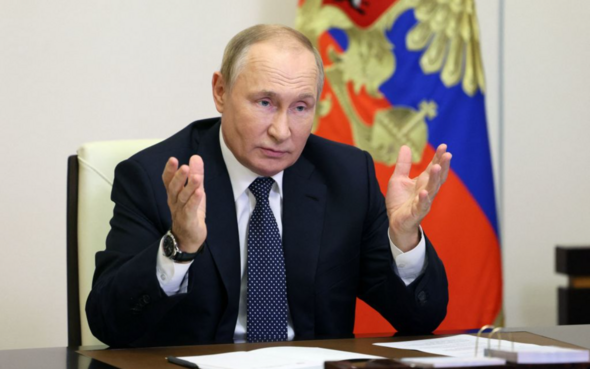 “And the people who heard (radio newsreader) Levitan, who was reading those very updates in the paper Pravada or in Izvestia.

“And the energy is on our land now as well, and I’m not even talking about Russia’s recently regained regions.

Kartapolov added: “Virtually every border village in the Belgorod region has been destroyed.

“Our Russian town of Valuyki, a fortress town by the way is under constant fire but we learn about this from all sorts of people from the regional governor, from the directors of Telegram channels from our war correspondents, but not from anyone else.

“We’ve shot down 10 shells, hit 50 targets and eliminated hundred of Nazis, and nothing else.

“But people know, and this is where the main problem begins, people in our country aren’t stupid they’re far from stupid but they can see it’s not considered necessary to tell them.

“Even some of the truth let alone all of it, this is not good at all, it could lead to loss of trust.”

Putin has been criticised for his state media lies, the Russian dictator has banned multiple forms of social media and Western news channels in order to control what news Russian people can see.

He first began calling the war a special operation and refused to tell the truth to his people.

Protestors who took to the streets of Moscow to show they were against his illegal war in Ukraine were swiftly arrested.

There have been multiple reports of those who speak out against his regime facing imprisonment and punishment. 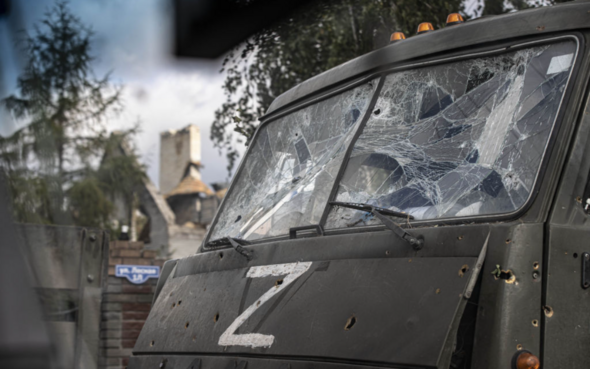 Putin has even punished his own men for going against his regime because the war was not going according to his plan.

Professor Nikolai Petrov said: “First of all, it is understandable that the war is going on in a way, which was not planned and was not expected by Putin.

“He should look for those who are responsible, who misinformed him, who did not provide preparations.

“So, we will see many more serious moves and punishments, perhaps within medium-level or even top-level siloviki in the near future.

“But it doesn’t mean that there is a kind of internal opposition, which can come to the surface.”