Vladimir Putin looked isolated in a meeting in Moscow with leadership of defence industries as he plots his latest response to the war in Ukraine. The conference was held earlier today as Putin called for a boost in weapon production in the country, offering an indication that Russia could be planning on continuing its invasion of Ukraine long-term.

Speaking today at a meeting on the development of the defence industry, Putin said “organizations of the defense industrial complex need to ensure the delivery of the required weapons and equipment to the troops, weapons of destruction as soon as possible”.

He added: “It is necessary to increase production capabilities in the shortest possible time, maximize the load on equipment, optimize technological cycles and, without compromising quality, reduce production time.”

It comes as a growing number of rebels in Russia are calling for an end to the war in Ukraine.

Human rights lawyer Daniil Berman has slammed the Russian tyrant’s so-called “special military operation”, describing it as a “hot war” with a sovereign state “which must be stopped”. 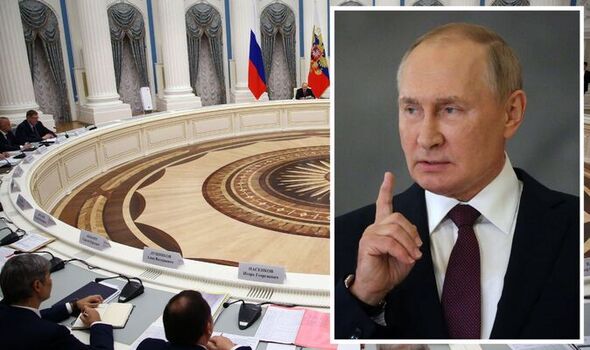 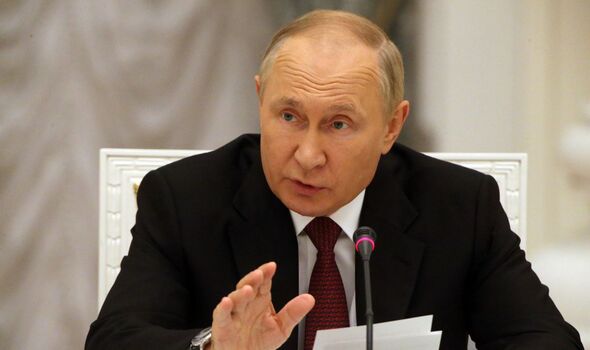 In an open letter to Putin, Mr Berman called for the Russian leader, the country’s parliament and the Government to be thrown out.

He wrote: “I believe that the ‘special military operation’… is a hot war with the sovereign state of Ukraine which must be stopped.”

Mr Berman called for Russian troops to be withdrawn from Ukraine and the political leadership in Moscow to be dismissed.

The human rights lawyer warned: “Further escalation of this military conflict could lead to an acute political crisis within the country. 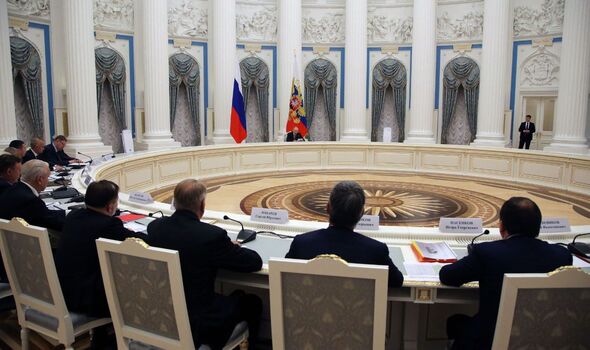 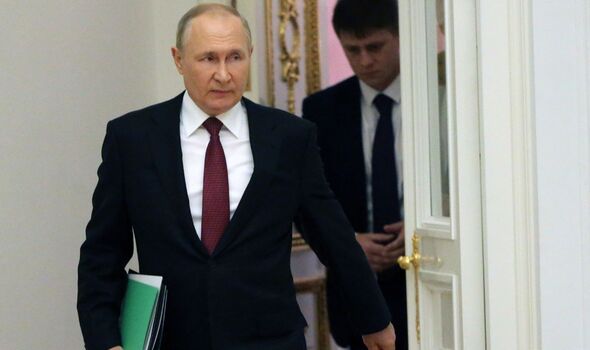 “Subsequently to Civil War, the collapse of Russia, the loss of its territories, the impoverishment of its population and the loss of their national identity.”

He added: “Any appeals and actions from any person to continue this war, including ‘attacking strikes on decision-making centres in Ukraine’, on ‘critical infrastructure facilities’, the use of nuclear weapons – including low-yield ones – and any similar statements I consider to be anti-people and endangering the existence of humanity as a species.”

Liz Truss is expected to announce that, in 2023, the UK will meet or exceed the military aid spent on Ukraine this year during a visit to the United Nations in New York later this week.

According to a pre-released statement from the Government, leaders “must put an end to Putin’s economic blacmial by removing all energy dependence on Russia”. 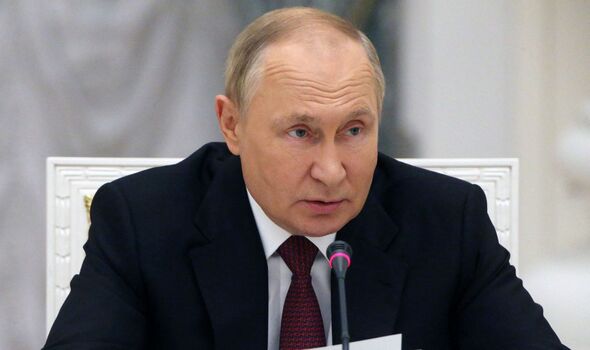 The war “isn’t going too well” for Russia, US Army Gen. Mark Milley said from Poland, adding that this could make Moscow’s reactions less certain and that US forces in Europe need to maintain alertness.

Putin sat alone as he chaired the meeting this morning, as calls for the Russian President to resign continue.