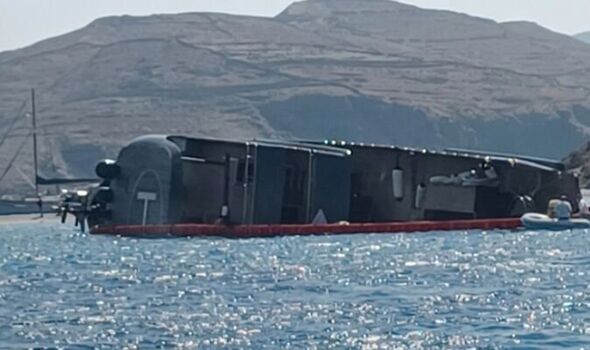 The 49-metre vessel, named ‘007’, ran aground off the Greek island of Kythnos on Friday night. According to reports, five people onboard were rescued by Coast Guard and transported to safety.

The luxury yacht, which has a helipad, was seen lying semi-submerged on its side about 15 metres off Kolona Beach, on Kythos Island.

‘007’, which reportedly sails under a British flag but is owned by a Swiss businessman, had encountered a GPS malfunction.

As a result, the James Bond-themed luxury boat hit rocks below the water, and began taking on water with five passengers inside.

Footage and pictures show the vessel laying on its side in the water, with anti-pollution barriers put in place in case of fuel leakage. 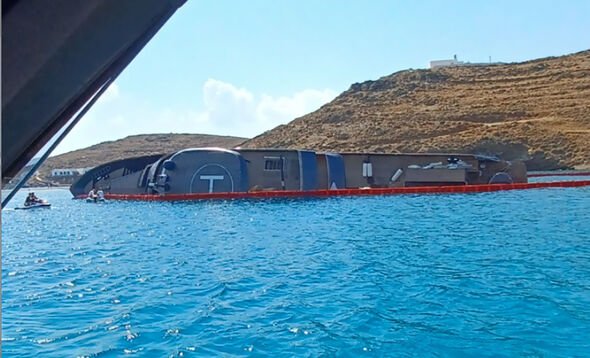 Speaking after the incident, a local boat owner claimed: “They say that the captain had some depth problem and he hit the bottom.”

A witness at the scene also said: “In trying not to be sunk, he sailed closer to shore, in less than 10 meters depth — and that’s how the ship got to that position.”

All five passengers were rescued and transported to safety before the ‘007’ sank, with the witness adding: “No people were hurt.

“The coastguard was immediately aware and sent help in the night.” 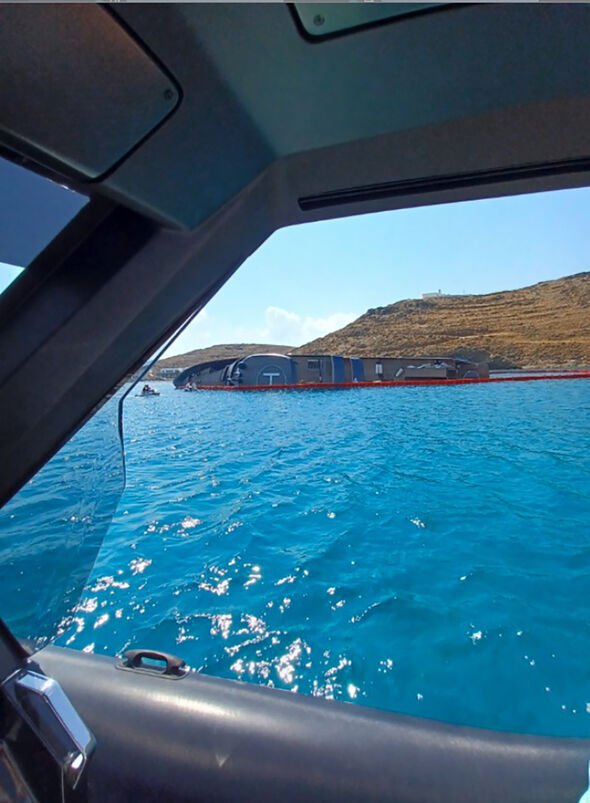 Local authorities have launched an investigation into the sunken luxury yacht.

‘007’ was delivered in 2006 by the Bodrum-based shipyard Aegean Yacht, however her owner remains unknown.

Along with a helipad, the superyacht reportedly boasts five cabins, including a master suite, and can reportedly sleep 10 people.

Violent ex-hurricane to crash into giant anticyclone over UK 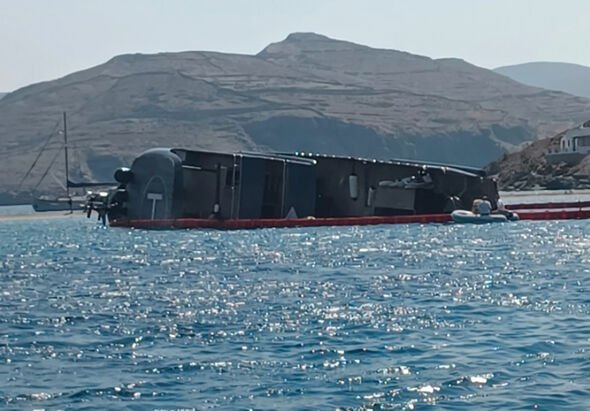 It comes after a footage emerged of a 130-foot superyacht capsizing off the Italian coast in August.

Video released by the coast guard showed the yacht ‘My Saga’ fighting against the waves before sinking near the Catanzaro Marina on August 20.

Officials confirmed that nine people were rescued from the sinking vessel, and the cause of the incident is under investigation.

The best pills for every vitamin and mineral