The blaze engulfed the bakery and quickly spread to nearby stores, factories and cars parked along the street. 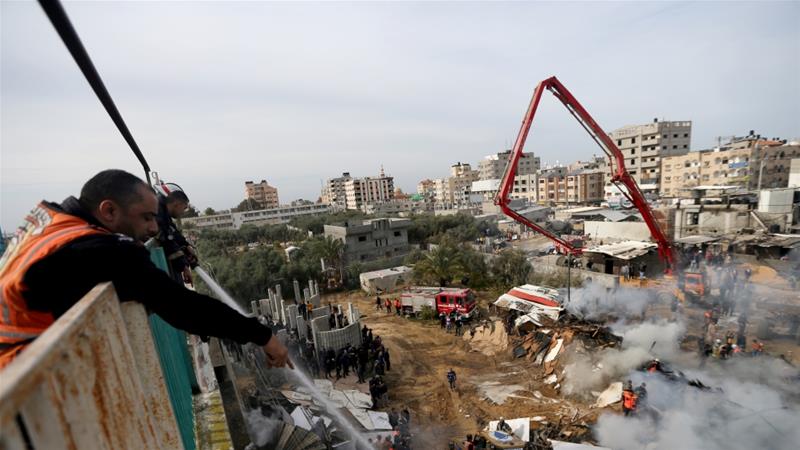 At least nine Palestinians were killed and 60 injured after a fire broke out in a bakery in the occupied Gaza Strip on Thursday.

Six children were among the dead and 14 of the injured were in critical condition, according to the Palestinian health ministry.

Witnesses said they heard an explosion come from a bakery in the Nuseirat camp, in central Gaza, before a blaze engulfed the establishment and quickly spread to nearby stores, factories and cars parked along the street.

Gaza’s interior ministry, which is run by the enclave’s ruling organisation Hamas, said the fire resulted from a gas leak inside one of the bakeries that caused several cooking gas canisters to explode. 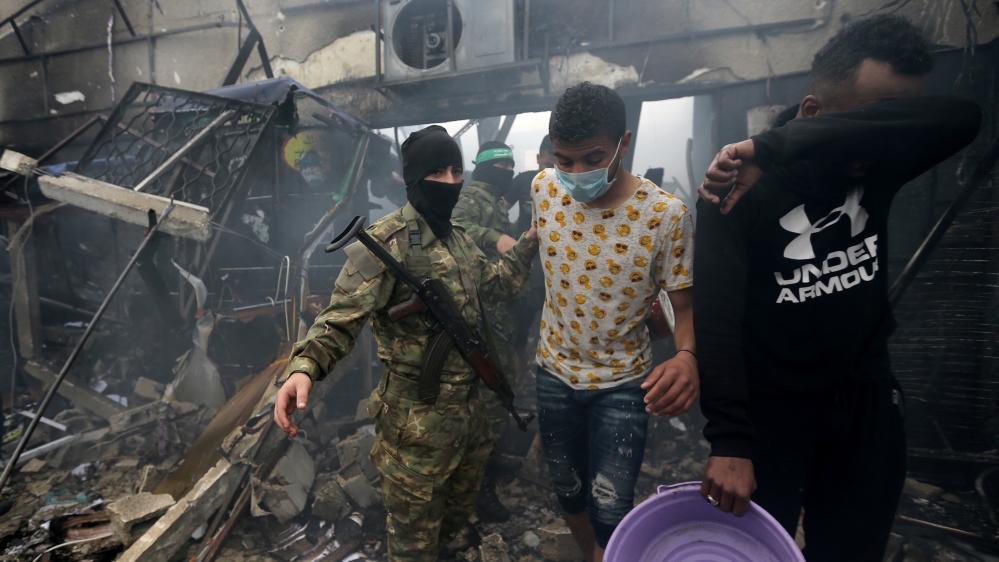 “People started to run towards the sound but then a huge fire broke out … It was horrifying,” said Ishaq Kuhail, 24, who owns a nearby mobile phone shop. “I have never seen anything like it.”

The fire was eventually put out after three hours of work by firefighters and civilians, said Mohammad Mahmoud, 38.

An official at the Palestinian Civil Defence in Gaza confirmed the fire started in a bakery and “caused damage to dozens of shops and stalls”.

Gaza authorities said they would offer cash assistance to the injured and families of the dead.

Gaza, a Palestinian enclave that covers 140 square miles (365sq km) along the Mediterranean Sea, is home to some two million people. Israel maintains a devastating blockade of the Gaza Strip.

David Fisher: This is why our NZSAS were willing to testify against Australia’s special forces