MEXICO CITY (Reuters) – Mexico warned on Saturday that the coronavirus outbreak could last all year as it began rolling out tougher measures to contain the spread, calling for an end to large gatherings and extending Easter school holidays. 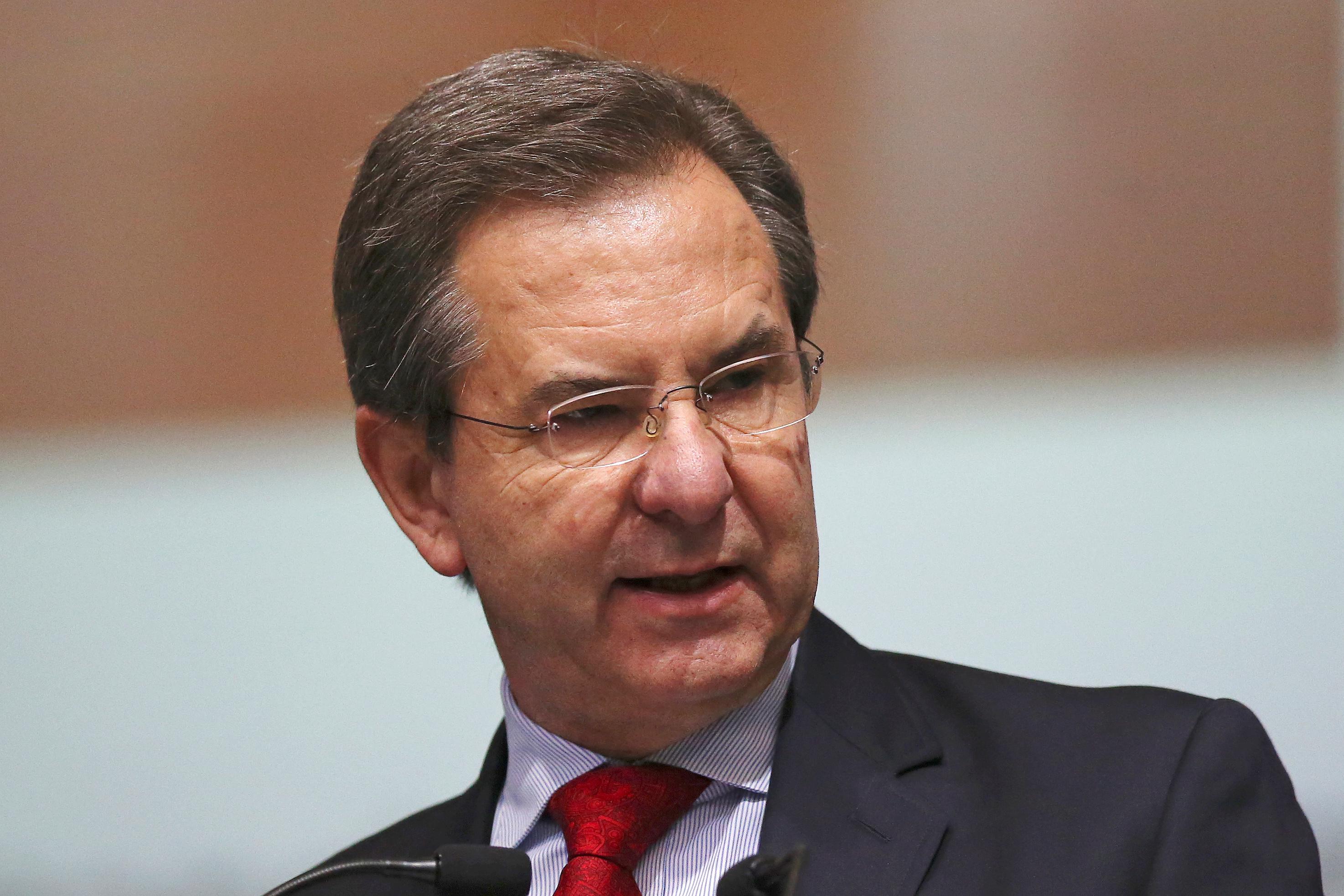 The education ministry said some 33 million students will head into the Easter break at the end of next week, doubling the length of their vacation. Meanwhile, the health ministry recommended canceling gatherings with 5,000 people or more.

“We’re preparing for an epidemic that could last all year,” Deputy Health Minister Hugo Lopez-Gatell told a news conference.

Mexico’s confirmed coronavirus infections had risen to 41 on Saturday, from 26 a day earlier, the government said. It has not reported any fatalities from the virus.

Lopez-Gatell’s strong message belied what has so far been a relatively hands-off approach to the virus.

Unlike the United States and much of Central America, Mexico has not imposed significant travel curbs, but says it is worried about the virus spreading from across the U.S. border.

President Andres Manuel Lopez Obrador shrugged off the risk of infection at the weekend, continuing to hold rallies with hundreds of supporters.

“I greeted the people and dealt with their requests,” Lopez Obrador said in a post on Twitter.

Footage from the southwestern state of Guerrero posted on his Twitter feed showed the president being mobbed by a crowd of people trying to hug and kiss him or snap selfies.

Some social media users expressed alarm to see the 66-year-old Lopez Obrador kissing small children proffered up by supporters in the town of Ometepec, Guerrero.

“The rest of the world is in quarantine, and our president goes around kissing people,” wrote one critic on Twitter.

Meanwhile, Mexico’s top-tier football league, Liga BBVA MX, said some matches scheduled for Saturday and Sunday as well as other tournaments will be played behind closed doors. Mexico’s top baseball league delayed the start of the season to May 11.

Under the education ministry’s direction, Mexico’s Easter school vacations will start on Friday, March 20, and last for 30 days instead of 15. The ministry also set out other measures including extra education on hygiene and sanitation.

“We don’t want that students leave for vacation and all stick together,” Education Minister Esteban Moctezuma told a news conference. “We want this to be preventative isolation.”