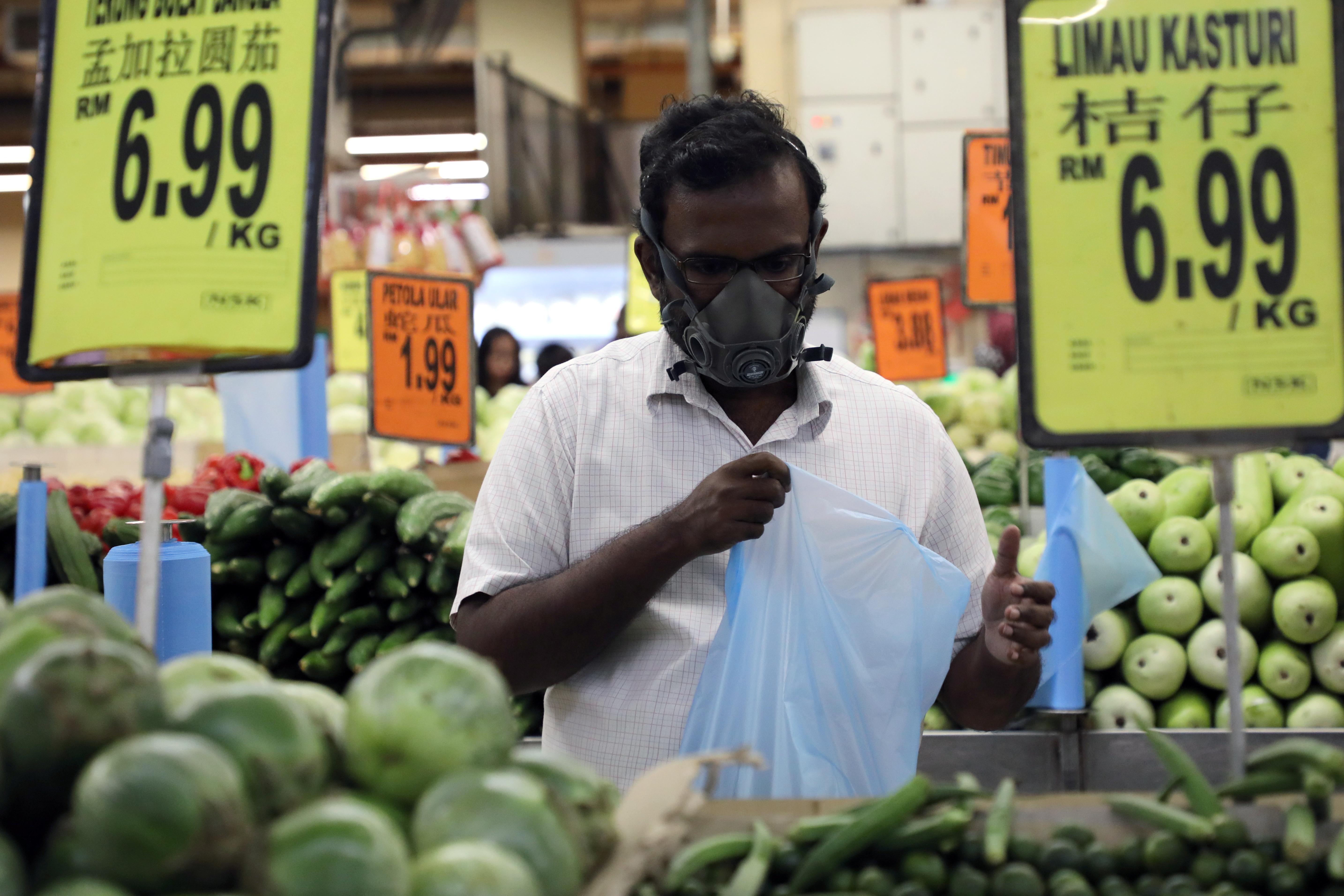 KUALA LUMPUR (Reuters) – Malaysia reported 190 new coronavirus cases on Sunday, with most linked to a religious event at a mosque that was attended by 16,000 people from several countries.

The new cases bring the total number of infections in the country to 428, the health ministry said, making it the worst affected in Southeast Asia.

A total of 243 cases have been linked to the mosque gathering with 9 cases critically ill in intensive care, the ministry said, adding that all event participants and their close contacts will be placed under mandatory quarantine for 14 days.

About 14,500 Malaysians and 1,500 foreigners attended the religious gathering between Feb. 27 and March 1 at a mosque near Kuala Lumpur, Malaysian health authorities have said.

Prime Minister Muhyiddin Yassin said on Friday that the country was facing a “second wave” of infections, and warned of an impact on economic growth.

In neighbouring Brunei, 45 of the total 50 cases have been linked to the religious gathering, the health ministry said on Sunday.

The ministry also said Bruneians and foreign residents are barred from leaving the country due to the coronavirus outbreak.

Singapore has also reported some cases linked to the same event.

Manila orders karaoke silence for students’ sake, and other news from around the world.