North Korean defectors deported back from South Korea in 2019

A leading North Korea expert has warned the country’s nuclear weapons programme is “unstoppable”. Victor Cha, the former director of Asian affairs on the National Security Council, told a conference in Seoul that North Korea is making more progress on its weaponry than the US is. He said: “The United States is expanding and modernising their missiles and augmenting and supplementing their missile defence system. “But I would argue that North Korea’s progress on their programs is moving faster than our modernisation of our missile defence systems.”

North Korea has been heavily sanctioned by the west, but is still able to invest in its development of missiles.

In a Deutsche Welle documentary released in May 2021, experts explained how a secret funding channel is helping North Korea evade sanctions and prop up its regime.

In the film titled ‘How does North Korea finance a nuclear weapons program?’, Remco Breuker, a historian focusing on Asia, explained how Pyongyang does this.

He said: “The sanctions that have been put on North Korea are extremely strict, there’s probably not been a country that has been more diversely sanctioned, but at the same time they are no longer working.

“There is a huge problem with our North Korea policy and using sanctions to try and have the regime modify its behaviour because we are not sanctioning the one entity that earns most of its money and keeps it financially afloat. 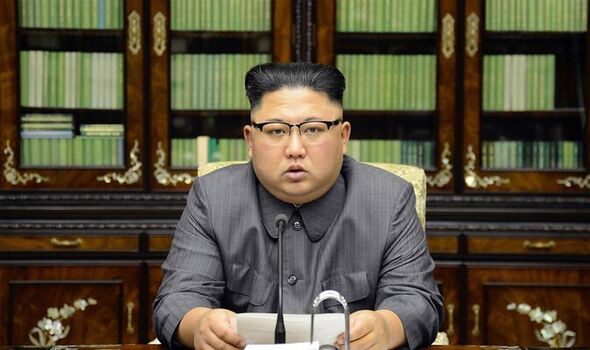 “Take it away and everything collapses.”

Office 39 is the secret department of the North Korean government that helps the regime obtain foreign currencies.

This enables Kim Jong-un to fund his luxurious lifestyle and his nuclear weapons programme.

Through Office 39, it has been reported that North Korea trades in anything from drugs, to counterfeit money, to human trafficking.

Koh Young Hwan, a former North Korea diplomat who defected from the country in 1991 also gave his analysis on how Office 39 works. 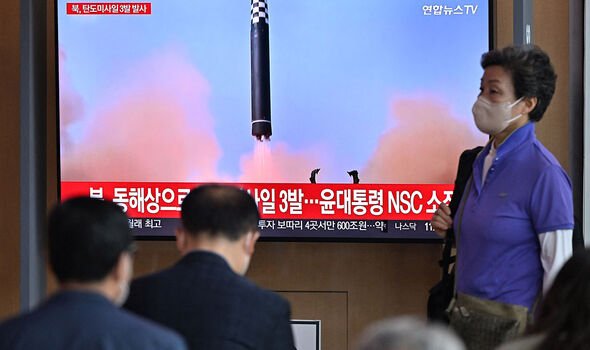 He added: “Legend has it that when Kim-Jong-il came to power, he renamed the finance department’s of the Worker’s Party central committee to Office 39.

“This is because it is located on floor three in room nine. Another story says that it was March 9 when Kim Jong-il issued an order to set up such a bureau.

“Either way, Office 39 is the department that collects and manages the Kim family’s secret funds.”

Kim has been boasting of his country’s nuclear credentials recently. 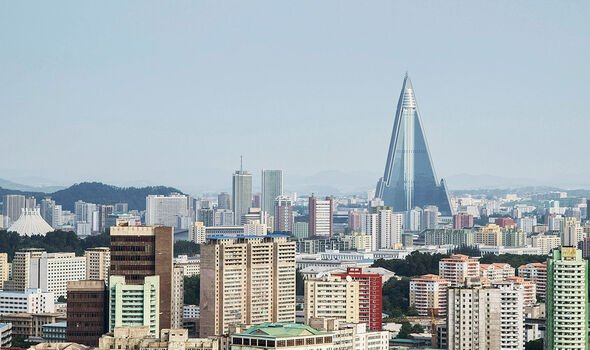 Last week, the North Korean despot said he is ready to mobilise his nuclear war deterrent “accurately and promptly.”

He said: “Our armed forces are thoroughly prepared to respond to any crisis, and our nation’s nuclear war deterrence is also fully ready to mobilise its absolute strength faithfully, accurately and promptly to its mission.”

Kim continued: “Talking about military action against our nation, which possess absolute weapons that they fear the most, is preposterous and is very dangerous suicidal action.

“Such a dangerous attempt will be immediately punished by our powerful strength and the Yoon Suk-yeol government and his military will be annihilated.”