ROME (Reuters) – Italy will rush 10,000 student doctors into service, scrapping their final exams, in an effort to help the struggling health service cope with the coronavirus which claimed another 345 lives.

The death toll rose to 2,503 over the past 24 hours, the Civil Protection Agency said, while the total number of confirmed cases increased to 31,506 from a previous 27,980 – the largest number outside China.

The crisis has pushed hospitals to breaking point at the epicenter of the contagion in northern Italy and left other regions scrambling to strengthen their own health systems as the number of infected rises nationwide.

“Lombardy is on the point of collapse. All the intensive care beds and respirators are being used,” said Matteo Salvini, head of the League party which governs the wealthy region.

A potentially dangerous development is the rise in cases in the province of Milan, up by 343 in the last 24 hours to 2,326.

The 17% rise compares with a much smaller increase of 11% in Lombardy as a whole.

The epidemic has so far taken a relatively light toll on Italy’s main cities, but there are now 964 confirmed cases in the densely populated financial capital which numbers 1.4 million residents.

Lombardy’s health chief said it was vital that the Milanese strictly observe all the curbs on movement laid down by the government “to prevent the contagion growing much more strongly in a very populous area like Milan”.

University Minister Gaetano Manfredi said the government would let this year’s medicine graduates start work some eight or nine months ahead of schedule and waive the mandatory exams they normally sit before qualifying.

“This means immediately releasing into the National Health System the energy of about 10,000 doctors, which is fundamental to dealing with the shortage that our country is suffering,” he said in a statement.

The graduates will be sent to work in general practitioners’ clinics and at old peoples’ homes, freeing up more experienced colleagues who will be sent to the rapidly filling hospitals. 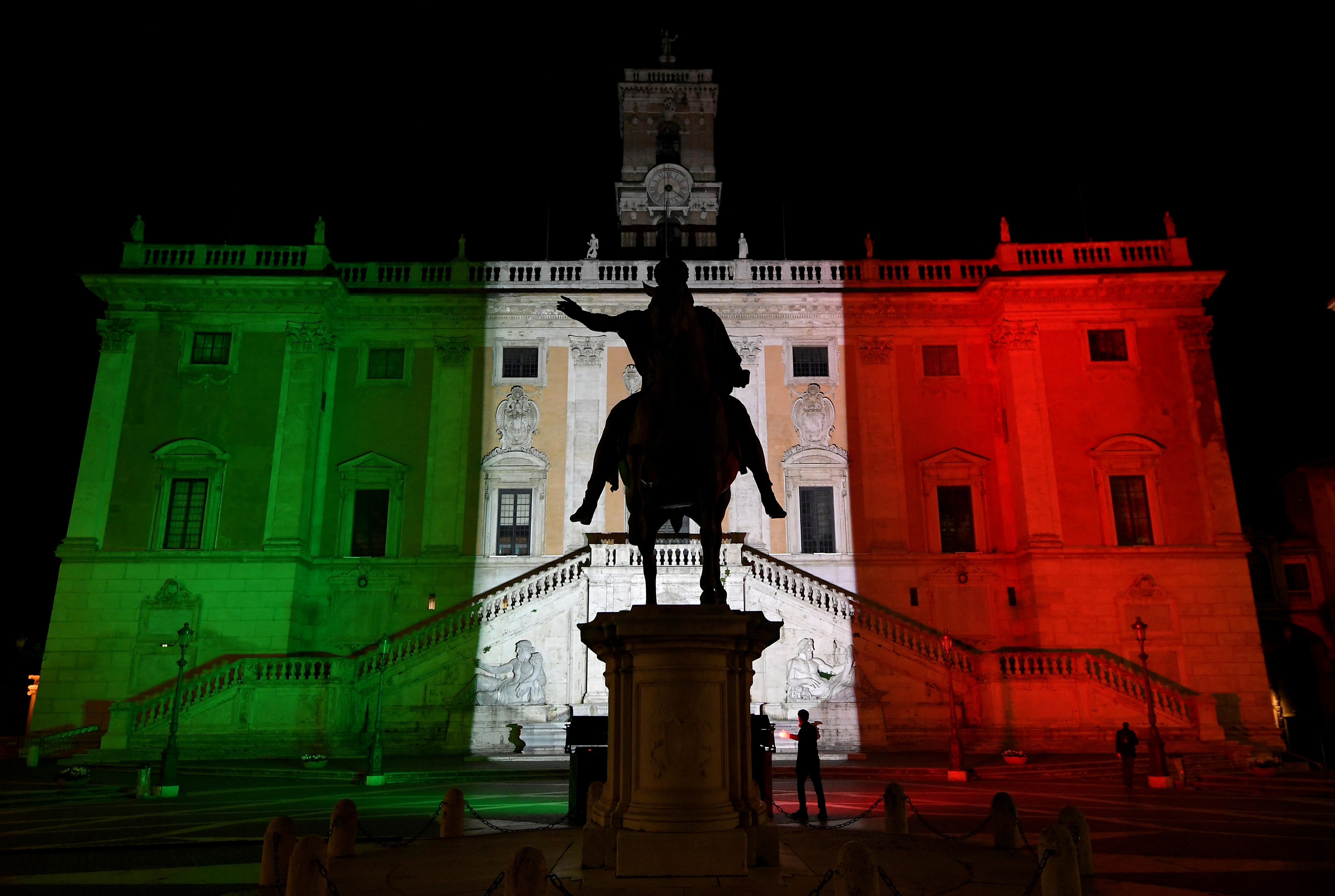 Over three weeks, 1,135 people have needed intensive care in Lombardy, the northern region hardest hit. The region has only 800 intensive care beds, according to Giacomo Grasselli, head of the intensive care unit at Milan’s Policlinico hospital.

Authorities have been working to set up hundreds of intensive care beds in a specially created facility in the Fiera Milano exhibition center, but are still waiting for sufficient respirators and qualified personnel.

In Rome, oil major ENI has paid for the multi-million euro conversion of the small, private Columbus hospital into a center for treating coronavirus patients, with the first sufferers being stretchered into the unit on Monday.

In Genoa, authorities are transforming a ferry into a hospital boat that they hope will be ready by Thursday.

Looking to map the spread of the illness, the head of the northern Veneto region announced that he would ramp up the number of tests done daily to some 11,300 from 3,000 at present.

“Even if we find just one positive case, it means we will have 10 less infections,” said Luca Zaia. “I don’t really care about the budget. It is less important than the lives of our citizens.” 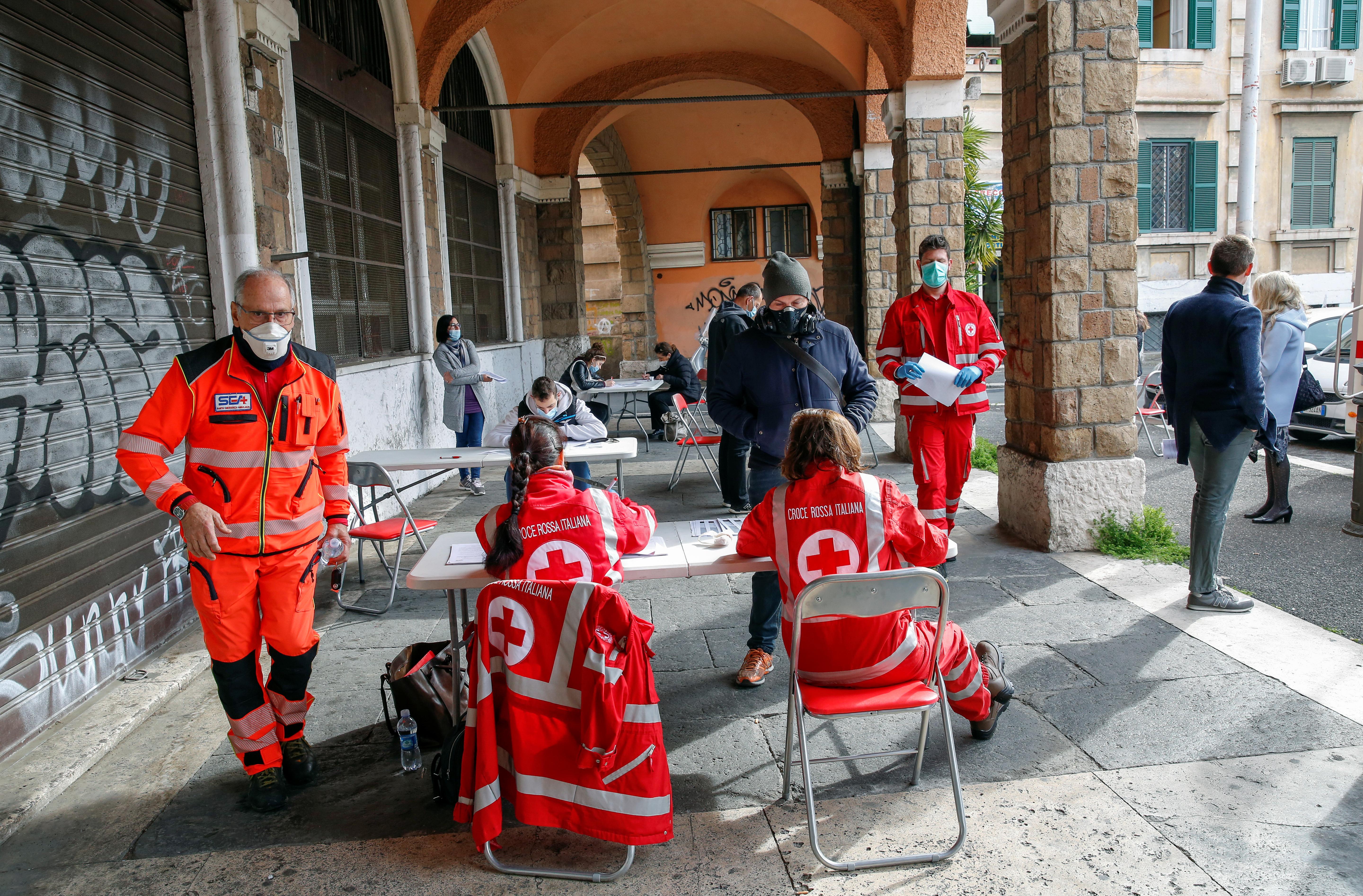 The government last week ordered the blanket, nationwide closure of restaurants, bars and almost all shops except for food stores and chemists, telling Italians to stay home except for emergencies.

Looking to enforce the order, the police have increased their checks, with some 172,720 people stopped on Monday and questioned about why they were outside – a jump of 50% on Sunday. Of those 7,890 were booked for breaking the law.

An SWG poll showed just 3% of people thought the lockdown was excessive, while 50% thought more could be done to stop the contagion. There was also anxiety for the future, with just over 50% of people fearing they would lose their jobs.

Give us our money back or else! Investors threaten EU with lawsuit – could end Covid fund