Italy could soon quit the European Union in a move that would send shockwaves to the leadership in Brussels. The third-largest eurozone economy was “effectively abandoned” by the European Union, according to former Brexit Party candidate Mitch Feierstein, who warned that Rome could soon retaliate against this. He also told RT that the UK had left the EU “at the right time” given that the coronavirus pandemic has unleashed economic turmoil and recessions across the bloc.

Mr Feierstein explained why “things will only get worse from here” for the European Union, amid calls for Italy to follow Britain out of the bloc.

He said: “Germany fell into a recession in the last quarter of last year. Things will only get worse from here.

“What they have done with Italy, during its humanitarian crisis – the EU turned their back on Italy.

“So Italy will probably leave the EU. We are glad to be out first, we won’t be last and this is a sign we got out in time.”

JUST IN: How long will Queen and Prince Philip stay at Windsor? 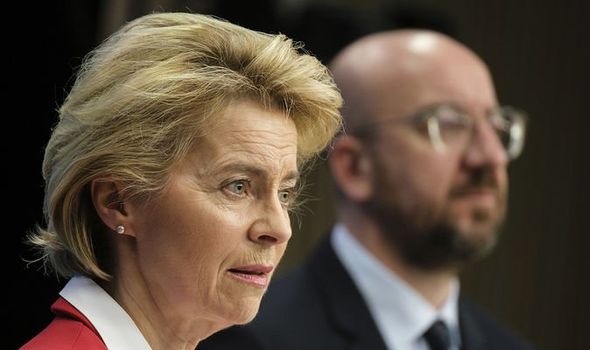 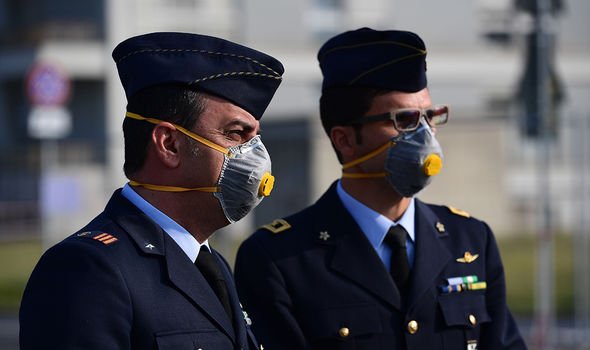 Mr Feierstein warned that the EU could want to bail out its central banks that risk collapse during the coronavirus crisis.

He urged Britain “not to pick up any part of that tab” as expectations of a huge financial bill facing the bloc.

This comes as Italian Prime Minister Giuseppe Conte demanded that the EU make use of its €500billion fund.

The fund was created at the height of the last decade’s sovereign debt crisis to bail out nations. 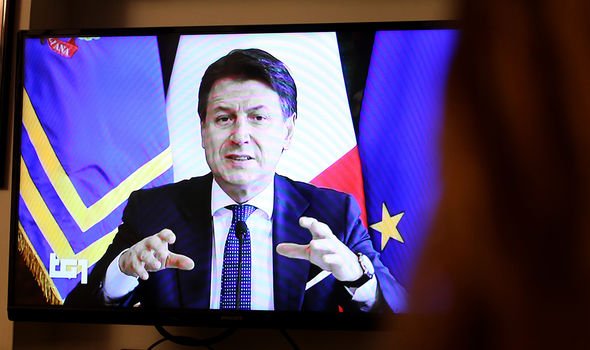 Italy is currently grappling with the highest number of coronavirus cases in Europe.

On Thursday, the death toll in the country surpassed China’s — where the virus originated in late 2019.

Speaking to the Financial Times,  Mr Conte said that “time is of the essence” in the fight against the virus. 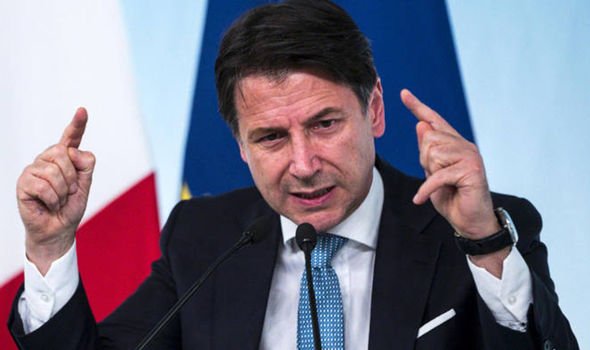 The virus has brought the already fragile Italian economy to a standstill, with a general agreement among economists that Rome is heading towards a 2020 recession.

Mr Conte predicted that if Europe continues to ignore Italy, its place in the bloc was at risk.

He warned Brussels: “Europe must show unity and solidarity, there is no alternative to this.

“If Europe fails, I fear it will fade away in the conscience of our fellow citizens, giving space to the worst nationalistic instincts. This is a different virus that we need to defeat now.”

Urgent appeal to find missing woman, 33, not seen since going for a walk

How China has asked Russia to boost electricity supply