JERUSALEM (Reuters) – Israeli Prime Minister Benjamin Netanyahu on Thursday ordered most schools in the country closed as a precaution against coronavirus, and called for the formation of an emergency national unity government. 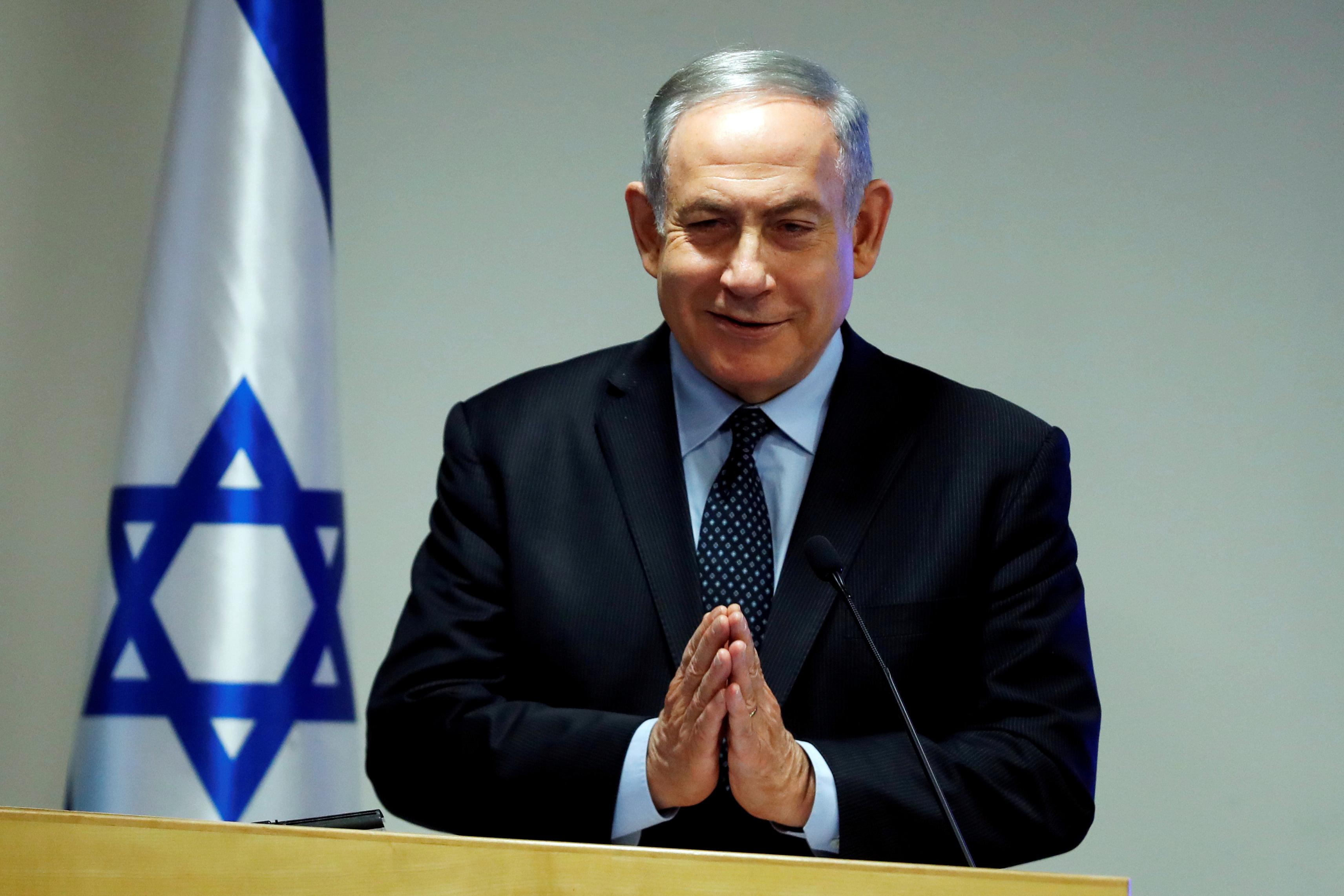 Primary and secondary schools, with some exceptions such as special education programs, would be closed, he said.

“We are altering our internal routine in order to handle an outside threat, the threat of the virus,” Netanyahu, 70, said in remarks broadcast live.

The right-wing leader, whose tenure is still in doubt after three inconclusive elections in less than a year, also called for an emergency national unity government.

“It will be an emergency government for a limited time, and together we will fight to save the lives of tens of thousands of citizens,” he said.

Neither Netanyahu nor his centrist rival Benny Gantz command a clear majority in parliament after the latest election, on March 2.

Netanyahu has faced calls for him to step aside ahead of the start of a corruption trial that begins on March 17. He refuses to resign, and is under no legal obligation to go. He denies any wrongdoing.

The latest measures follow a series of ever-stricter restrictions imposed by Israeli and the Palestinians.

Earlier this week Netanyahu ordered all visitors to Israel to self-isolate for two weeks, and the Allenby Bridge crossing between Jordan and the Israeli-occupied West Bank was closed in what Israeli officials said was a joint Palestinian, Israeli and Jordanian effort to stop the virus from spreading.

Israel’s flag carrier El Al said on Thursday it would start suspending most of its flights on Sunday but would maintain regular flight routes to the United States, Canada, England, France and South Africa.

The Palestinian Islamist group Hamas, which controls Gaza, said it would restrict travel with Egypt and Israel for all but the most urgent cases from Friday, and anyone entering Gaza would be put under “mandatory quarantine.” It ordered schools and universities closed until the end of March.