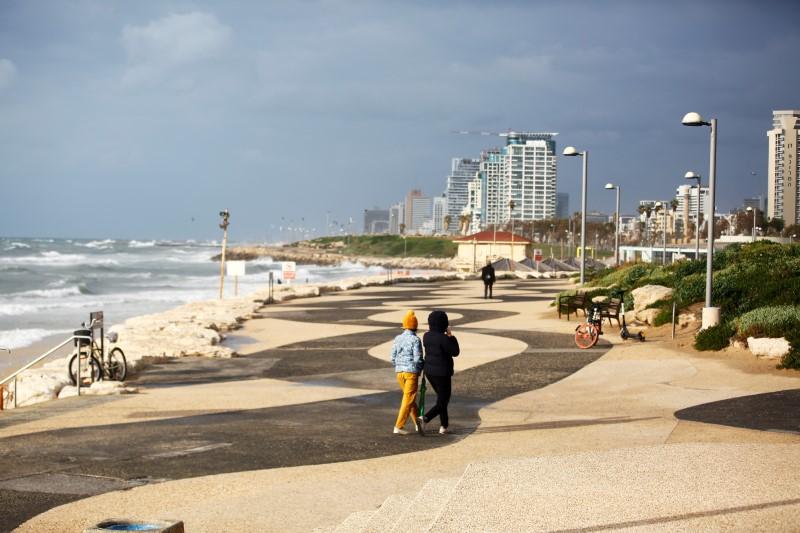 According to some local media reports, the Mossad haul included 100,000 kits procured from Gulf Arab states that do not formally recognize Israel but which have pursued low-level coordination on regional security challenges such as Iran.

While not providing such details, Israeli Prime Minister Benjamin Netanyahu’s office issued a statement saying that “Mossad and other agencies” had brought in “required and vital equipment” from abroad to help with the coronavirus crisis.

Separately, the Health Ministry director-general thanked Mossad for providing it with “important and working-order kits” – phrasing that may have been aimed at dispelling media speculation that the equipment could prove defunct.

The official, Moshe Bar Siman-Tov, also thanked Israel’s domestic security service Shin Bet for its role in the procurement efforts. The Shin Bet has been under scrutiny after Netanyahu approved using its counter-terrorism mobile phone tracking technologies for mapping out possible viral infections.

The Mossad test-kit mission was apparently so secret that even Israel’s intelligence minister was kept in the dark.

“I became aware of this report the same way you did,” the minister, Israel Katz, told Army Radio in a live interview.

Netanyahu said on Wednesday that Israel would aim to carry out 3,000 coronavirus tests daily, which will rise to 10,000 a day within two weeks.

Israel has 529 confirmed cases of coronavirus so far, 279 of whom have been hospitalized. There have no reported deaths.