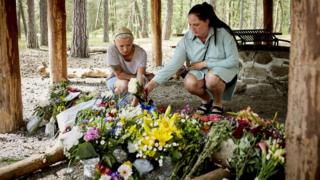 When a young black man was murdered on the idyllic Danish island of Bornholm, it emerged one of the suspects had swastika tattoos.

The killing of the 28-year-old, who had a Danish father and a Tanzanian mother, coincided with a vigorous debate about racism in Denmark. But police are adamant there was no racial motive.

Rights groups have reacted by questioning whether potential hate crimes are being seriously investigated.

The man’s body was found last month at a woodland campground in Bornholm, a popular holiday getaway destination in the Baltic Sea.

Two white men, brothers aged 23 and 25, have been charged with the killing. The pair, who cannot be named, both admit to violence, but pleaded not guilty to manslaughter.

According to court documents the victim was struck by wooden beams and a bottle. He suffered multiple knife wounds, burns and a possible skull fracture. A knee was also pressed against his throat.

Was it a racist attack?

The circumstances have driven speculation that the crime was racially motivated, and prompted parallels to be drawn to George Floyd, the African-American who died in Minneapolis when a police officer held a knee against his neck for several minutes.

A video clip purportedly showing the older brother, with his lower leg tattooed with two swastikas and the words “white power” has also been shared on social media.

However local authorities took the exceptional step of publicly ruling it out.

“I have been out saying that they have a personal thing, and it hasn’t in my opinion anything to do with racism,” Benthe Pedersen Lund, the prosecutor handling the case, tells the BBC.

The charges were read out at a custody hearing on 24 June, at the courthouse in Bornholm’s main town of Roenne, but the rest of the proceedings are being heard behind closed doors.

No further details have been made public, including what this “personal” motive might be.

Who was the victim?

The victim grew up on Bornholm. He was visiting his family, after recently completing his engineering studies.

Friends described him as well liked, and his social media posts revealed a love of motivational messages and an interest in science and the environment.

Who are the suspects?

The accused also come from Bornholm. Locals have told Danish media the older brother and victim were even friends, and doubted that racism was involved.

Besides the swastika there are other indications the older brother allegedly held far-right views. His Facebook page carries the slogan “White Lives Matter”.

In another photo, he’s wearing a flat cap and holding his hand in a V-sign, a gesture associated with supporters of Stram Kurs (Hard Line), a Danish far-right group.

Local media revealed the brother had attended a Stram Kurs event in June, but was thrown out.

The younger brother has no known far-right affiliations.

What’s the reaction from the black community?

“It’s just not credible that they can rule out racism in such a short time,” says Roger Courage Matthisen, a former member of parliament and spokesman for the newly formed Afro Danish Collective.

“This statement was made before the victim had an autopsy, before they made all the interviews from the witnesses.”

Even if another motive exists, racial beliefs may have intensified the violence towards this victim, he argues. 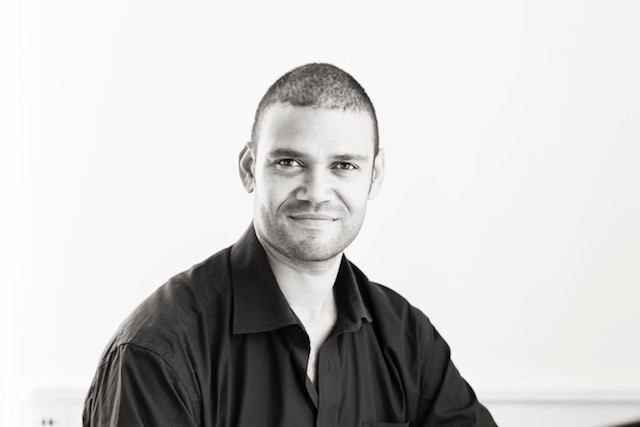 Last week, the group Black Americans in Copenhagen, also called a special meeting for the black community to discuss a response to the murder.

“This is a very complicated case,” says Sabba Mirza, a postdoctorate researcher in criminal law at Roskilde University and the Max Planck Institute. “The US case has some obvious similarities to the Bornholm case and this makes people worried.”

However she says it’s too early for assumptions to be made about the case. 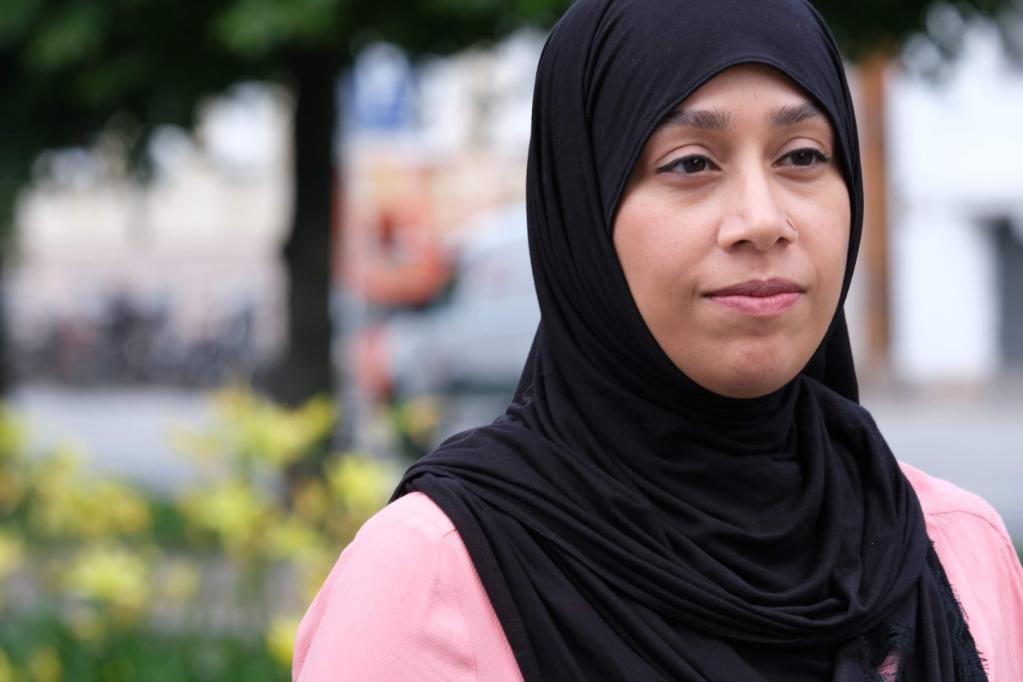 How widespread is racism in Denmark?

The Bornholm killing has taken place just as the issue of racism in Denmark has moved into the spotlight.

Shortly before the killing, 15,000 people took part in a June protest in Copenhagen organised by the local arm of Black Lives Matter.

Parliament recently debated how widespread the problem is in the Nordic nation. Only last month two politicians from the right-wing Danish People’s Party claimed there was no racism here.

Meanwhile a recent survey, carried out by Megafon for national news outlets Politiken and TV2, found that 51% of respondents think racism is not a widespread problem.

“Whose voice are we valuing? Did we ask people of colour if racism exists? How absurd is that?” says Amanda Yee of Black Americans in Copenhagen.

“It’s a very serious problem. We see it in the immigration and in the ghetto laws here, we see it in the refugee camp. We see how people can’t get a job,” she says.

You may also wish to read:

When it comes to hate crimes, a national police report shows 449 cases were registered in 2018, of which 260 were racially motivated. A total of 84 charges were brought.

And yet, according to victim surveys analysed by the justice ministry between 2008 and 2018, some 4,000 to 5,400 people each year believe they have been subjected to racially motivated violence. Additionally, a similar number of people think they may have.

“There’s a huge gap, a discrepancy,” says Roger Courage Matthisen. “We have to raise questions: are the police capable, in terms of do they have enough resources?”

“Do they have enough focus on hate crimes and on educating their police officers?”

The next court hearing in Bornholm takes place on 22 July. A trial is expected in the next few months.