DUBLIN (Reuters) – Ireland will shut schools, universities and childcare facilities until March 29 and restrict mass gathering to slow the spread of the coronavirus, acting Prime Minister Leo Varadkar said on Thursday, as the country registered a 60% surge in cases. 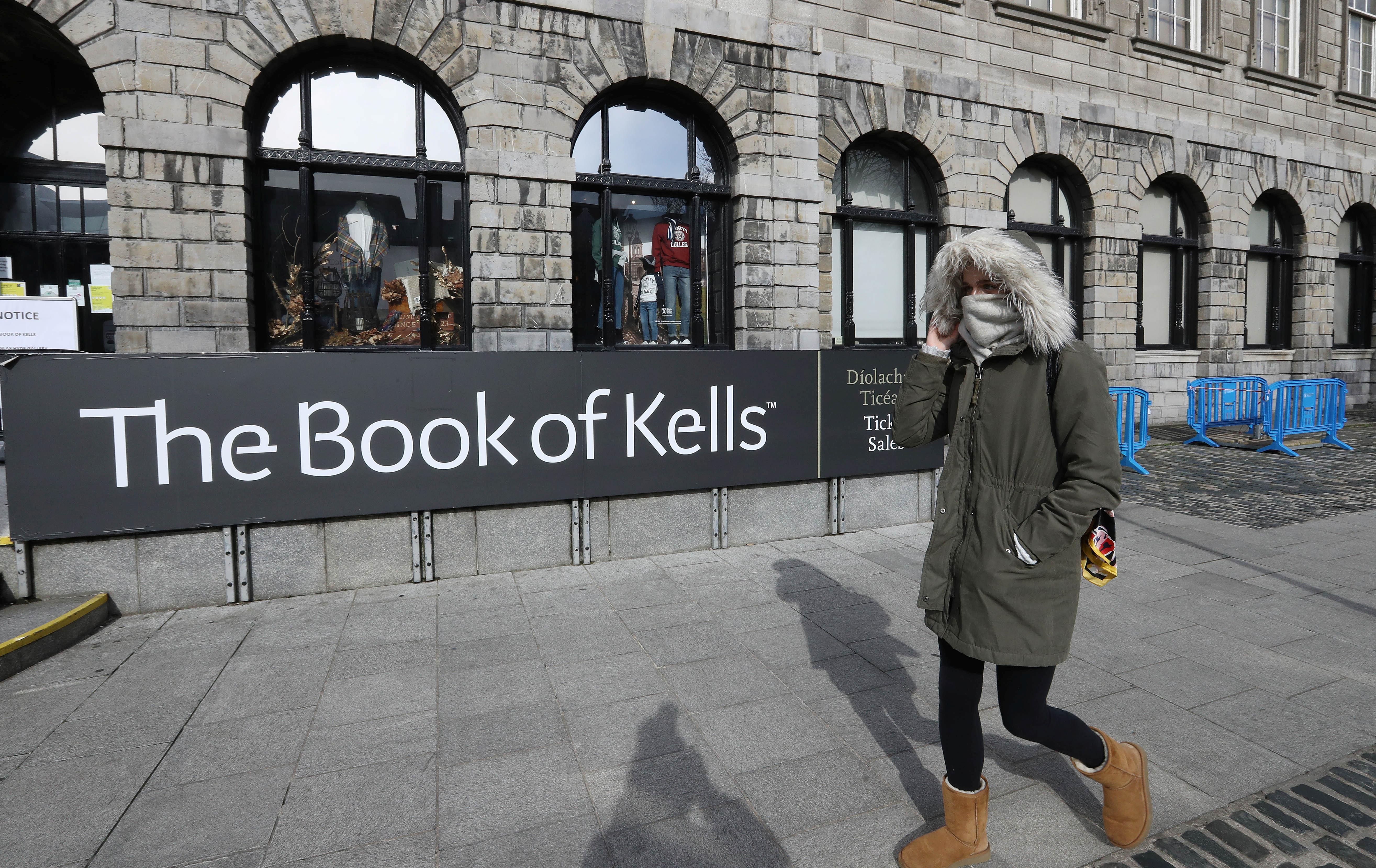 Ireland’s chief medical officer said the government had turned to measures to try to delay the spread, rather than simply contain it, following a jump in case numbers in nine clusters across the country.

Ireland confirmed its first death of a patient diagnosed with the virus on Wednesday and on Thursday the number of confirmed cases rose to 70 from 43. Two more cases in Northern Ireland, the British region which shares an open border with the Irish republic, brought the total there to 20.

“This is going to involve big changes in the way we live our lives and I know I’m asking people to make enormous sacrifices,” Varadkar said in a statement that was broadcast on national television from Washington, where he met President Donald Trump.

“Acting together as a nation, we can save many lives,” Varadkar said.

Within an hour, long queues formed at supermarkets in central Dublin despite repeated calls by ministers not to resort to panic buying.

Outside one supermarket near the city center, some shoppers wondered why the government had not taken the steps sooner. Ireland reported its first coronavirus case on Feb. 29.

“They should have done this before now,” said Danielle Kinsella, a 36-year-old carer, who was carrying five shopping bags and a bag of potatoes with a friend.

“They are leaving everything to the last minute and people now are panicking,” said Kinsella, who has been unable to find hand sanitizer on the shelves for her brother, who has leukemia and is in self-isolation.

While restaurants can stay open, they should look at how to impose social distancing designed to keep people far enough apart, he added.

Public transport will continue to operate and shops will remain open with plans in place to ensure supply chains will not be interrupted. Airports will not be closed but those entering Ireland will be told to self-isolate if they develop symptoms.

Games, training and team gatherings for Ireland’s Gaelic sports and rugby union were suspended until March 29 across all age groups.

The Catholic Church said all confirmations had been canceled and that believers would not be obliged to physically attend mass on Sundays and could watch online instead.

On Monday, Ireland canceled all St. Patrick’s Day parades which draw hundreds of thousands of revelers, including tourists from around the world, each March.

Parliament will still sit next Thursday to vote through emergency laws to boost sick pay, part of a 3 billion euro package announced this week that the finance minister said could push the state’s finances back into deficit. 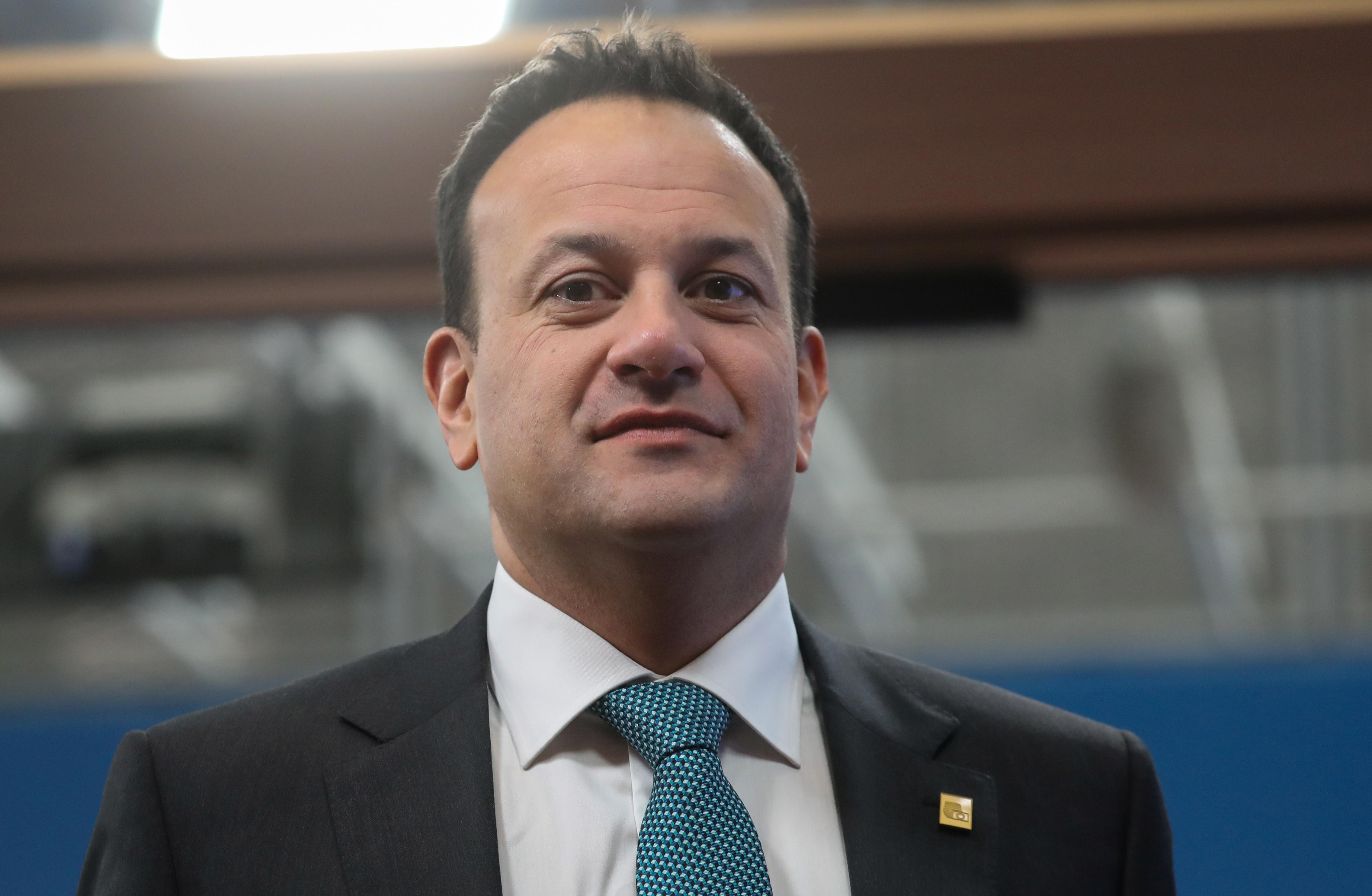 Earlier on Thursday Dublin’s Mater Hospital, one of the capital’s main hospitals, postponed all outpatient appointments and elective surgeries until further notice.

It said in a statement that staff in every part of the hospital “are working around the clock” to deal with the virus.