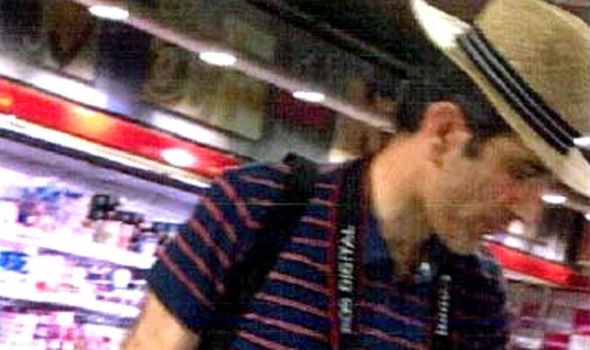 The plot – said to have been the brainchild of president Hassan Rouhani and sanctioned by the supreme leader Ali Khamenei – would have seen “mother of Satan” explosives, used for the 7/7 attack, detonated at the Free Iran rally in Paris on June 30, 2018. The conference at the Villepinte stadium was attended by 80,000 supporters of the National Council of Resistance of Iran and dignitaries including Trump’s lawyer Rudy Giuliani, former Canadian PM Stephen Harper and British MPs including Tory Bob Blackman. It is alleged that Assadi, 48, had transported the explosives from Iran on a commercial flight.

However, the plan had already been uncovered and Assadi could now face 20 years in prison after prosecutors in Antwerp told a ­terrorism trial how events unfolded in 2018.

Though he was technically third consul at Iran’s embassy in Vienna, Assadi had been the most senior Ministry of Intelligence and Security officer in Europe since 2015.

The court heard that he had pretended to go on holiday with his family when he met two accomplices at a Pizza Hut in Lux­­embourg, two days before the bomb was due to go off, and handed them the explosives.

Prosecutors said that Antwerp-based Amir Saadouni and wife Nasimeh Naami were also handed £16,000 and instructions on how to activate the bomb. They were allegedly meant to deliver it to a third accomplice, Mehrdad Arefani, who would go to the conference. 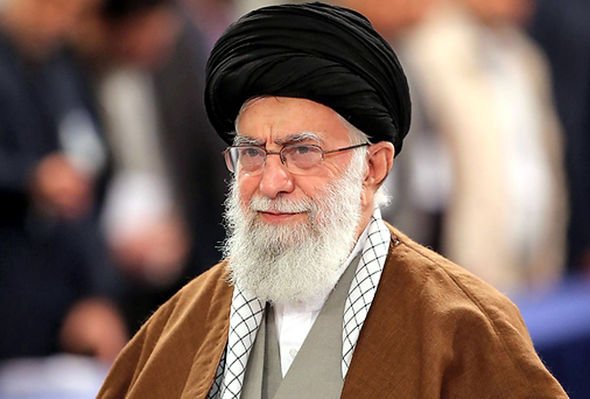 The couple were said to have been promised £125,000 upon successful completion. However they were arrested as they drove to France. Prosecutors are seeking an 18-year jail term for the couple and 15 for Arefani.

Spy chief Assadi, who claimed he has diplomatic immunity, was stopped by German police on July 1, before he could cross the border back into Austria.

Almost 50 MPs and peers have now called on Foreign Secretary Dominic Raab to close London’s Iranian embassy. They joined 200 lawmakers from 19 European countries who have called for both the EU and the UK to step up the fight against Iran’s terrorism.

The court’s ­verdict will be delivered on January 22.