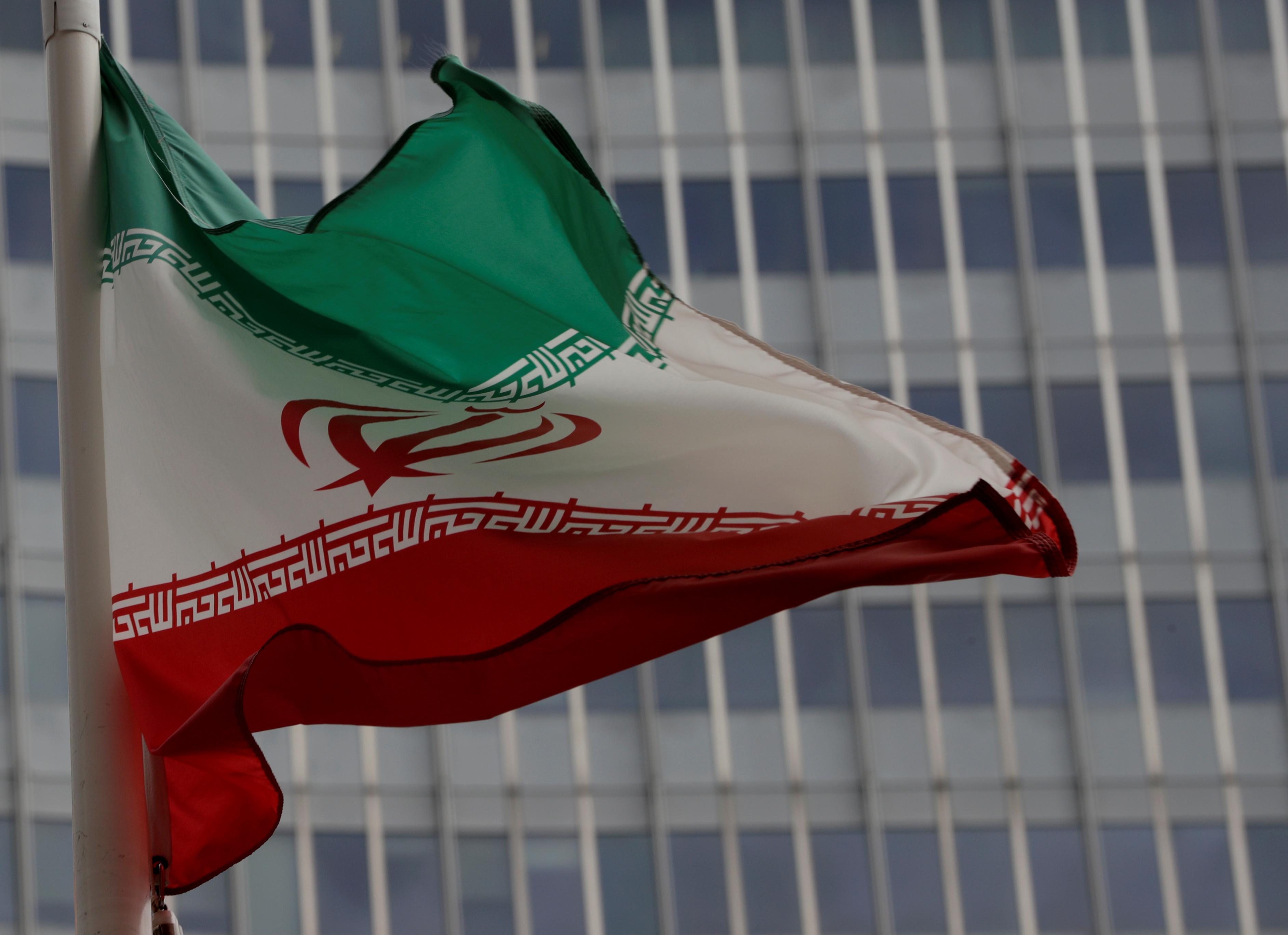 DUBAI (Reuters) – Iran on Friday paraded disinfection vehicles, mobile hospitals and other medical equipment as it marked its national Army Day, to underscore the military’s role in battling the coronavirus pandemic which has hit the country hard.

The small “Defenders of the Homeland, Helpers of Health” parade, held at a training center before a group of commanders in face masks, was a far cry from the typical Army Day parades, which normally feature marching infantry, missiles, submarines and armored vehicles, with warplanes flying overhead.

“Due to health and social protocols, it is not possible to hold a parade of soldiers … The enemy now is hidden and doctors and nurses are [instead] at the frontlines of the battlefield,” President Hassan Rouhani said in a message to soldiers, disseminated by state media.

Iran is the Middle East’s worst-hit country by the COVID-19 respiratory disease. The official death toll rose to 4,869 on Thursday, and a parliamentary report said the actual number might be almost twice as many.

Deputy Health Minister Iraj Harirchi has warned that the infection could spread further in autumn.

Denver weather: Sunny skies with highs in the upper 80s through the weekend.