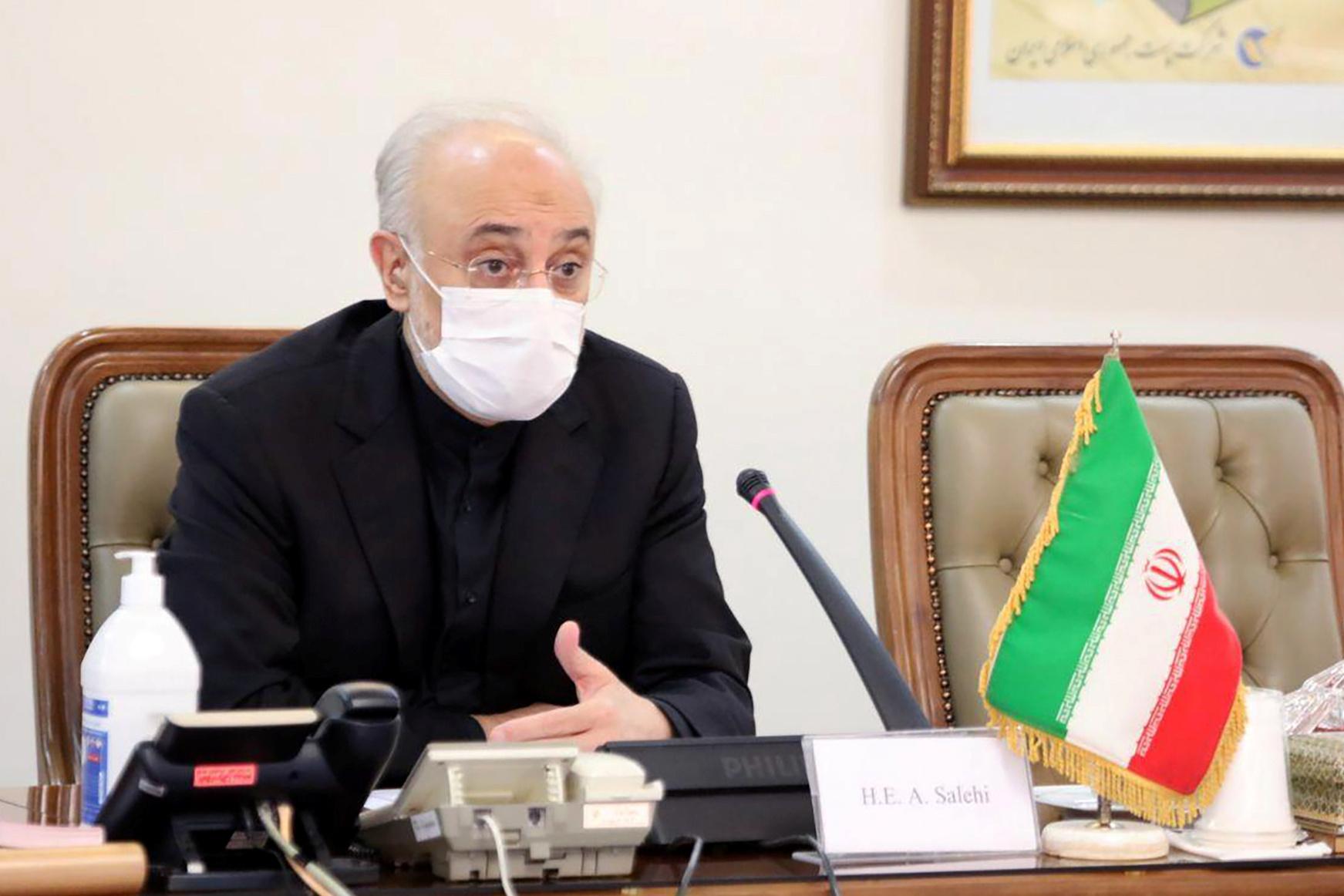 Grossi’s trip comes after Washington last week pressed the U.N. Security Council to reimpose sanctions on Tehran that were lifted under Iran’s 2015 nuclear deal with world powers, from which the United States has withdrawn.

“Our conversation today was very constructive. It was agreed that the agency will carry out its independent and professional responsibilities and Iran will fulfil its legal commitments,” said Salehi, head of Iran’s Atomic Energy Organisation, according to the Students News Agency ISNA.

“A new chapter of cooperation between Iran and the International Atomic Energy Agency will start.”

The IAEA Board of Governors passed a resolution in June putting pressure on Iran to let inspectors into the sites because they could still host undeclared nuclear material, or traces of it.

Grossi said on Saturday he would address “the outstanding questions, in particular, the issue of the access”.

Tehran said on Monday that Grossi’s visit would “strengthen ties and build trust” between Tehran and the IAEA, “as long as the IAEA moves based on impartiality, independence and distances itself from political pressure of another countries”.

“The IAEA will not let third countries impact its relations with any other country,” Grossi said, according to Iranian media.

Grossi will meet President Hassan Rouhani, the foreign minister and other senior officials during his visit.

Finding Cindy Li: Inside the police operation and the breakthrough moment