The smear campaign – which had 25,000 tweets in just 24 hours – was led by numerous high-profile Saudi Twitter accounts. 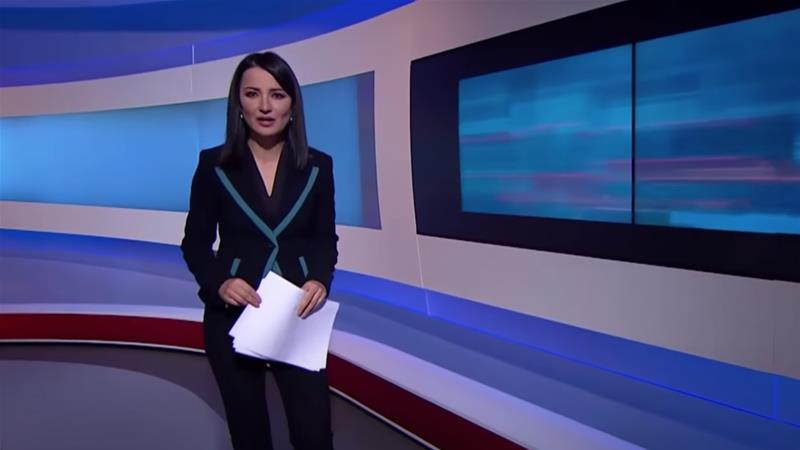 The International Press Institute (IPI) has condemned the phone hacking and smear campaign against Al Jazeera Arabic’s senior presenters Ghada Oueiss and Ola Fares, terming it a “campaign of intimidation”.

Led by numerous high-profile Saudi Twitter accounts, the smear campaign – which had 25,000 tweets in just 24 hours on June 2 – included spreading private photos of Oueiss that were hacked from her mobile phone.

“We are appalled at the vicious online attacks on Ghaida Oueiss and Ola Fares, which not only aim to discredit their work and reputation but also silence them through a campaign of intimidation,” Barbara Trionfi, the IPI’s executive director, said in a statement on Wednesday.

“These types of attacks threaten press freedom through the toll they can take on victims, leaving them wondering whether it is worth covering the news and present[ing] the facts”, Trionfi noted.

“Unfortunately, this is very likely what the organizers of coordinated campaigns aim at, which is why it is important to stand in solidarity with journalists subject to such abuse.”

The campaign was also condemned by Agnes Callemard, the United Nations special rapporteur on extrajudicial killings who led an investigation into Khashoggi’s 2018 murder and was herself targeted online.

Previous IPI research has shed light on how powerful state actors have increasingly resorted to online harassment and smear campaigns as a strategy to control the narrative and intimidate critical voices into silence.