SEOUL (Reuters) – Defectors from North Korea say many of their relatives and contacts were unaware of the international speculation over leader Kim Jong Un’s health or were unwilling to discuss the issue in clandestine calls made from the South. 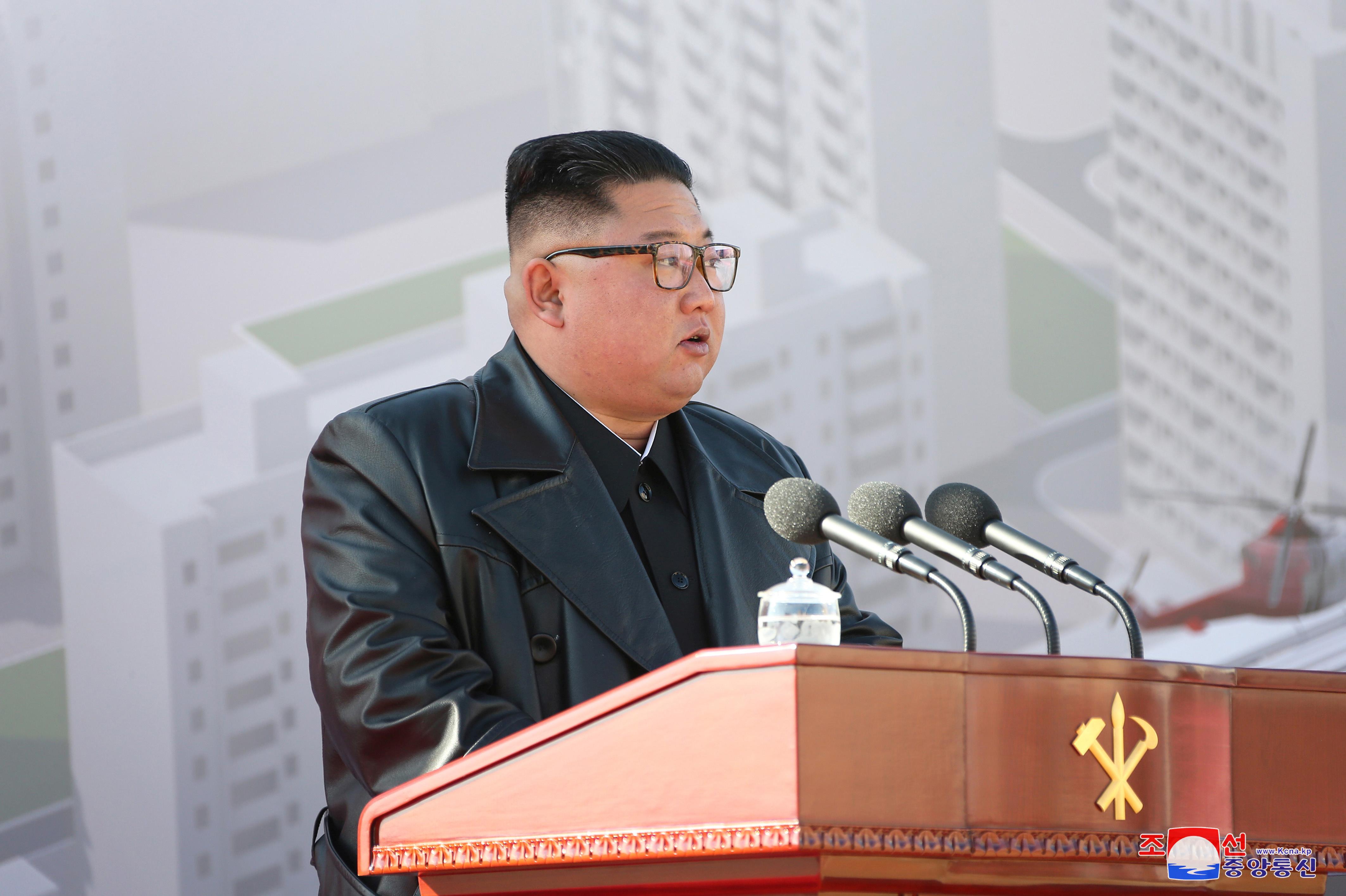 Two defectors told Reuters their relatives in North Korea did not know that Kim has been missing from public view for almost two weeks, said they didn’t want to discuss the issue, or abruptly hung up when the supreme leader was mentioned.

Kim’s health is a state secret in insular North Korea and speculation about him or his family can invite swift retribution.

Another defector said some people in the North have nevertheless been privately talking of Kim’s whereabouts after he failed to appear at a key state holiday on April 15, but only in very closed circles.

Kim’s absence from public ceremonies on the birth anniversary of his grandfather and founder of the country, Kim Il Sung, was unprecedented. That has led to days of speculation in the international community over his health and whether the nuclear-capable state was headed toward instability.

“I talked to my sister and my niece this morning and they had no clue about these reports and rumours about Kim Jong Un’s health,” Lee Soon-hee, 59, told Reuters on Monday. “When I told them, they were so cautious about discussing it. North Koreans have a very limited knowledge of these things.”

South Korean officials say they have not detected any “unusual movements” in North Korea, and one foreign resident living in Pyongyang told Reuters that life appeared to be going on as usual.

The South Korean minister in charge of North Korean affairs said on Tuesday fear of catching the coronavirus could have kept Kim away from the April 15 state ceremonies.

Kim Heung-kwang, who defected to South Korea in 2004 and now runs an academic group that researches North Korea, said he spoke to two contacts in North Korea about the speculation.

One, a government official, said that he had been wondering about Kim Jong Un’s lack of public appearances and had noticed an increase in calls from security officials to stay focused on internal policies, Kim Heung-kwang told Reuters.

Another person was not aware of the reports and warned him “not to be fooled by such lies,” Kim said.

Lim Hee-joo, a defector who runs a restaurant in Seoul, said almost no one in North Korea had any idea about Kim Jong Un’s health or whereabouts.

“Not even the people in the central party,” she said. “They are so scared that they don’t even think of looking into it or think about it, to begin with, as they fear they might get arrested.”

North Koreans are keenly aware they could face punishment for discussing the Kim family in any way except to shower them with glowing praise, said Sokeel Park, of Liberty in North Korea, a group that works with defectors.

“That doesn’t mean people don’t take that risk, some people do,” Park said. “But it’s still a super sensitive issue.”

“It’s a little like the pope not showing up for Christmas.” he said of Kim’s absence from the April 15 celebrations.

While You Were Sleeping: 5 stories you might have missed, May 29