“I will continue to look for him.”

Mr Li was detained in December for spreading concerns about the virus.

He first posted on a WeChat medical school alumni group that seven patients from a local seafood market had been diagnosed with a SARS-like illness. 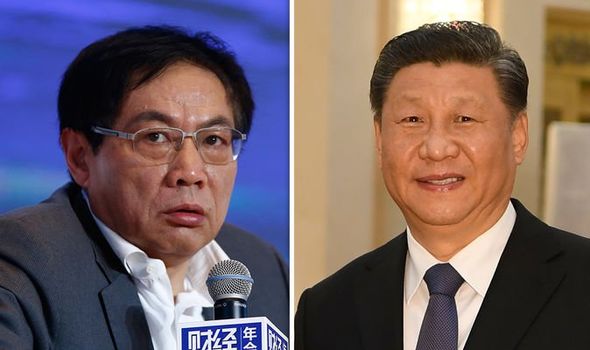 Soon after he was arrested for trying to blow the whistle.

It had been alleged he was accused of making false statements while Beijing worked to conceal the crisis.

He was hospitalised on January 12 and tested positive for coronavirus at the beginning of February, dying shortly after.

Supporters on Chinese social media described him as a “hero” and “Wuhan government owes Dr. Li Wenliang an apology” trended after his death. 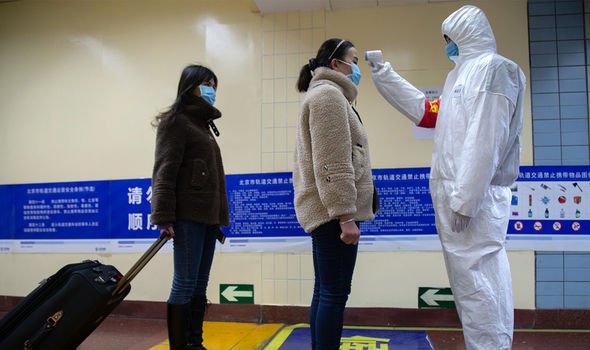 Mr Ren had previously come to the attention of the Chinese Communist Party (CCP) after criticising Xi’s propaganda policies.

The Hill report he was banned from leaving China and forced to delete his social media accounts.

The CCP has been in control of China which is effectively a one-party state since end of the Chinese Civil War.

Eight other parties are allowed to exist but have limited power at a national level. 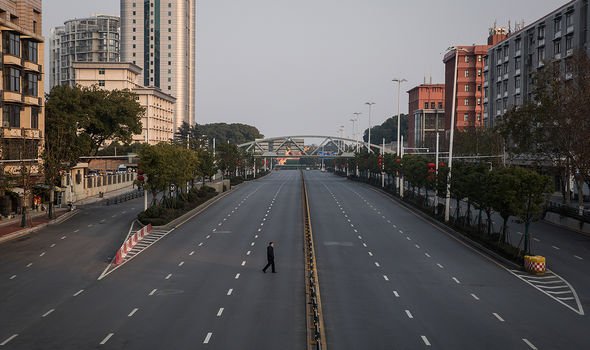 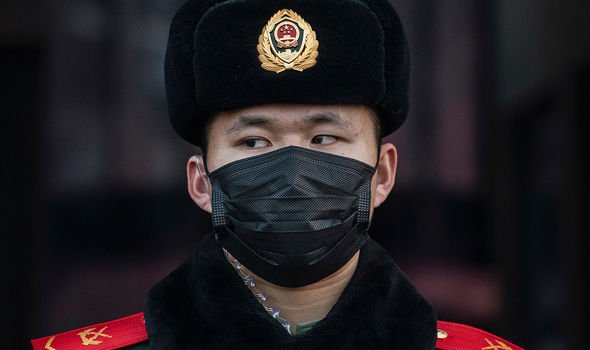 They must accept subservience to the CCP and in order to to become a member of the National People’s Congress, but they must be vetted by the CCP beforehand.

The coronavirus disease is thought to have come from the seafood market in Wuhan. 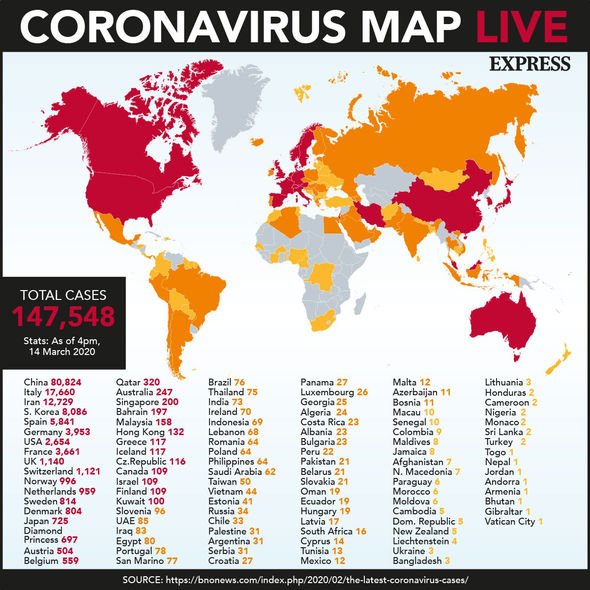 Data seen by Hong Kong newspaper South China Morning Post suggest the first case in China may have been as early as November 17.

The paper has admitted it may have been earlier.

Recently, it seems the virus may have peaked in China. 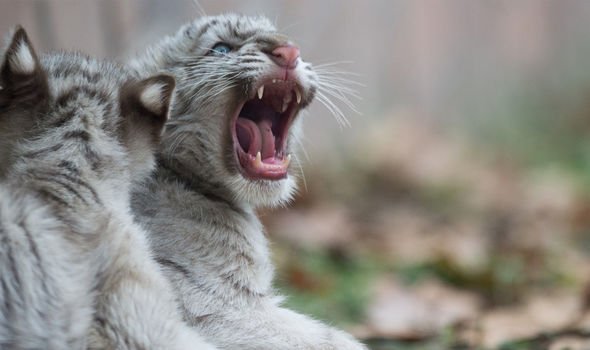 Hubei Province, where Wuhan is located, has relaxed travel restrictions.

In Shanghai, some tourist attractions have been reopened.

Due to the lingering threat, visitors must wear face masks and have temperatures checked.