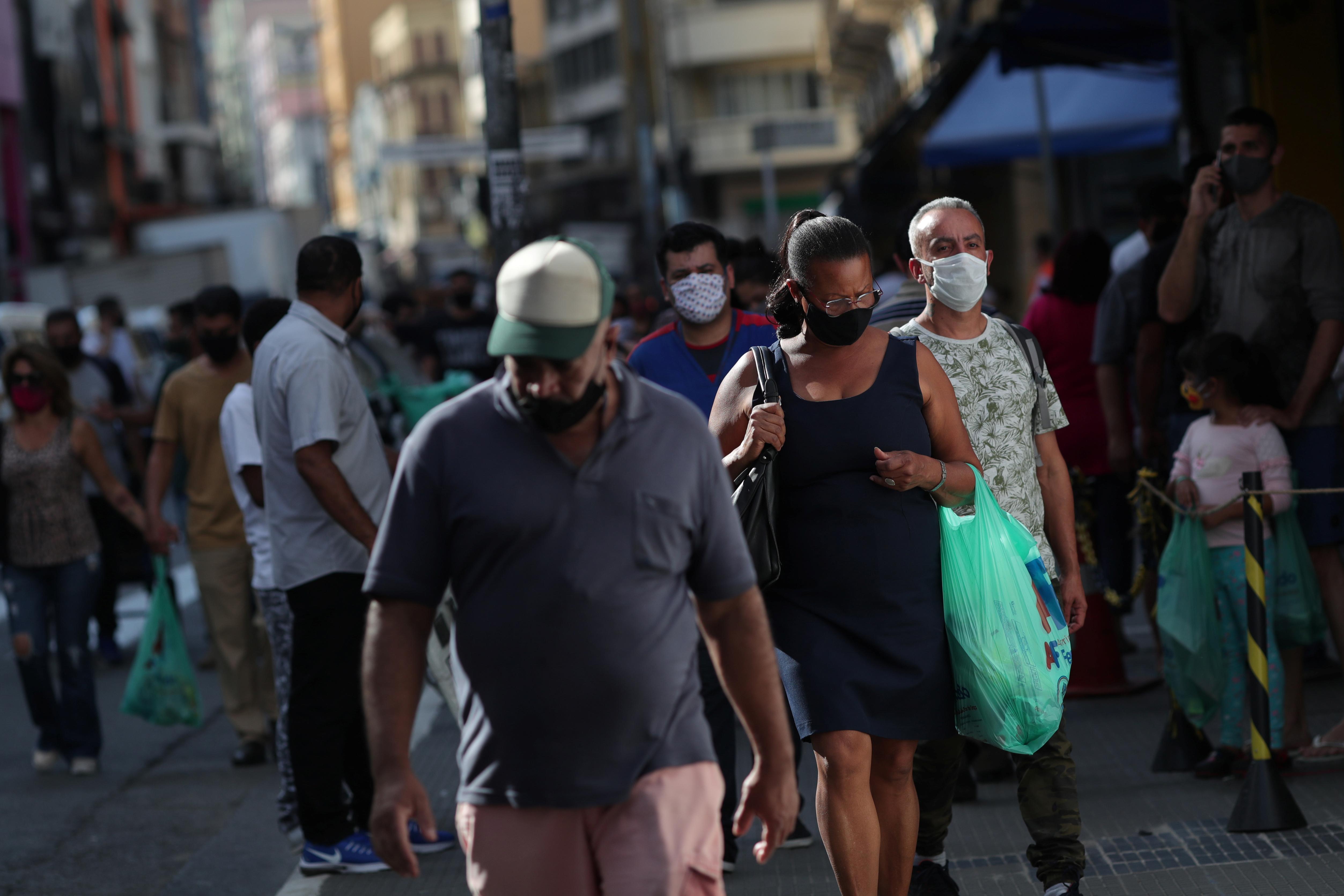 (Reuters) – Global cases of the novel coronavirus reached over 8 million on Monday, as infections surge in Latin America, according to a Reuters tally.

About 25% of those cases, or 2 million infections, are in the United States, though the fastest-growing outbreak is in Latin America which now accounts for 21% of all cases.

Brazil’s COVID-19 cases and deaths have surged to make it the No.2 hot spot in the world, behind only the United States.

Although Brazil’s official death toll from the pandemic has risen to nearly 44,000, the true impact is likely far greater than the data show, health experts said, citing a lack of widespread testing in Latin America’s largest country.

In the United States, which has over 116,000 deaths, testing is still ramping up months after the start of the outbreak.

After cases declined in much of the United States for weeks, many areas are now reporting record new cases and hospitalizations. Fears of a second wave in hard-hit states – or a failure to get a grip on the first wave in some others – have led health experts to plead with the public to wear masks, avoid large gatherings and maintain social distance.

Stay away, Trump! Venezuela threatens ‘forceful response’ to US Navy entering its waters