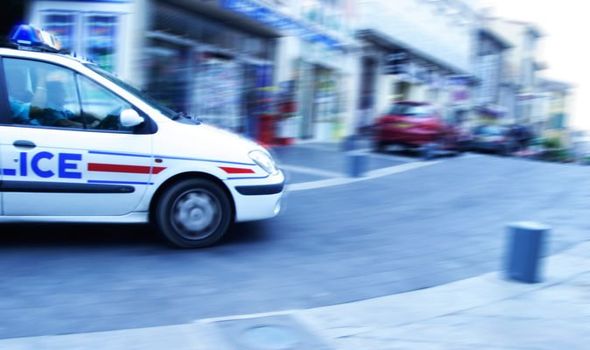 Four ambulances and 15 firefighters rushed to the scene of this morning’s shooting in France. The victims have been evacuated to local hospitals. Rescuers have spoken of a “small arms fire” and victims “hit in the lower limbs”.

The area where the shooting took place has been cordoned off and around 50 police officers are patrolling it.

The area is infamous for being a place where drugs are exchanged.

A 12-year-old boy was kidnapped from there late on Tuesday evening. 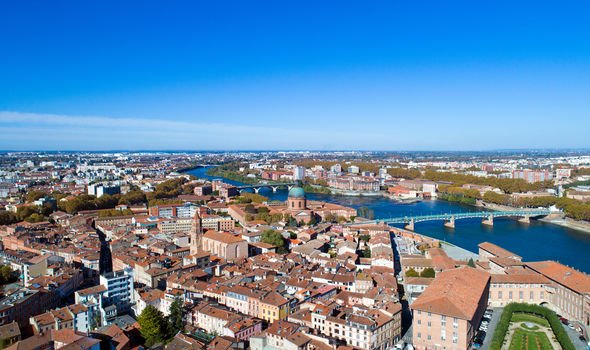 Toulouse is located towards the South West of France.

Witnesses at the scene said that two people got out of a car, grabbed the boy and placed him in the trunk of their car before fleeing. 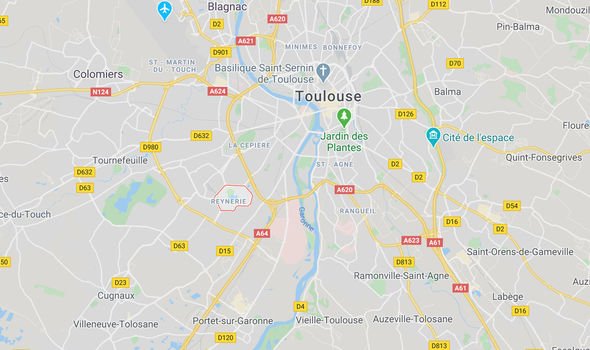 French media has reported that the kidnapping in linked to a dispute over drug trafficking.