Home » World News » Factbox: Latest on the spread of coronavirus around the world

(Reuters) – The world’s richest nations prepared more costly measures on Tuesday to combat the global fallout of the coronavirus that has infected tens of thousands of people, triggered social restrictions unseen since World War Two and sent economies spinning toward recession. 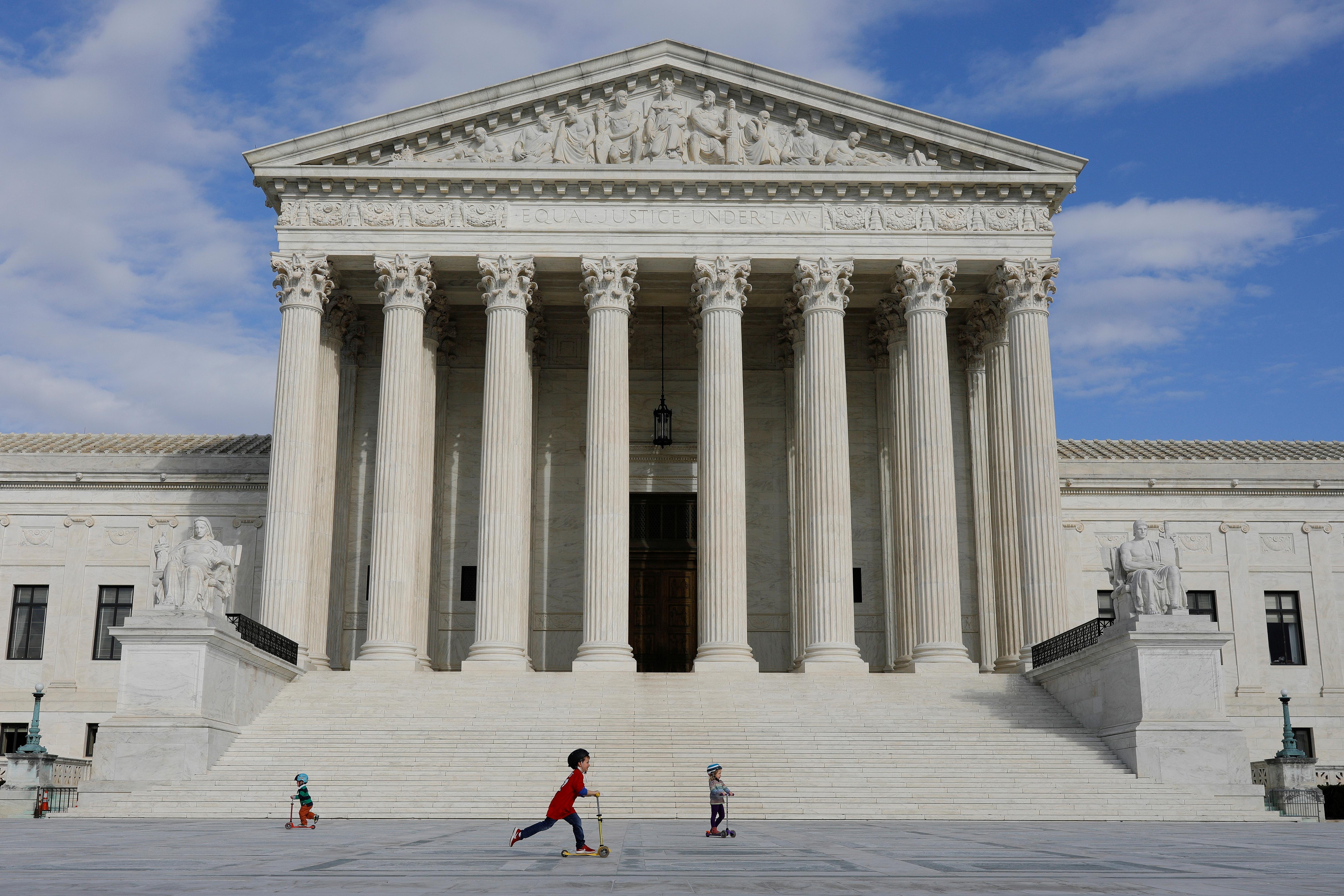 – All 50 states in the United States have reported cases of the respiratory illness and the total number of known U.S. infections surging past 6,400. Kentucky and Illinois recorded their first coronavirus deaths, driving the nationwide toll to at least 108.

– The Trump administration pressed on Tuesday for enactment of a $1 trillion stimulus package, possibly to include $1,000 direct payments to individual Americans.

– The U.S. Federal Reserve moved Tuesday to ensure the flow of credit to U.S. companies, banks and even local governments amid a nationwide scramble for ways to blunt the economic fallout from the coronavirus crisis.

– Canada said it would provide financial support to people affected by the coronavirus outbreak.

– Brazil on Tuesday reported its first coronavirus death and said tests were under way on four other possible COVID-19 fatalities.

– Tango classes, shows and milongas have been suspended in Argentina’s capital Buenos Aires for at least 15 days.

– Mexico’s Supreme Court said it will suspend its regular court activities from March 18 to April 19.

– Chile may postpone a referendum on a new constitution scheduled for April 26.

– Italy’s prime minister said the coronavirus was causing a “socio-economic tsunami” as European leaders agreed to seal off external borders.

– France put its 67 million people under lockdown on Tuesday, in an unprecedented act during peacetime, and said it was ready to nationalize big companies suffering financial turmoil.

– France’s death toll from the coronavirus has reached 148 and a total of 6,600 people have been confirmed infected.

– Belgium will impose a lockdown from midday (1100 GMT) on Wednesday until April 5 to restrict the movement of people.

– Germany is setting aside 50 million euros ($56 million) to repatriate German tourists stranded around the world.

– Montenegro has confirmed its first case of coronavirus infection in two female patients who had arrived 12 days ago from the United States and Spain.

– Turkey confirmed its first death related to the coronavirus as the number of confirmed cases more than doubled to 98.

– Mainland China had 13 new confirmed cases of coronavirus infections on Tuesday, down from 21 cases a day earlier. Of the new cases, 12 involved infected travelers arriving from abroad. That brings the total number of confirmed cases in mainland China so far to 80,894

– The death toll from the outbreak in mainland China had reached 3,237 as of the end of Tuesday, up by 11 from the previous day.

– China has authorized clinical trials on its first vaccine developed to combat the coronavirus.

– Indonesian police have ordered retailers to ration purchases of staple foods to contain panic buying, while the president weighed up a cut in fuel prices to reflect tumbling oil prices.

– South Korea reported 84 new coronavirus cases as of Tuesday, the third day in a row that the county has reported fewer than 100 new infections, bringing the country’s total infections to 8,320. The death toll rose by two to 81.

– Taiwan will ban entry to the island for most foreigners as part of coronavirus prevention measures, excluding foreign resident permit holders and diplomats.

– Kazakhstan reported 14 new cases on Tuesday, raising the total to 27.

– Cambodia reported 12 new cases on Tuesday, doubling its tally to 24.

– Bank of Japan Governor Haruhiko Kuroda said on Wednesday the central bank would ease monetary policy again “without hesitation” if the economy worsens further from the fallout of the coronavirus epidemic.

– Vietnam will suspend the issue of new visas for all foreign nationals.

– Georgia will ban minibuses and restrict services of gyms and swimming pools from Wednesday.

– Kyrgyzstan, which has no reported cases, banned entry to all foreigners.

– Australia has banned the public from the national sports institute in Canberra to reduce the risk of athletes contracting the coronavirus in the runup to the Tokyo Olympics.

– Saudi Arabia said its mosques would no longer receive worshippers for daily prayers or Friday congregations.

– Iran’s death toll from the new coronavirus has increased to 988, with 135 new deaths and 1,178 new infected people in the past 24 hours, a health ministry spokesman told state TV on Tuesday.

– Oman closed all tourist sites and banned gatherings in public places including beaches and parks.

– Jordan’s king approved a law that gives the government sweeping powers to enforce a state of emergency.

– U.S. stock futures and several Asian shares fell in choppy trade on Wednesday, as worries about the coronavirus pandemic eclipsed hopes broad policy support would combat the economic fallout of the outbreak. [MKTS/GLOB]

– Boeing and other U.S. aviation companies are seeking billions of dollars in aid as they battle to survive a plunge in demand.

– Revenues at Italian companies could fall up to 17.8% this year compared to 2019, with tourism and the automotive sector being hurt the most by the spread of coronavirus, credit rating group Cerved said on Tuesday.

– Almost half of Japanese firms saw their output and sales slide last month due to the coronavirus outbreak, with two-thirds anticipating the impact of the fallout from the epidemic to last at least several months, a Reuters poll found.

– Palm oil plantations in Malaysia will have to stop operations for the next two weeks to comply with government orders to shut non-essential businesses to contain the spread of the coronavirus.

– Goldman Sachs said on Tuesday that China’s economy will likely shrink 9% in the first quarter.

– Malaysia postponed a meeting of finance and central bank officials from APEC countries scheduled to start on Tuesday.

– The virus is threatening project schedules in the U.S. solar industry, according to a report on Tuesday.

– The Philippine Stock Exchange closed indefinitely on Tuesday while currency and bond trading were suspended.

– The Euro 2020 soccer Championship was postponed for a year

– The PGA Championship scheduled for May 14-17 has been postponed.

– The Kentucky Derby, the first jewel in North American horse racing’s Triple Crown, will be postponed to September from May due to the coronavirus.