Elon Musk: Twitter will be as inclusive as possible

Mr Musk’s lawyers argued in filings that Twitter had failed or refused to respond to multiple requests for information on spam accounts, a crucial aspect of the company’s business performance. Representatives of the South African born billionaire also criticised the departure of a number of Twitter executives since the deal was finalised.

They said: “Three executives have resigned from Twitter since the Merger Agreement was signed: the Head of Data Science, the Vice President of Twitter Service, and a Vice President of Product Management for Health, Conversation, and Growth.”

Therefore the lawyers argued this was a “material breach” of the deal.

Twitter Chairman Brett Taylor vowed to fight the Tesla owner in court in order to force Mr Musk to complete the deal which was agreed in April.

He said: “The Twitter Board is committed to closing the transaction on the price and terms agreed upon with Mr. Musk and plans to pursue legal action to enforce the merger agreement. 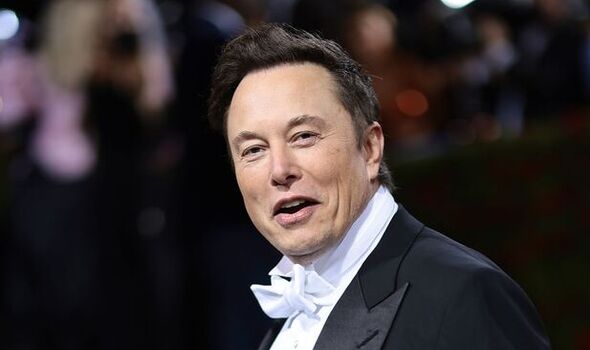 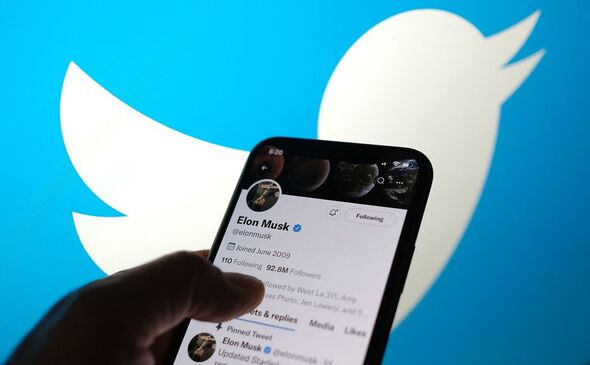 “We are confident we will prevail.”

Under the terms of the agreed deal Mr Musk is in line to receive a $1 billion (£831 million) termination fee. 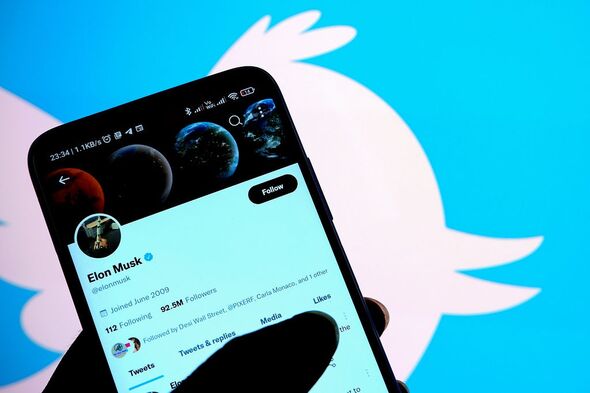 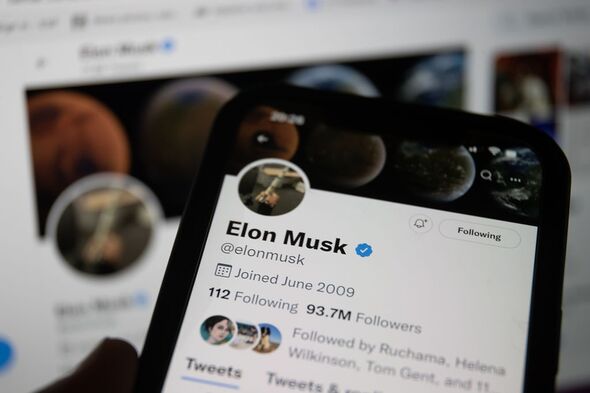 Dan Ives, an analyst at Wedbush Securities described the debacle as a “disaster scenario” for Twitter, reported The Telegraph.

He said; “This is a disaster scenario for Twitter and its Board as now the company will battle Musk in an elongated court battle to recoup the deal and/or the breakup fee of $1bn at a minimum.”

The SpaceX owner had previously threatened to pull the plug on the deal unless Twitter showed him proof that fewer than five percent of users were spam and bot accounts.

Last month Twitter gave Mr Musk permission to access its “firehose” , a repository of data on hundreds of millions of tweets. 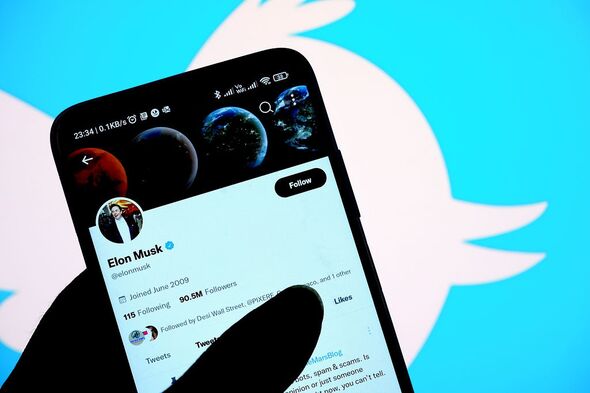 However this was not sufficient to address Mr Musk’s concerns.

There were signs that the takeover could be in trouble earlier on Friday when a report emerged claiming that Mr Musk had “stopped engaging” in talks about the buyout.

Twitter bosses had previously claimed that around five percent of accounts on the site were fake.

Mr Musk disputed this arguing that 20 percent of the site’s 330 million users were fake.

However some analysts have argued that the fake accounts argument was a ploy by Mr Musk to lower his offer price.