SAN SALVADOR (Reuters) – El Salvador’s Congress will on Friday debate temporarily suspending a range of civil liberties including the right to freely enter and exit the country, as President Nayib Bukele resorts to tougher measures to curb coronavirus. 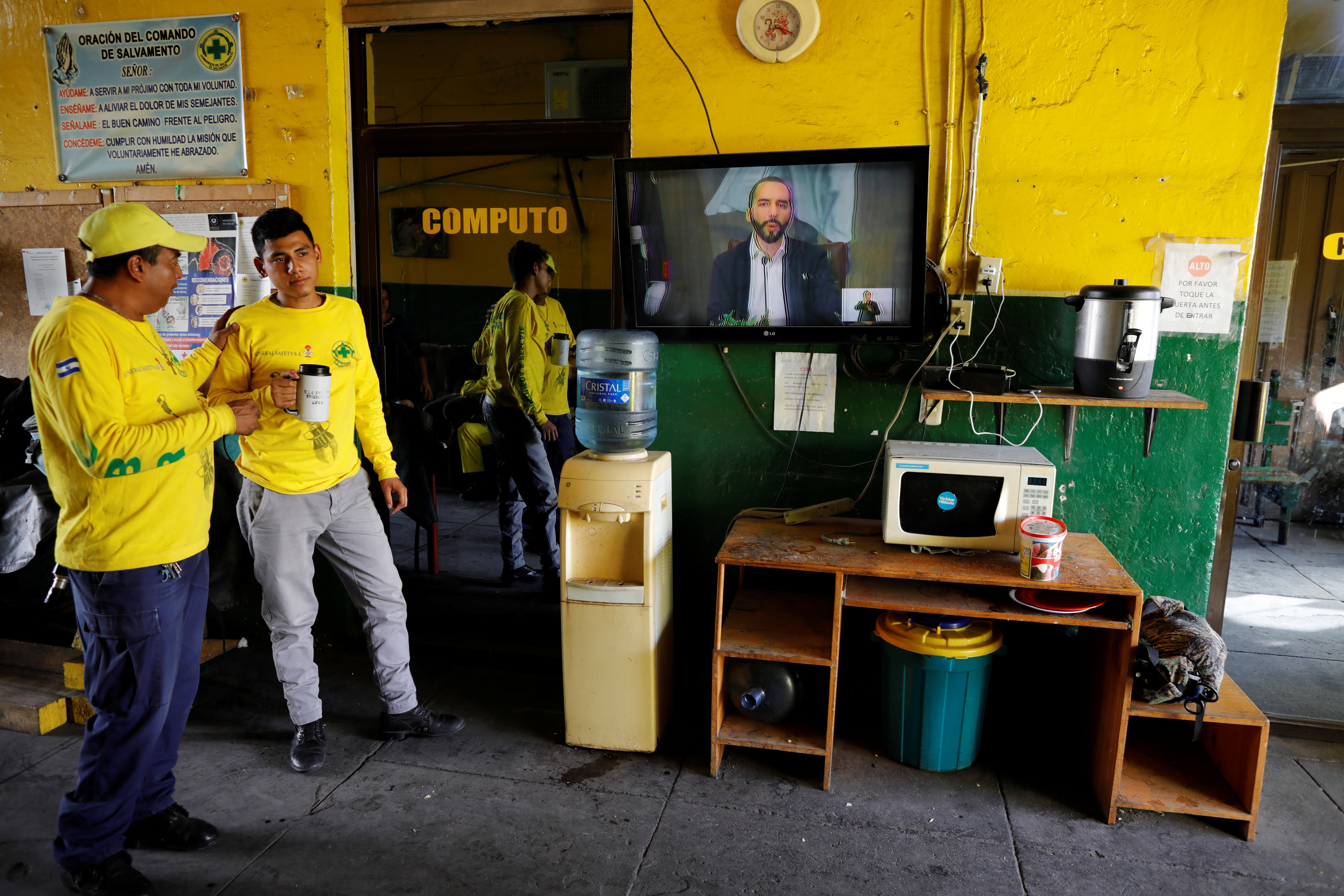 Bukele earlier asked Congress president Mario Ponce to consider decreeing emergency powers which would override some constitutional guarantees. Ponce convened all 84 lawmakers for an afternoon session and said they would vote the same day.

El Salvador has yet to report any cases of coronavirus, even suspected instances, but has taken steadily stricter measures to prevent any possible spread of the virus, including a widespread travel ban and school closures.

“Any measure we take now will appear exaggerated. Any measures that we want to take later will seem insufficient,” the 38-year-old Bukele wrote on Twitter, where many of his official announcements are made.

Bukele said 2,000 soldiers would be deployed to patrol 142 non-official entry points into the country, and that anyone attempting to enter would be imprisoned.

Anyone caught entering illegally would have to report their infringement on videos and upload it, he noted, before publicly shaming a man he said had snuck into El Salvador.

“This person was making fun on social media of having entered El Salvador through a blind spot,” Bukele wrote. “He’s already been captured and will spend quarantine in prison.”

The articles he asked Congress to suspend for 30 days guarantee the right to freely enter and leave El Salvador, free association and communication without interception.

They also stipulate that people arrested on criminal charges are presumed innocent and have the right to full defense.

In February, political foes and rights groups warned of the possibility of democratic backsliding after Bukele brought armed soldiers into parliament in an attempt to pressure lawmakers to pass his crime-fighting plan.