Economists at ING Bank warned: “A recession is not the correct word of what we are currently witnessing. It is an abrupt stop of economic activity, from 100 to zero in just a few days or weeks. A virus-driven ice age.” The global tally of COVID-19 cases stands at 1,100,283 with more than 58,000 fatalities, according to Johns Hopkins University virus tracker. Global stock markets fell yesterday morning with the impact of the virus, and for some the oil market cash, putting at least half a dozen countries at risk of having debt downgraded to a “junk” rating facing investors to scatter since asset managers are unable to hold debt in this category.

The pandemic has caused the oil market to crash, with prices falling to $34 a barrel from $65 at the beginning of the year.

Fuel demand has dropped by roughly a third, or 30 million barrels per day, as billions of people worldwide restrict their movements.

A global deal could be struck to reduce production by as much as 10 million to 15 million barrels per day.

It would require participation from nations that do not exert state control over output, including the United States, now the world’s largest producer of crude.

The Eurozone was hit hard last month after business closures, hospitality venues locked-up and at least one million job losses within two weeks.

Italy and Spain could suffer a drastic blow to GDP of more than 10 per cent for both countries, plunging them into a steep recession, as the country’s most afflicted by COVID-19 with both nations suffering a daily death toll of some 900 people.

Friday was the first day in a week that saw the death rate slow, with 932 fatalities down from 950.

Spain was put under lockdown from March 14 for an initial two-week period, now extended until April 12.

Italy has also lengthened its lockdown until Easter and expects its peak to come in just over a week’s time. 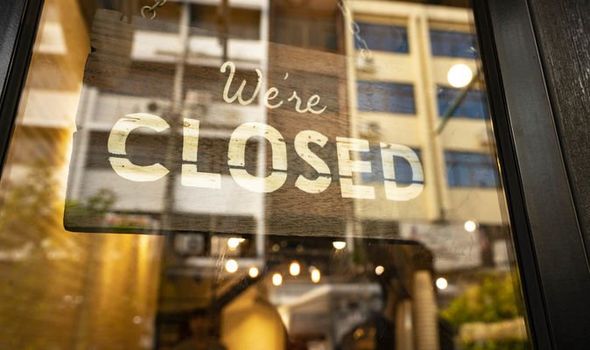 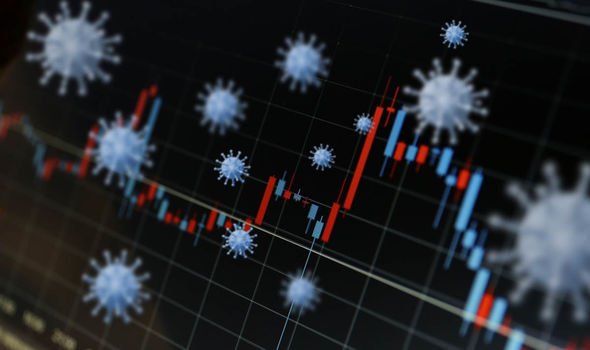 Luca Visentini, the European Trade Union Confederation, said many companies killed off by the virus won’t be able to get back on track.

He said: “What we are experiencing at the moment, especially in the last week, is that the number of companies disappearing from the market is increasing dramatically

“Thousands and thousands of small and medium enterprises that have been locked down will not be able to come back to the market because they are dying.

“And on the other side we are witnessing at least one million workers that became unemployed across the different European countries because of the lack of short time work arrangements or sick pay.”

Worldwide job losses could reach 36 million, according to the International Labour Organization. 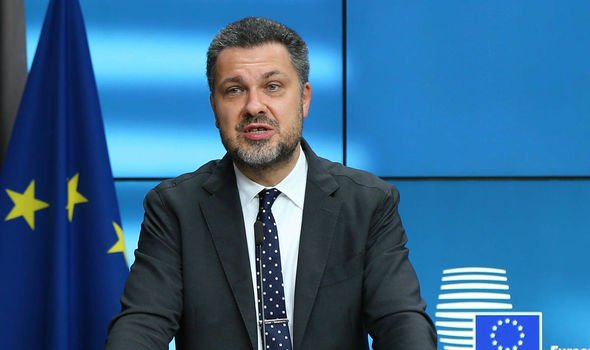 Trade unions are calling on the EU to start income replacement systems that would need a 200-400 billion euro fund, otherwise crisis management at a later date will be much more costly.

Mr Visentini added: “The problem is: there’s not enough money. So the only way to ensure that the systems that are able to cope with this emergency can be established in countries where they don’t have them, is European Union raising the money to finance a European system for reassurance.”

However, not all EU countries are pro a common debt instrument.

Meanwhile, the US economy shed 701, 000 jobs in March, ending a historic 113 straight months of employment growth.

US Senate Majority Leader Mitch McConnell said Congress will work on another relief bill, with healthcare topping the list of priorities.

However, it’s not all doom and gloom as countries report the social distancing measures are starting to be effective in slowing the spread of the coronavirus.