AMSTERDAM (Reuters) – Dutch Prime Minister Mark Rutte said his attitude towards “Black Pete”, a figure from the country’s winter holiday celebrations that has been criticized as a racist caricature, had undergone “great changes” in recent years. 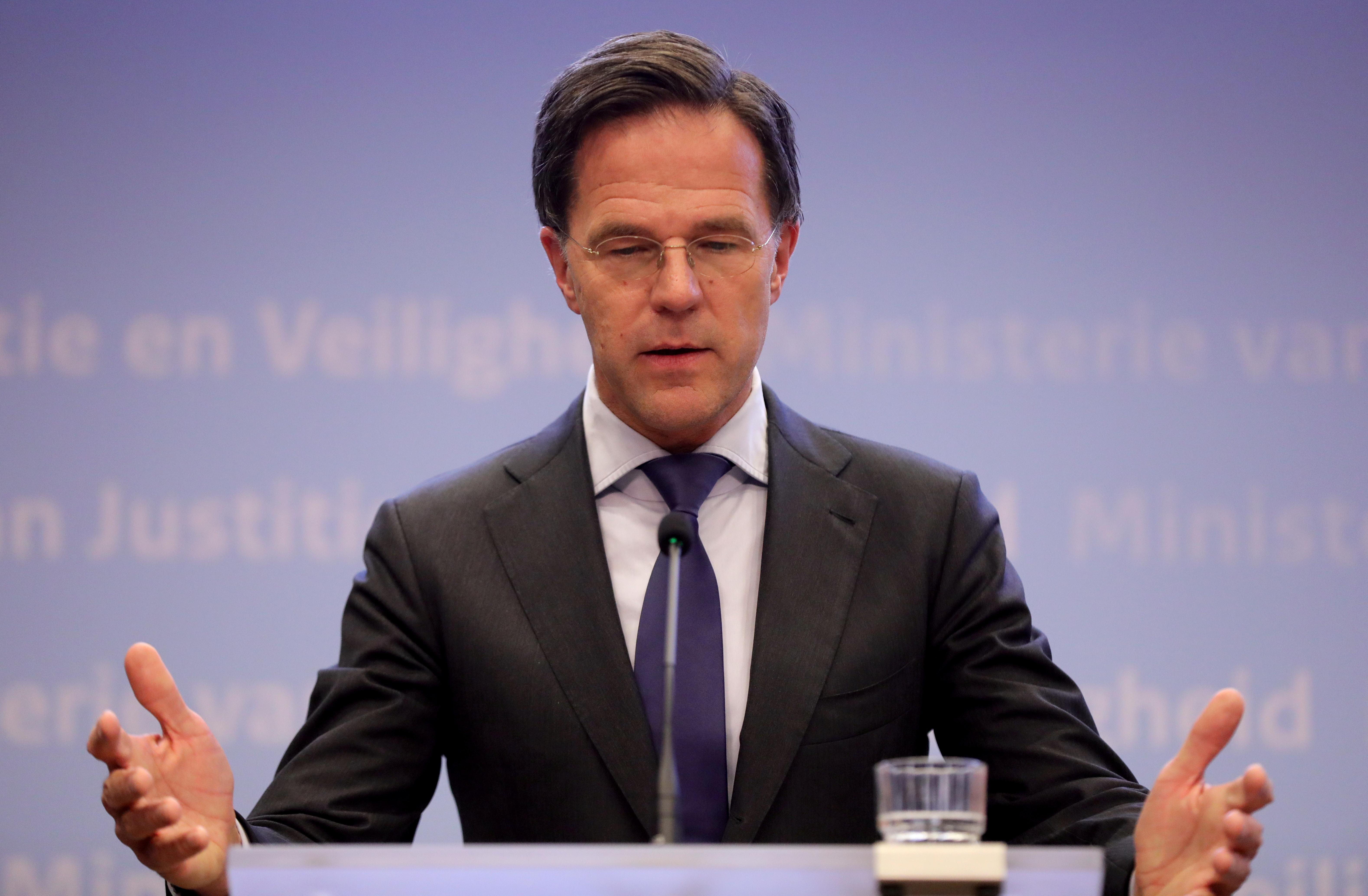 In a debate in parliament over anti-racism protests in the Netherlands prompted by solidarity with U.S. demonstrations, Rutte said late on Thursday his view had changed since 2013, when he said “Black Pete is just black and I can’t do much about that” and dismissed the discussion.

Rutte said that since 2013 he had met many people, including “small children, who said ‘I feel terribly discriminated (against) because Pete is black’.”

“And I thought, that’s the last thing that we want” in a holiday intended for children.

“I expect in a few years there will be no more Black Petes,” Rutte said.

While critics including U.N. cultural experts have said Black Pete is offensive, a shrinking majority of white Dutch people argue Pete is either a magical fantasy figure not portraying any race or a lively figure of fun.

Rutte observed that the tradition is already changing. Some local celebrations feature Black Petes with dabs of paint on their cheeks, representing soot from the chimneys he is said to climb down to deliver presents. Others include multicoloured Petes, dropping the word “Black” from the name.

Anti-racism protests honouring George Floyd were held in Amsterdam and Rotterdam this week, with more scheduled.. Rutte acknowledged at a press conference on Wednesday that discrimination is a “systematic problem” in the Netherlands.

“Here too, people are judged by their heritage,” he said.

The protests were triggered by death of Floyd, an unarmed black man, while in the custody of white police officers in Minneapolis.

Denver weather calls for two more hot days before a cool down on Thursday.

Exclusive: J&J in talks with Japan, Gates Foundation to lock in deals on COVID-19 vaccine