Reports suggest that Donald Trump is furious with Fox News and even called media mogul Rupert Murdoch to rage at their election coverage.Specifically, Mr Trump is said to be enraged after Fox called Joe Biden as the winner in Arizona on Tuesday. The Democrats still lead in the state, but in the last couple of days the Republicans have been slowly closing the gap, making Arizona competitive once more. One source told Vanity Fair that the President phoned Mr Murdoch “to scream about the call and demand a retraction”. This isn’t the first time Fox News and President Trump have come to blows. The US has been severely affected by the coronavirus pandemic, with the death toll in the country now at 235,000.

In May, Fox host Neil Cavuto hit out at the President for saying he’d been taking hydroxychloroquine as a preventative measure against disease.

Health experts had warned there is little evidence that the drug actually works and worried it could even lead to adverse effects if taken outside of its intended uses.

Mr Cavuto said on his show: “If you are taking this as a preventative treatment to ward off the virus, or in a worst-case scenario you are dealing with the virus and you are in this vulnerable population, it will kill you. I cannot stress that enough. This will kill you.”

President Trump responded with a series of tweets, branding Mr Cavuto an “idiot,” “foolish,” “gullible” and “an a******.”

He added: “You have more anti-Trump people, by far, than ever before. Looking for a new outlet!” 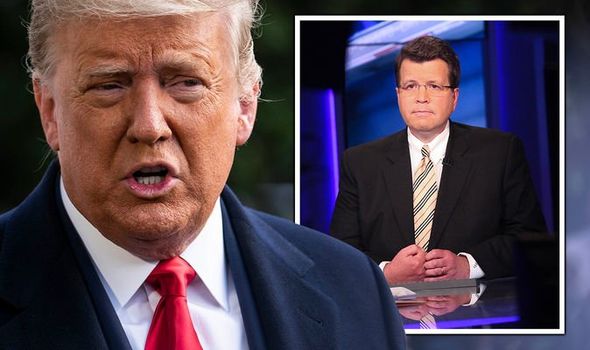 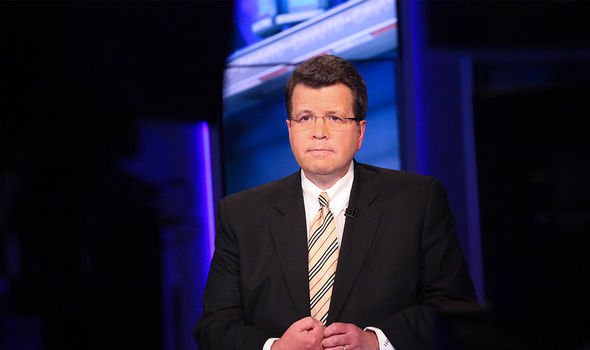 Mr Biden looks poised to oust Mr Trump from the White House as his lead in Pennsylvania and Georgia grows.

Even If Mr Trump can mount a comeback in Arizona, Pennsylvania on its own is enough for the Democrats to win.

The President has made baseless claims, accusing his opponents of “stealing” the election via voter fraud.

He is launching legal challenges in Michigan, Pennsylvania and Georgia.

The prospect of President Trump losing has sparked speculation over who could replace him.

One name that was thrown into the mix is Fox News’ Tucker Carlson, a divisive figure whose shows attract high ratings. 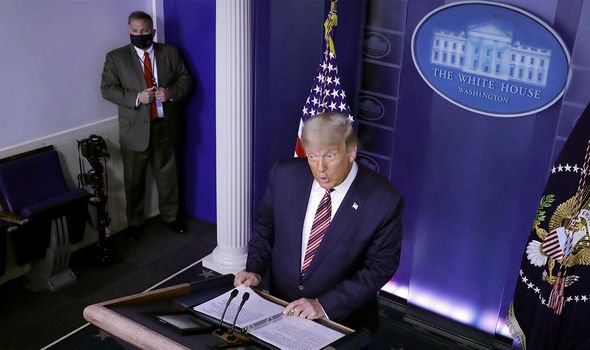 However he dismissed claims he could run for President.

He told Mediaite’s The Interview podcast that he had “never wanted to be involved” in a move for the presidency, adding that it was “hard to imagine” a country where he would be considered a serious candidate.

Professor Stephen Burman told Express.co.uk that the Republicans opting for a celebrity figure in 2024 cannot be ruled out.

He said: “The Republicans will need a candidate who is moderate, and also articulate in espousing in a conservative policy. They’ll also need to be able to throw red meat to the base, however. 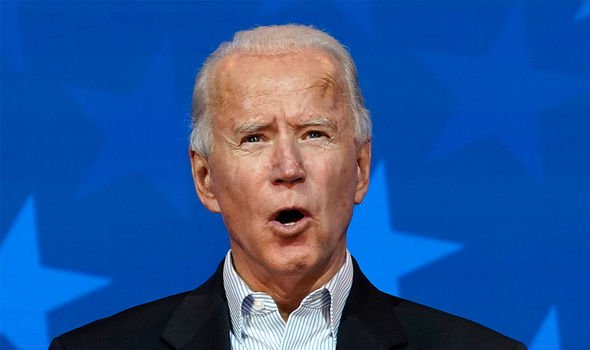 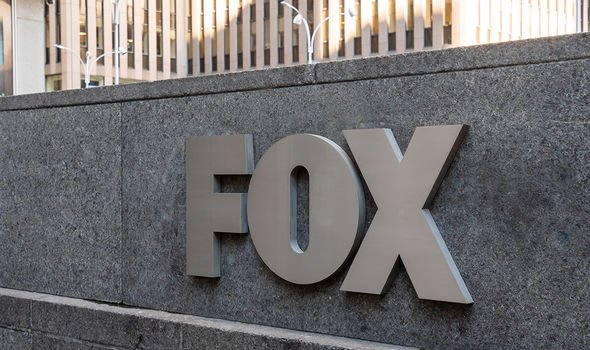 “I certainly don’t rule out the possibility of a celebrity becoming the candidate. The days when presidential candidates have to have legislative experience are gone.

“The way the media is, political communication, celebrities can come straight through.

“Oprah Winfrey’s on the one side and Tucker Carlson’s on the other. The world has changed in that respect but it’s impossible to predict.

“There are no longer those barriers. Reagan was a celebrity politician, but he had to be governor of California first.

“You don’t have to do that anymore. Politics has changed. It is a real phenomenon.”