Home » World News » Coronavirus in Russia: What’s happening in Russia with coronavirus? Is COVID-19 in Russia?

Coronavirus has now affected more than 200,000 people and killed at least 8,000 around the globe as the deadly COVID-19 spreads. The World Health Organisation declared coronavirus officially a pandemic early last week, as the organisation’s director-general, Dr Tedros Adhanom, made a speech addressing the world.

“More than 80 of all cases are from two regions – the Western Pacific and Europe.

“We know that many countries are feeling escalating epidemics and are feeling overwhelmed.

“Every day, WHO is talking to ministers of health, heads of state, health workers, hospital managers, industry leaders, CEOs and more – to help prepare and prioritise, according to their specific region.” 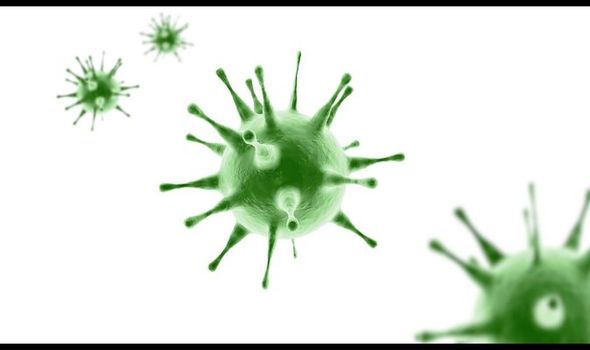 The coronavirus is in Russia as the country confirms 199 positive cases – and its first death today.

The new cases are spread across 23 regions in Russia, according to Russian consumer protection watchdog Rospotrebnadzor.

The bulk of Russia’s cases lie in Moscow, with 98 people infected in the capital city.

Medical experts around the world have questioned whether Russia’s official numbers, which are significantly lower than close-by European countries, reflect reality. 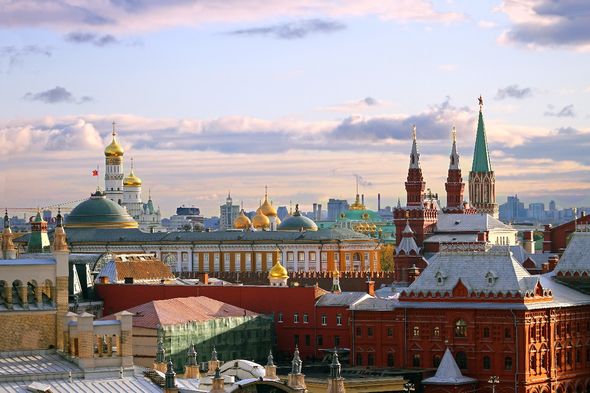 What’s happening with COVID-19 in Russia?

Natalia Krapiva, legal counsel for Access Now, an international non-profit humans rights organisation, said that observers had “serious doubts” on whether the figures released by the Kremlin were true.

Ms Krapiva said people were being to speculate and question why Russia had managed to avoid the hit taken by others.

She told Coda Story: “We are closely following public discourse, and I noticed that serious doubts are surfacing about how realistic the numbers are. 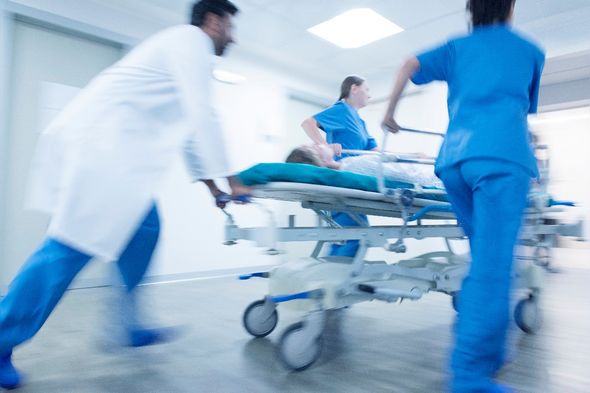 “These doubts have grown over the past few days, turning into open distrust, because people are seeing what is happening in Europe and connecting it to the fact that in Russia doctors are suddenly reporting a big increase in pneumonia cases.”

Doctors in Russia, who chose to stay anonymous, told Coda Story how the conditions in hospitals had seriously deteriorated.

One staff member at Mukhin State Hospital in the suburbs of Moscow said there is a massive shortage of supplies.

She said: “You can’t imagine what is happening.

“We don’t even have gloves sometimes, let alone face masks. We are sterilising disposable equipment.”