Today, a group of companies and research institutes announced they have created a type of reusable mask that reduces the viral rate by 99 percent. The textile mask passed tests carried out by the Joao Lobo Antunes Institute of Molecular Medicine.

Creators claimed the mask has an innovative coating which helps to neutralise SARS-CoV-2, which causes COVID-19, when it comes into contact with the fabric.

In a statement released to journalists, the scientists say it remains the same even after 50 washes.

Pedro Simas, a virologist, said tests of the mask revealed a “99 percent viral reduction one hour of contact with the virus”.

He said: “In a simplified way, these tests consist of analysing the tissue after contact with a solution that contains a certain amount of virus, whose viability is measured over time.” 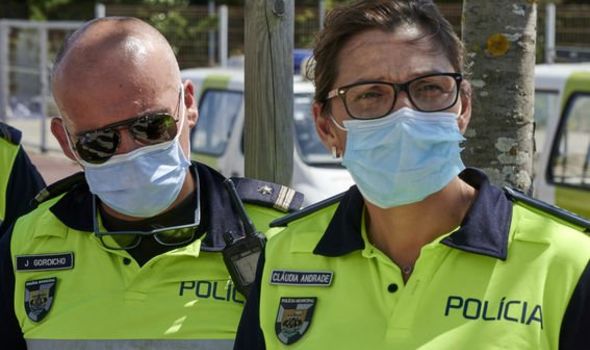 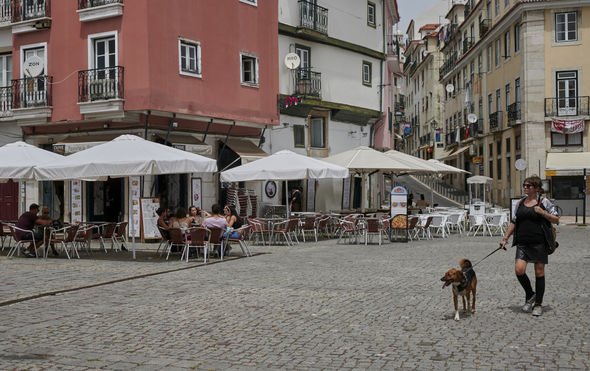 The masks will be sold throughout Portugal and countries in the European Union.

Portugal has managed to curb the virus since the first outbreak and over the last 24 hours, four more people died and 263 new infections were reported.

In the UK, the death toll has surpassed 45,000 but travellers coming into the country from Portugal must quarantine for 14 days despite low infection figures. 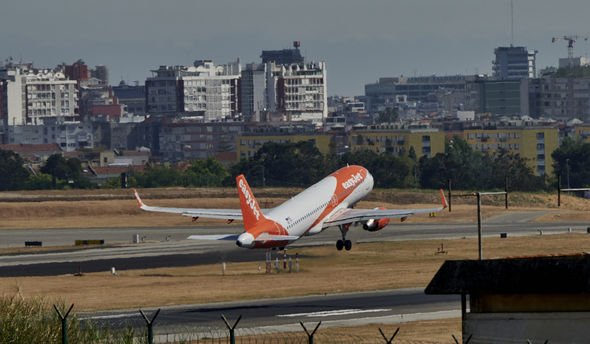 There are currently 80 countries which do not face travel restrictions into England including Spain which has recently seen a spike in new cases.

The Portuguese government expressed regret at the UK’s decision and claimed it was not supported by facts.

Portugal’s ministry of state and foreign affairs said: “It is a decision that is neither substantiated nor supported by the facts.”

Tourism is a major industry in Portugal and attracts more than three million UK visitors each year. 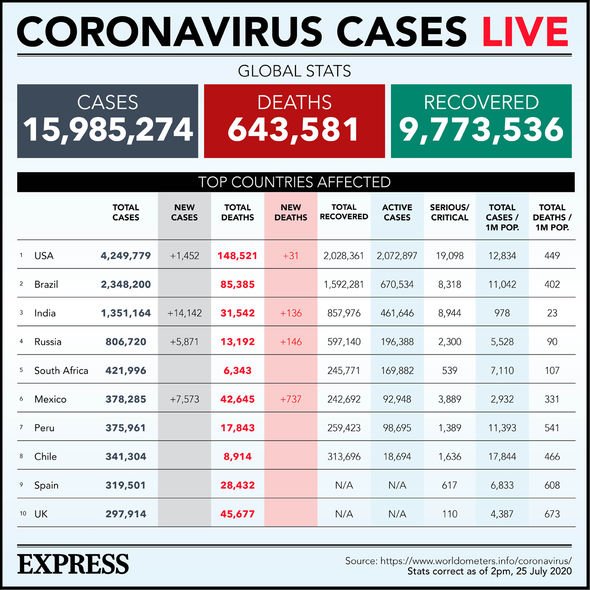 According to data analysts Cirium, around 2,333 flights were set to leave the UK for Portugal by the end of August.

Paul Charles, chief executive of the PC Agency, said: “The scale of those due to go there before the end of August is enormous.

“The decision today plants huge uncertainty in the minds of those who are booked who will be looking for refunds and changes and most won’t have a holiday.

“It’s going to cause uproar for operators and industry. 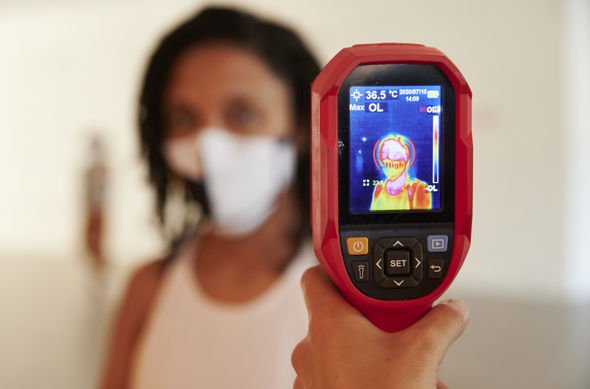 “They are no prepared to open Portugal when the situation in declining, but cases in Spain are soaring, with rapid rises in their case numbers.”

Joe Mountain of villa rental firm in Algarve, Sandy Blue, lashed out at the government’s decision.

He told the BBC: “The decision is absolutely ridiculous. If you look at the Algarve specifically, we’ve got exceptionally low rates of coronavirus here.

“The Algarve absolutely depends on tourism – from hotels, to restaurants, to bars, and there will literally be thousands of job losses on the back of this.”

Family missing from Thornton is found crossing the U.S. border into Mexico

Amex Trendex Finds Travel and Experience Is on Consumers’ Minds