Mr Johnson hosted the inaugural UK-Africa Investment Summit with Prince Harry in London earlier this year where it was announced £2billion of new investment would be made in the continent by 2022. By most standards, the stake was large, but when measured against the massive numbers from similar China-Africa summits, the UK numbers are dwarfed. In a subtle admission that the UK has fallen behind China, the Prime Minister said: “We have no divine right to that business, this is a competitive world. You have many suitors.”

He said: “The threat from China to the UK is not so much in South East Asia, it’s the Belt and Road initiatives in Africa.

“Suddenly you could find that China does something in Africa that is completely unacceptable. 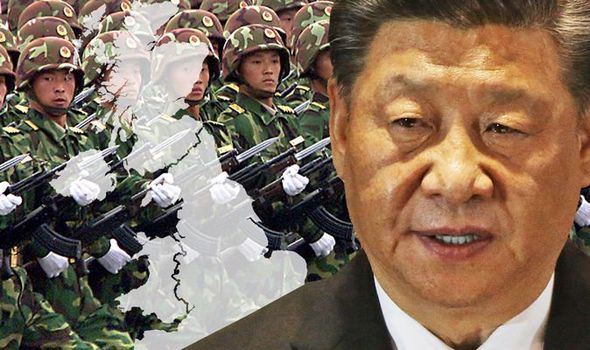 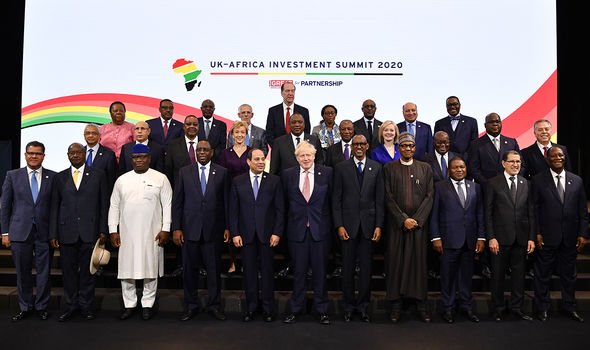 “There will become a point where we have to deploy forces in Africa to stop China expanding – in whatever format that takes.”=

Under XI Jinping’s Belt and Road Initiative, Beijing has invested in infrastructure development in nearly 70 countries.

The Chinese government calls it “a bid to enhance regional connectivity and embrace a brighter future,” but experts fear it is a debt-trap to target Britain’s allies – especially those in the Commonwealth.

Kenya owes the Chinese State £6billion, Nigeria owes £3.7billion and Ghana $2.7billion – and there are plenty more for China to choose from in the future.

The loans are often used on infrastructure projects – but they rarely ever materialise, and so the countries are left with high debt burdens. 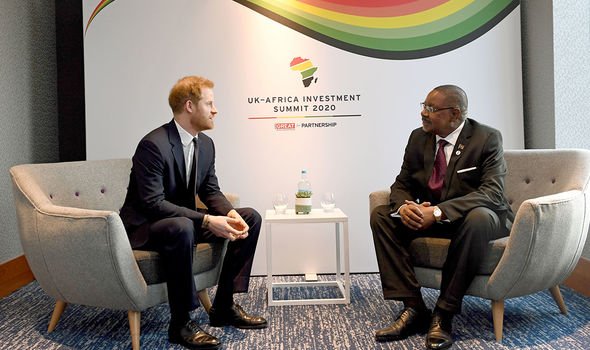 Many states in Africa fear that the arrival of Chinese companies risks undermining delicate economic growth and losing companies that have struggled for years to be established.

Soon, Mr Drummond fears there could be a situation where Britain feels obliged to step in, much like what is developing in Hong Kong after the imposition of a new controversial security law.

He added: “There is definitely a new Cold War emerging with China, and that’s much scarier than Russia because they have so many more resources and are well organised.

“They are training their armed forces well beyond any territorial needs.

“Then you’ve got North Korea, it’s belligerent, it wants to develop nuclear weapons, it has a massive conventional war system and it’s a threat to South Korea. 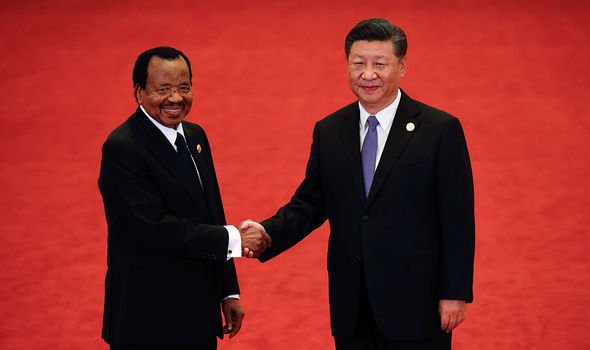 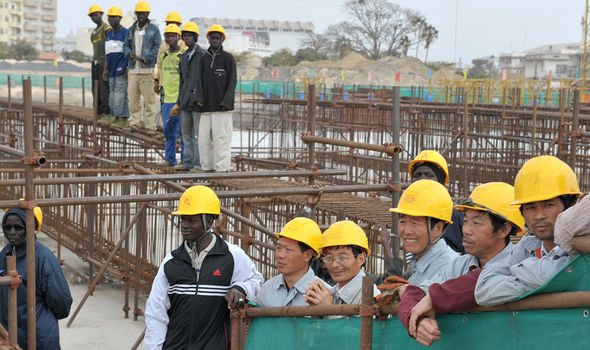 “It’s also an ally to China, so China could use it as a proxy and that’s a worry.”

Mr Drummond, who is currently advising the Defence Select Committee over the Government’s defence review, believes Beijing has already shown its true colours in the handling of the coronavirus outbreak.

He added: “It’s becoming increasingly apparent that the pandemic started long before December last year, it was actually getting going in September or October.

“By November, they knew they had a serious problem on their hands, yet they chose not to tell us until January 22. 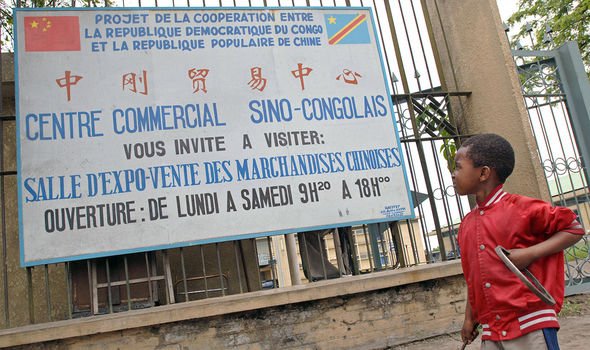 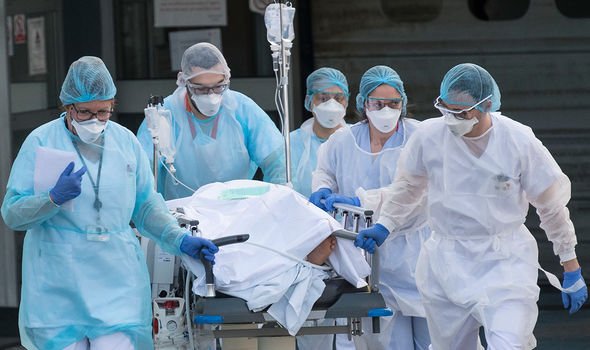 “That’s over two months, and when they did tell us, if Xi had come on and said ‘this is serious, you need to lockdown,’ we would have done so.”

“The lack of leadership from China, that inscrutable lack of openness led to a global crisis, and China did that deliberately so it could emerge from the pandemic in a stronger economic position.

“That’s an act of war in a sense, it’s an act of omission, and it changes the calculus in defence in a big way and I don’t think we will want to cosy up to them again.”