The video was posted on Chinese social media site Weibo by the People’s Liberation Army Air Force. The move was in retaliation for a US diplomatic visit to Taiwan according to US-China observers. The video is titled “The god of war H-6K goes on the attack!”

In the video, a missile is fired from the bomber and it hits an unidentified runway, that looks very similar to the Anderson Air Force Base in Guam.

The Pacific Island of Guam is an unincorporated territory of the United States.

Those born on Guam receive automatic US citizenship and the island is home to several US military airforce and naval facilities.

The video narrator states: “We are the defenders of the motherland’s aerial security. 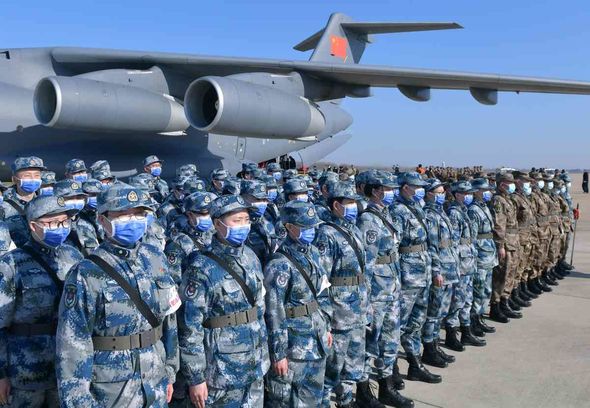 “We have the confidence and ability to always defend the security of the motherland’s skies.”

The video ends with a massive explosion and graphics showing the Chinese characters for, “Motherland, I swear I will fight for you until my death!”

Speaking to The Daily Telegraph, Collin Koh, a research fellow at Singapore’s Institute of Defense and Strategic Studies said: “The video is meant to warn the Americans that even supposedly safe, rearward positions such as Guam may come under threat when conflicts over regional flashpoints, be it Taiwan or South China Sea, erupt.”

The latest jingoistic video from China comes after the nation’s Eastern Theatre Command launched a similar threatening video on Monday.

READ: Donald Trump successor: Ivanka Trump ‘prepped’ by POTUS to take over as US President 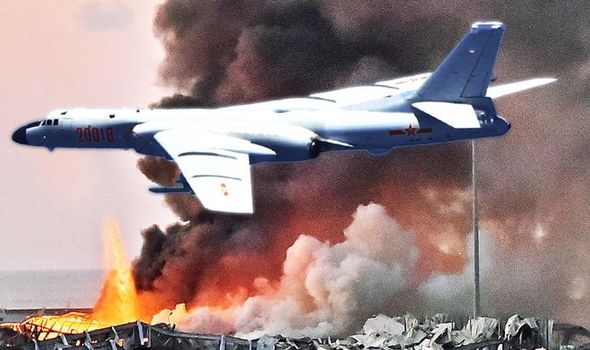 The video simulated what the Chinese army would do if there was an attack on Taiwan.

The propaganda video was called, “What if war broke out today?”

The US is currently building an £8 billion super military base on Guam.

DON’T MISS:
US cyber attack: Data of more than 500,000 referees STOLEN in botched ransomware hack [ANALYSIS]
Guy Verhofstadt turns on the EU as he rages at bloc’s inaction – ‘Get a grip Europe!’ [BREXIT]
Macron crisis: French president’s deputy quits role within party – ‘Nothing has changed!’ [INSIGHT] 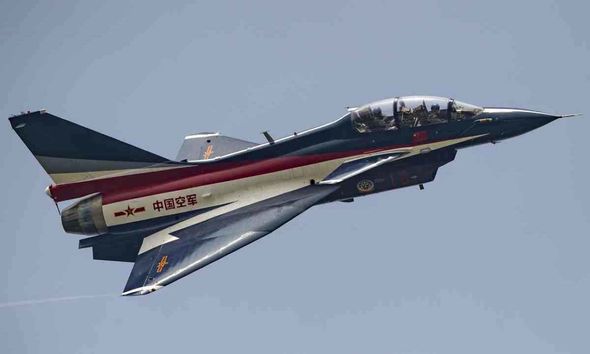 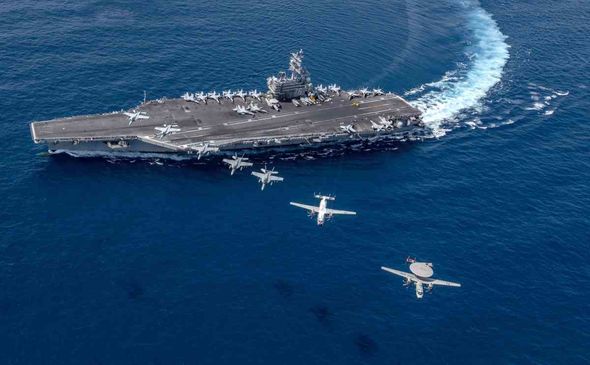 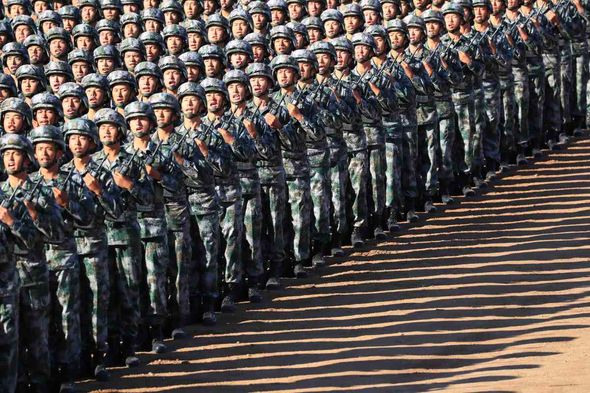 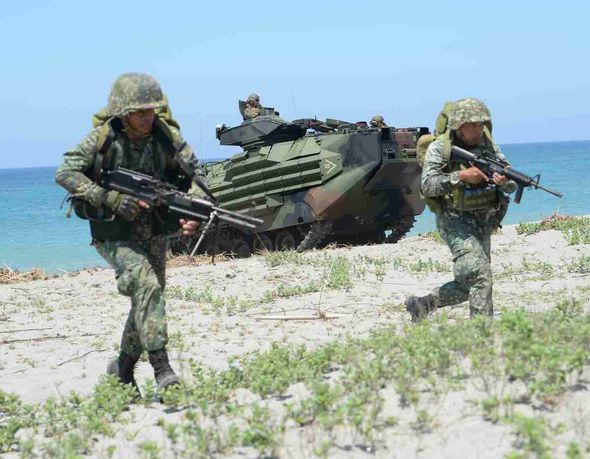 The island is at the certain of US efforts to contain China’s military build-up.

After Spain’s defeat in the 1898 Spanish–American War the US occupied the island of Guam.

It was taken by forces of the Imperial Japanese Navy in World War Two.

The United States recaptured the island from the Japanese at the Battle of Guam from July 21 to August 10, 1944.