More than half a year after COVID-19 was first detected in Wuhan, officials in Beijing are staying on high alert as they set in motion a plan to ease people back into normal life. They are taking no chances in a bid to quickly stamp out new outbreaks as soon as they are detected. In Shanghai, a city of 24 million people, around 20 people were forced back into isolation on Monday after one new infection was confirmed.

It marked the first new case in the city in two months.

Each day a small number of new cases is declared.

The majority of these are in the north, along the borders with Russia and North Korea, and the south where China share borders with multiple nations.

Fears of a second wave of coronavirus have led authorities to seal off entire cities. 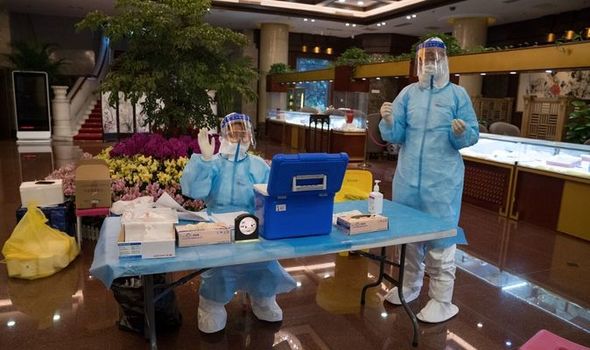 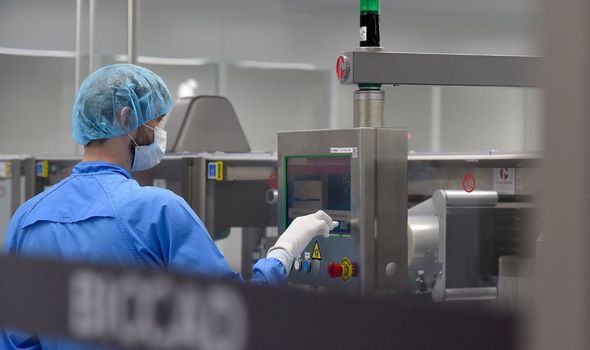 As millions emerge from lockdown in some locations, others are being told to stay home for up to 35 days.

Citizens in the area hit by a rise in cases are also being told to undergo nucleic acid tests.

Earlier this month as people living in Wuhan were finally allowed out after months on lockdown, officials scrambled to contain a second outbreak.

A handful of new cases caused alarm, with authorities drawing up plans to test the entire population of the city – 11 million – over a 10-day period. 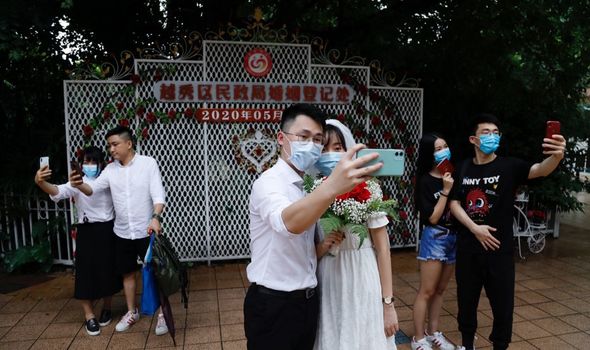 The measures designed to curb the spread of the disease have proved challenging in the grand scheme of things.

While people wait in line to be tested, social distancing guidelines go out the window due to the sheer number of people queueing up.

Anyone who has travelled from Wuhan to another region is required to obey a self-quarantine order.

DON’T MISS
Piers Morgan slams ‘foul-mouthed’ trolls as 60,000 call for sacking [INSIGHT]
Coronavirus breakthrough: Vaccine by September after $1BN fund from US [ANALYSIS]
Britons to enjoy cheaper household goods by the start of next year [INSIGHT] 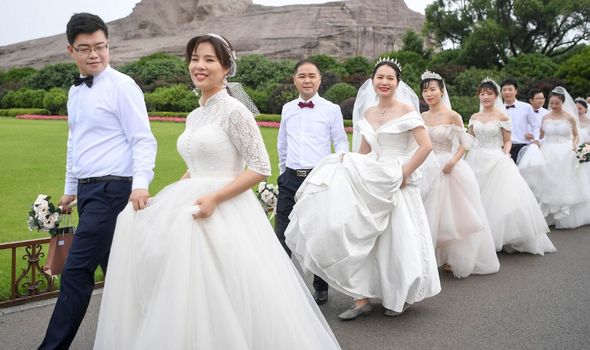 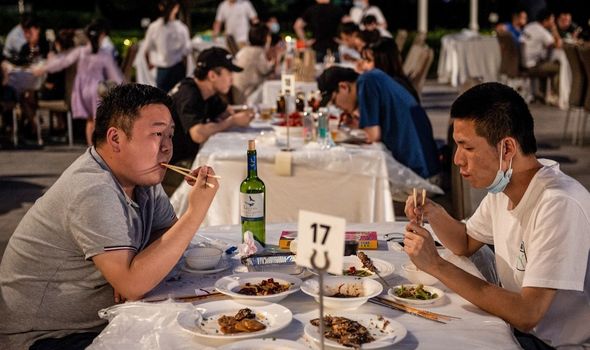 They must take their temperature several times a day and report it to authorities.

Cameras and sensors detecting movement have to be installed at the door of where they are staying to prove they are not breaking the rules.

The strict measures put in place after the Wuhan lockdown was rolled back show officials are well aware of the continuing risk of a second wave of COVID-19.

On Thursday China’s annual parliament meetings got underway with rules in place to keep people safe. 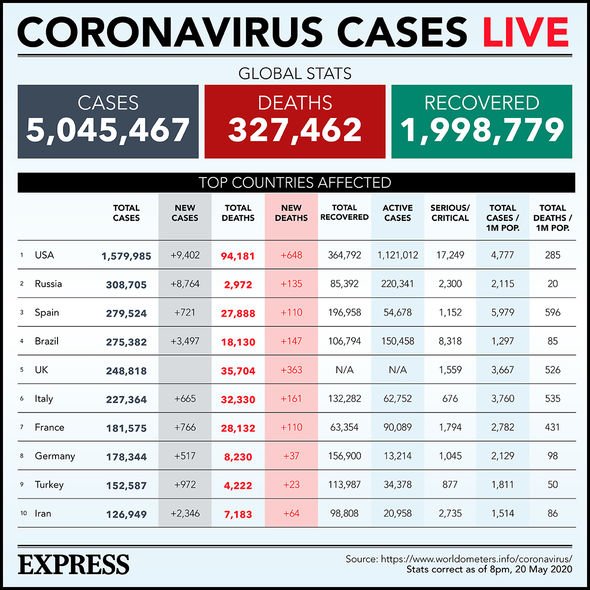 Two months after they were scheduled to take place, the talks were held for delegates who were ordered to self-isolate and undergo testing in advance.

And as Chinese shoppers enjoy a return to normal, stringent measures are also in place in stores to try to keep infected people away.

Shop assistants use non-contact thermometers to check if people have high temperatures before allowing them in to buy items. 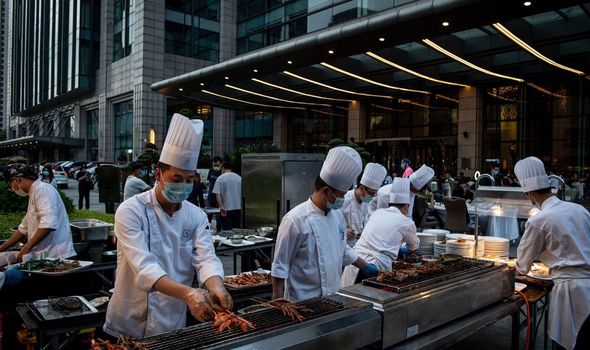 Some retail firms in Australia have also adopted the policy.

Clothing stores in Britain could reopen as early as June 1 if the Government’s scientific advisers deem it safe to do so.

Boris Johnson on Wednesday set a 10-day target to roll out a track and trace system which, according to advisers, will have to be up and running before schools and shops can safely reopen.

Spain to ease economic restrictions, won't give up on 'coronabonds': PM